London meets Leeds as we show imagery from Bompas & Parr’s publication Tutti Frutti alongside letterpress prints and photography from some of Food&_’s most celebrated contributors. 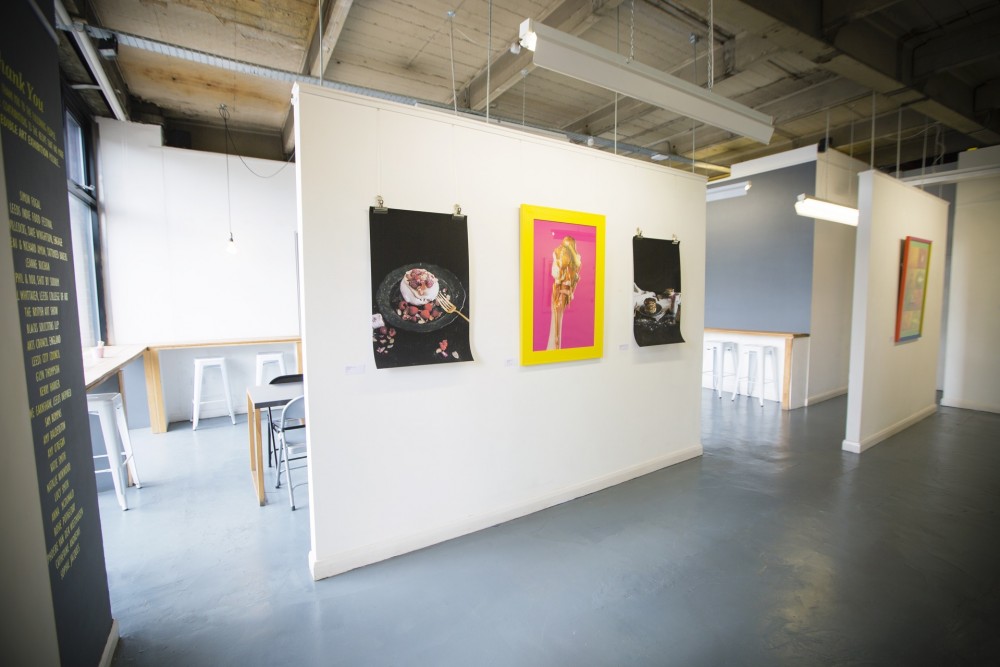 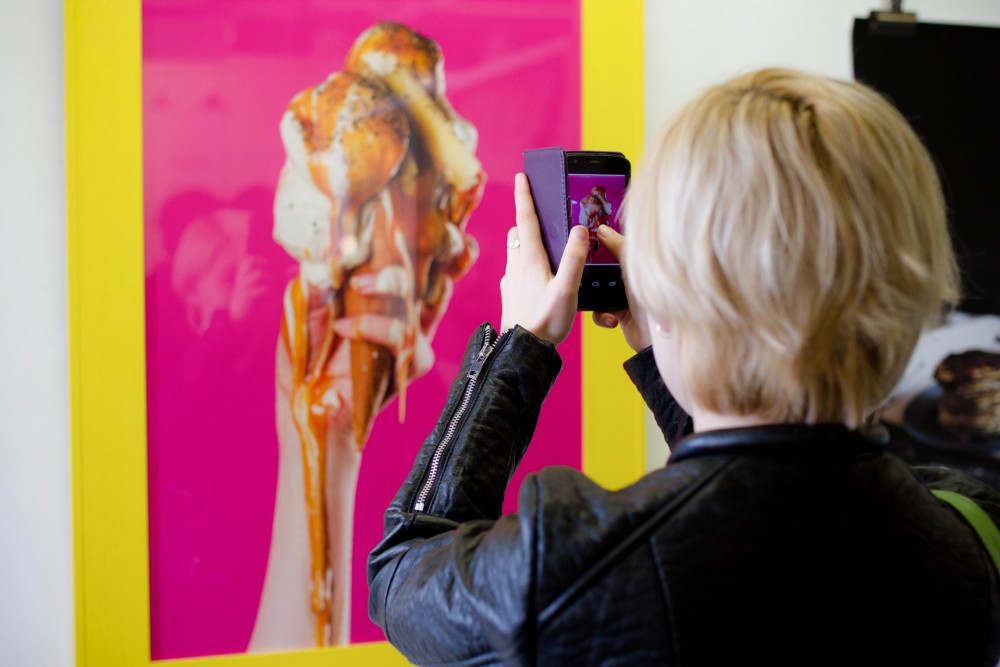 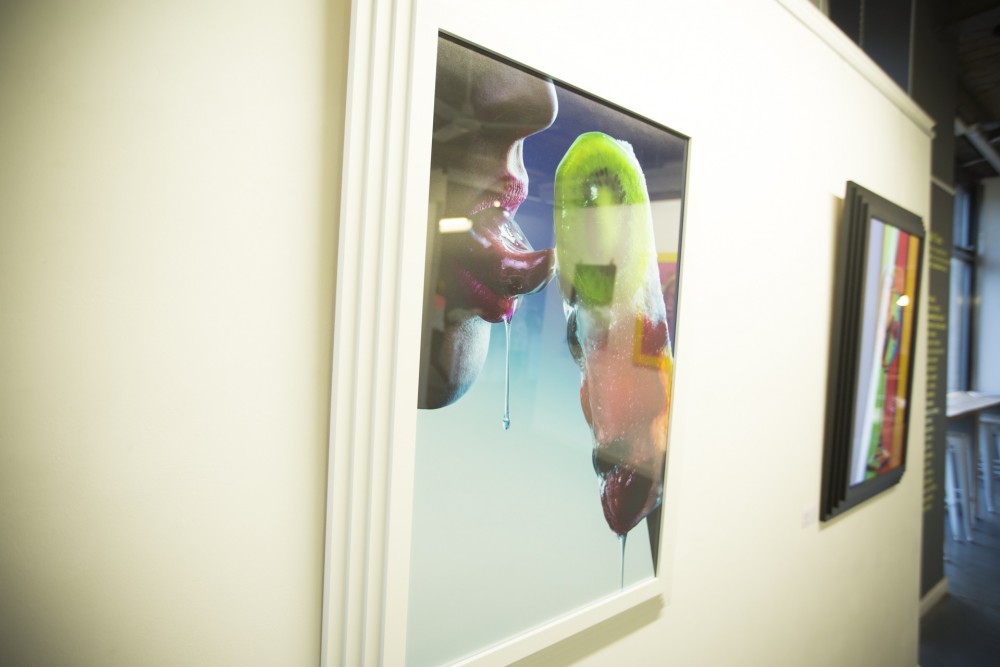 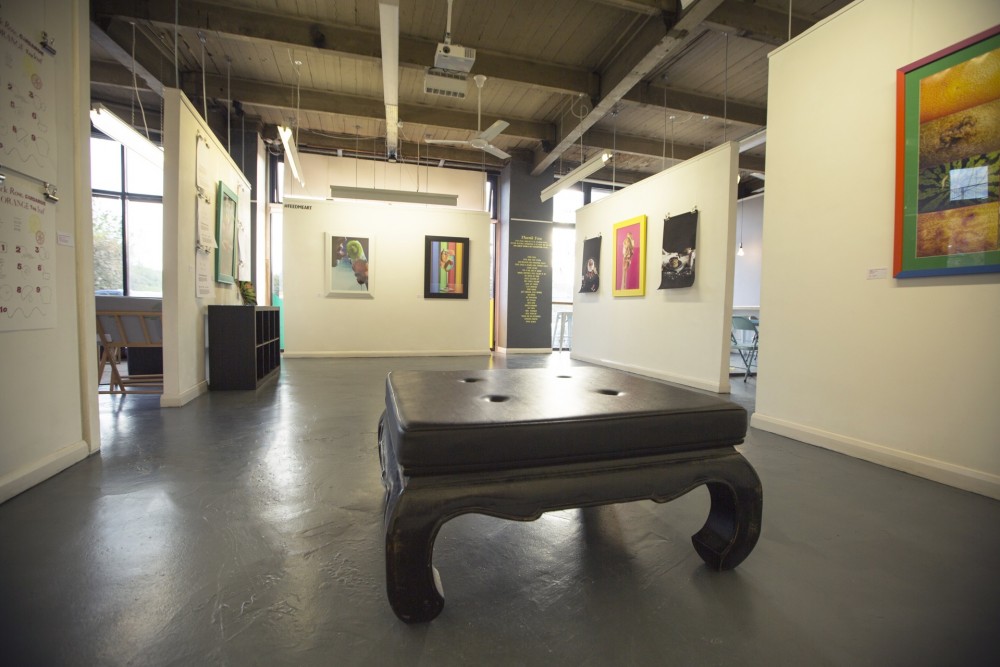 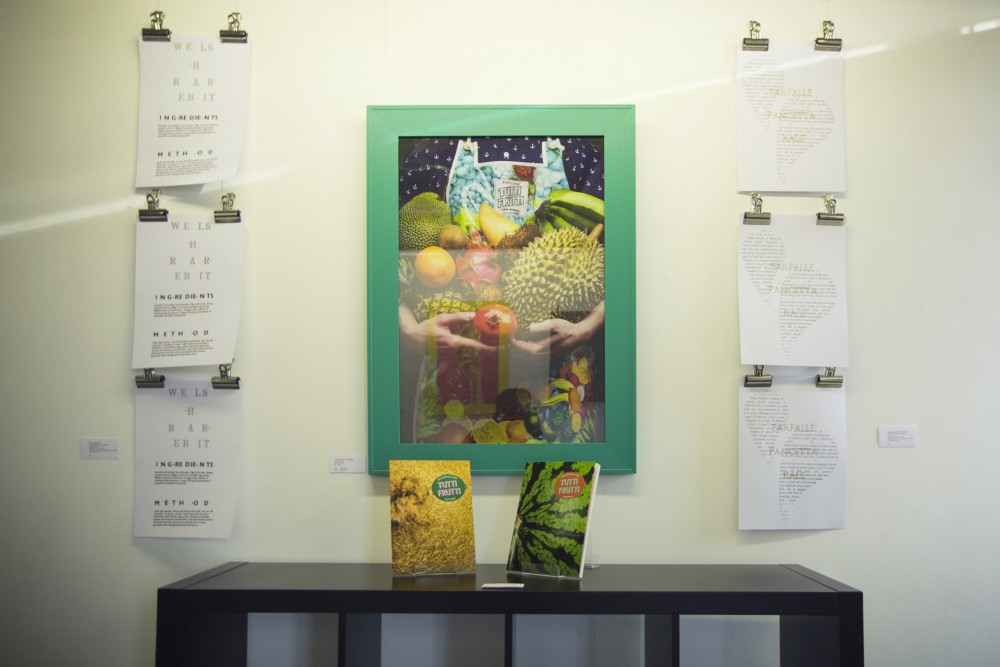 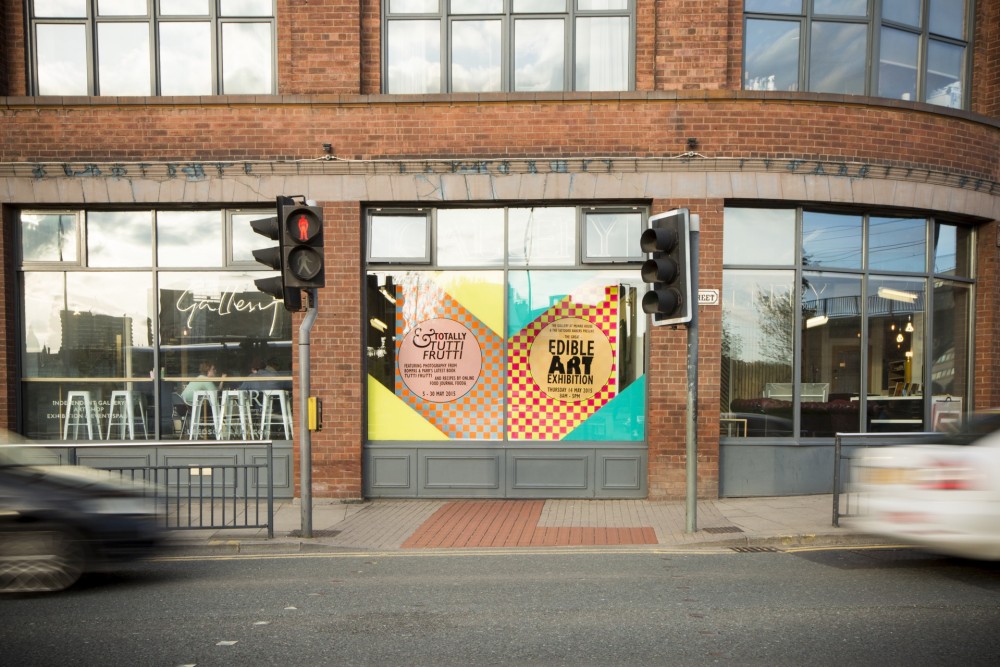 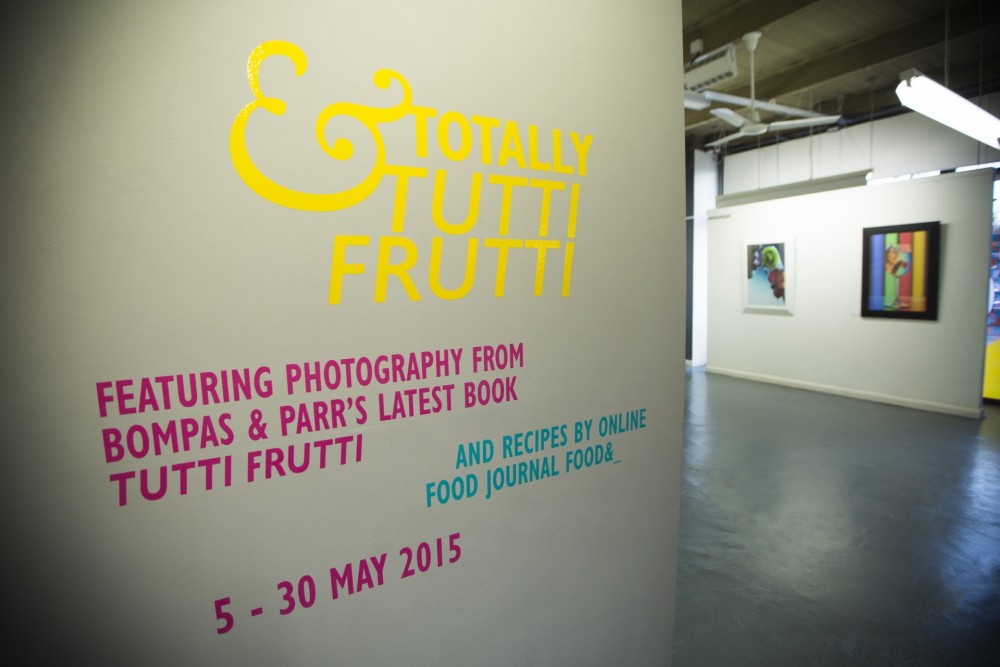 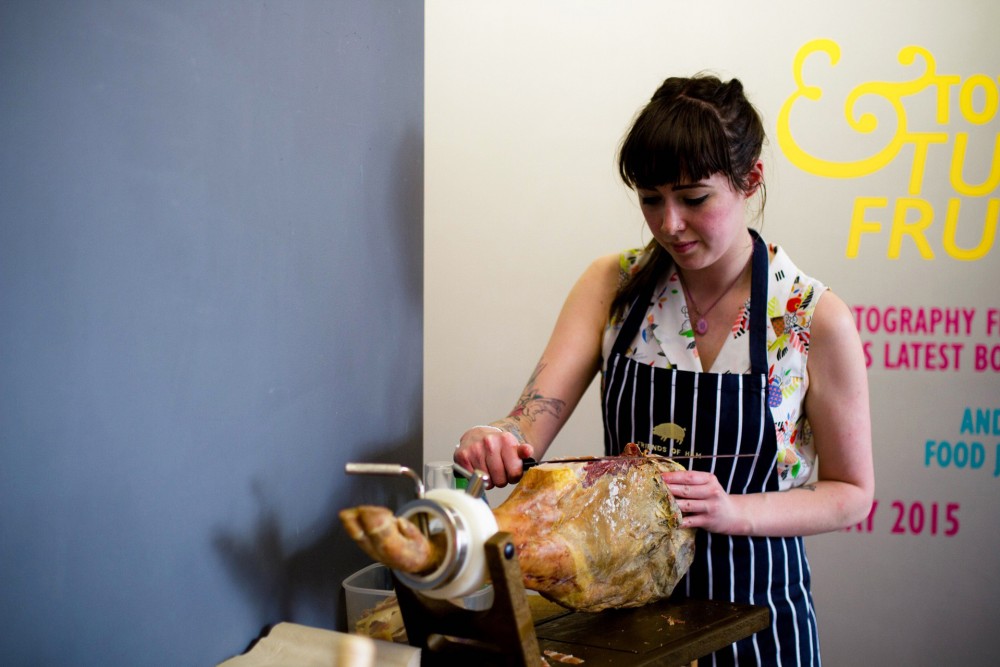 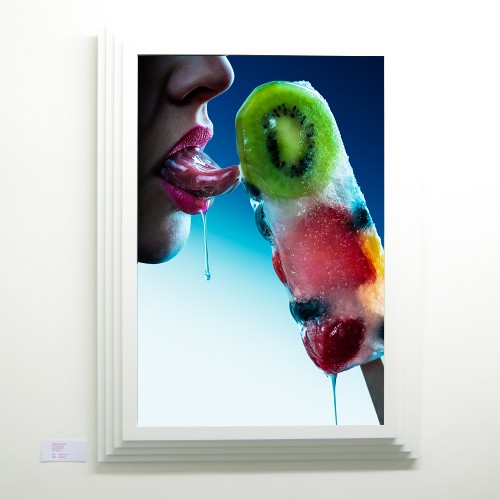 £205 Framed
(As shown in the stepped white frame) 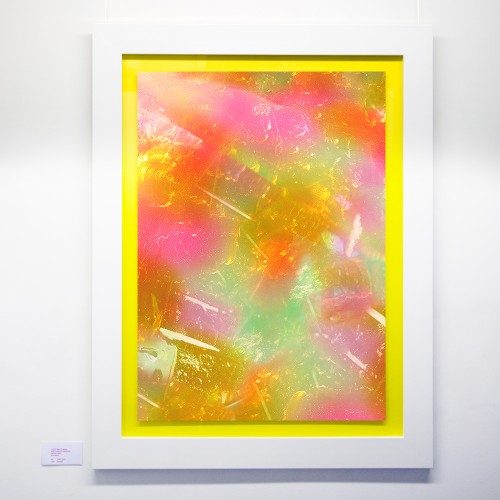 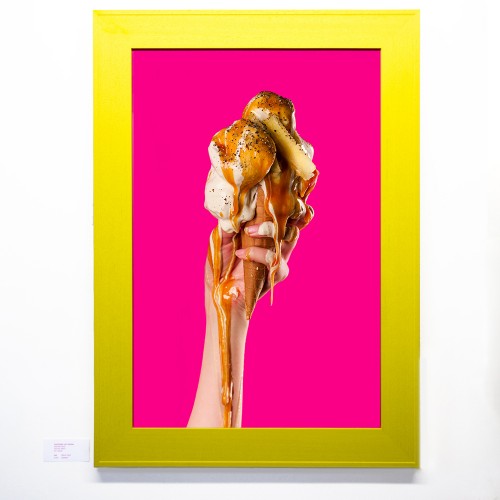 £175 Framed
(As shown in the matt textured vivid yellow frame) 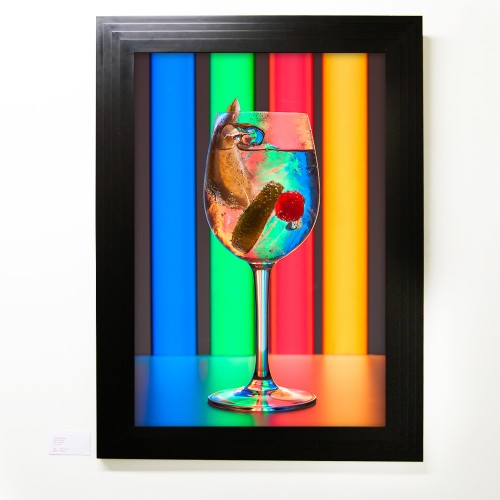 £205 Framed
(As shown in the stepped black frame) 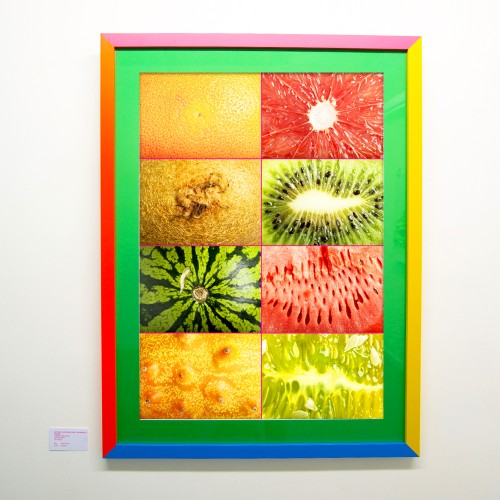 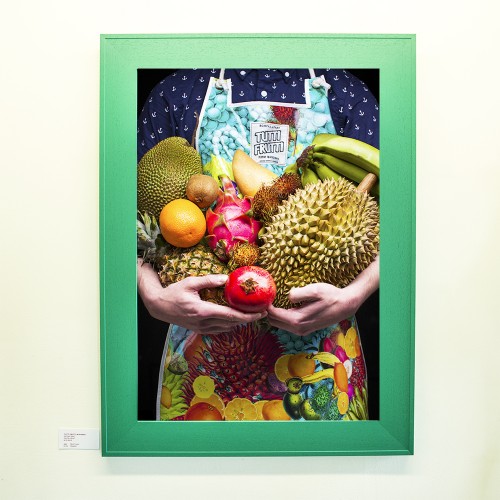 £195 Framed
(As shown in the matt textured green frame) 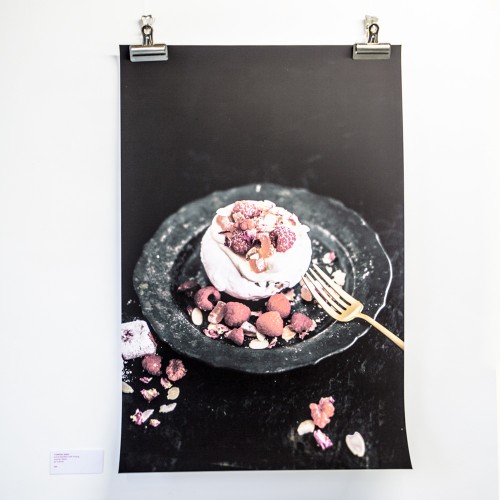 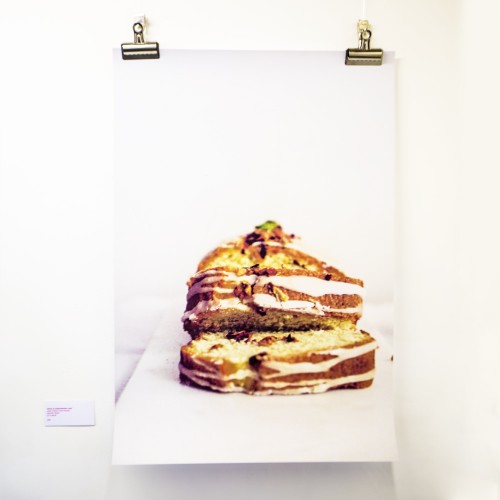 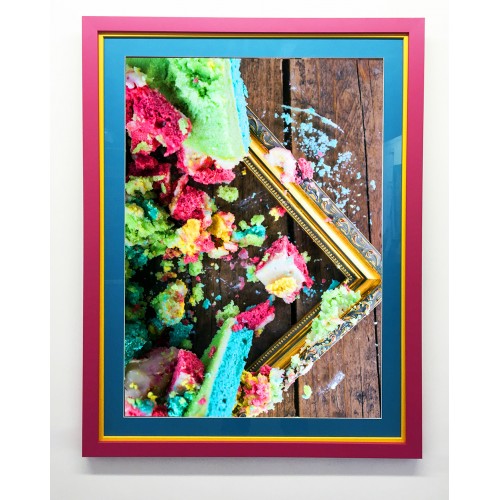 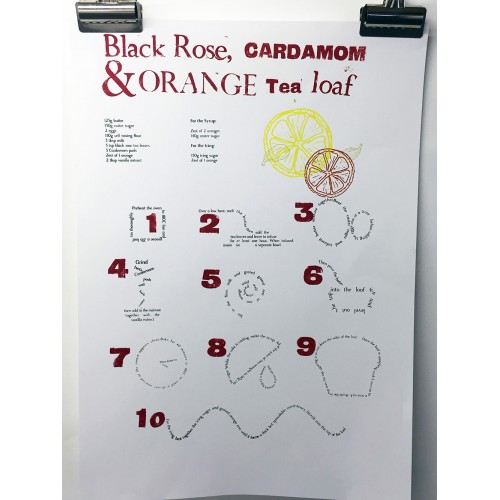 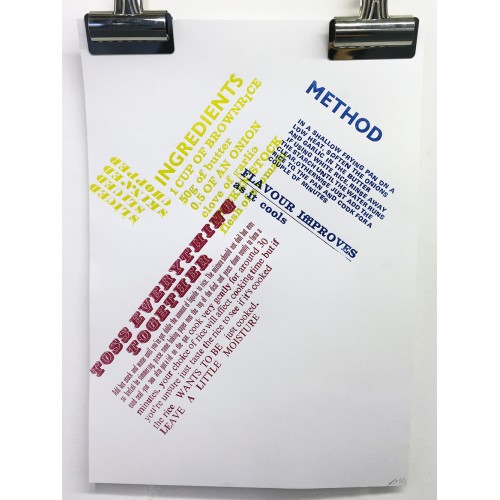 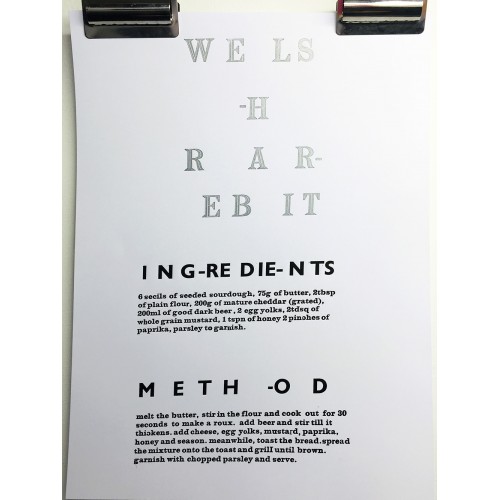 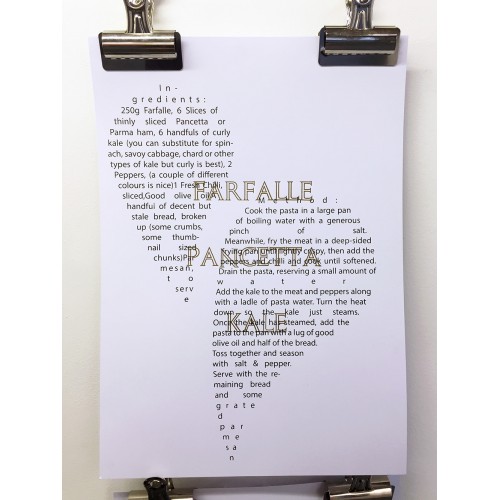 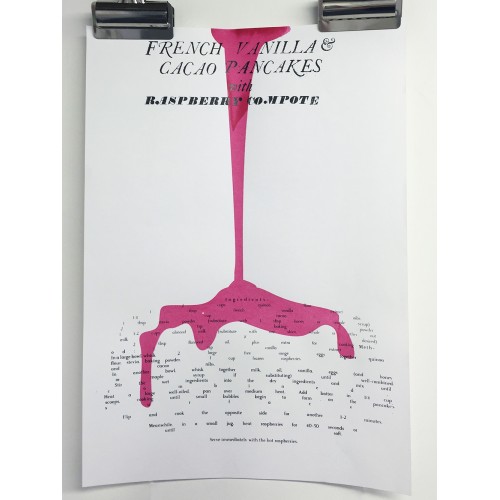 Food&_ started in 2013 after an initial collaboration between Jonathan Finch, Rosalind Stoughton (Passport), Christopher Nunn alongside co-founders Katy Lanceley and Ross Featherstone.  The aim was to create a platform that would allow talented individuals, creatives, cooks and makers to collaborate and share their skills and stories with the world.

“We never anticipated it taking off so quickly, nor becoming such a huge part of our daily lives. We’ve worked with some wonderful talent and met (both digitally and physically) a fantastic array of people from all across the world, hosted events, meals and – at the time of writing- we’re still less than 2 years old.”

“After 12 months online, we decided to open up the site a step further. Our aim has always been for the site to act as a platform to showcase everyone’s talents by being open, collaborative and allowing everyone involved to feel integral to the site (because they are!). So it was with great excitement that in November 2014 we announced a new team of editors to work alongside us to deliver even more delicious content and take Food&_ into an exciting second year.”

“We are extremely grateful to everyone who’s been involved. We’re looking forward to growing the site, meeting new people, hearing their stories and making new friends along the way. Oh and eating good food.”

The studio first came to prominence through its expertise in jelly-making, but has since gone on to create immersive flavour-based experiences ranging from an inhabitable cloud of gin and tonic, the world’s first multi-sensory fireworks and a Taste Experience for the Guinness Storehouse in Dublin, officially the best place to taste Guinness in the world.

The studio now consists of a team of creatives, cooks, designers, specialised technicians and architects. With Sam Bompas and Harry Parr the team works to experiment, develop, produce and install projects, artworks, jellies and exhibitions, as well as archiving, communicating, and contextualising the work. Bompas & Parr also collaborates with specialist technicians, engineers, artists, scientists, musicians and many other disciplines to create wondrous events.

Bompas & Parr has written four books, the most recent in late 2014 which saw the studio republish Memoirs of a Stomach, a lost-and-forgotten 18th century tome brought up to date with visuals from inside the digestive tract of food writer, pop-up chef and Sunday Times columnist Gizzi Erskine.

The studio works with some of the biggest companies and the world’s foremost cultural institutions to give people emotionally compelling or inspiring experiences.

For more information please visit the Bompas and Parr website.