TONE  takes over the Gallery at Munro House for four weeks, wreaking havoc with our walls and playing with our minds with ‘The Eden Diaries’.

In this arresting portrayal of men, women, aliens and superheroes in a world of pure consumerism, romance and relationships (1950s comic style, of course)… from conspiracy theories to anarchy, TONE ‘sets the tone’, using graphic collage, print, sign painting and general skullduggery in his first ever solo gallery show.

TONE (aka Anthony Thornton) is a Leeds-based street artist, pulp iconographer and sign painter. His works are collected nationally and he has had a sub-culture following in Leeds and the surrounding cities for a number of years. 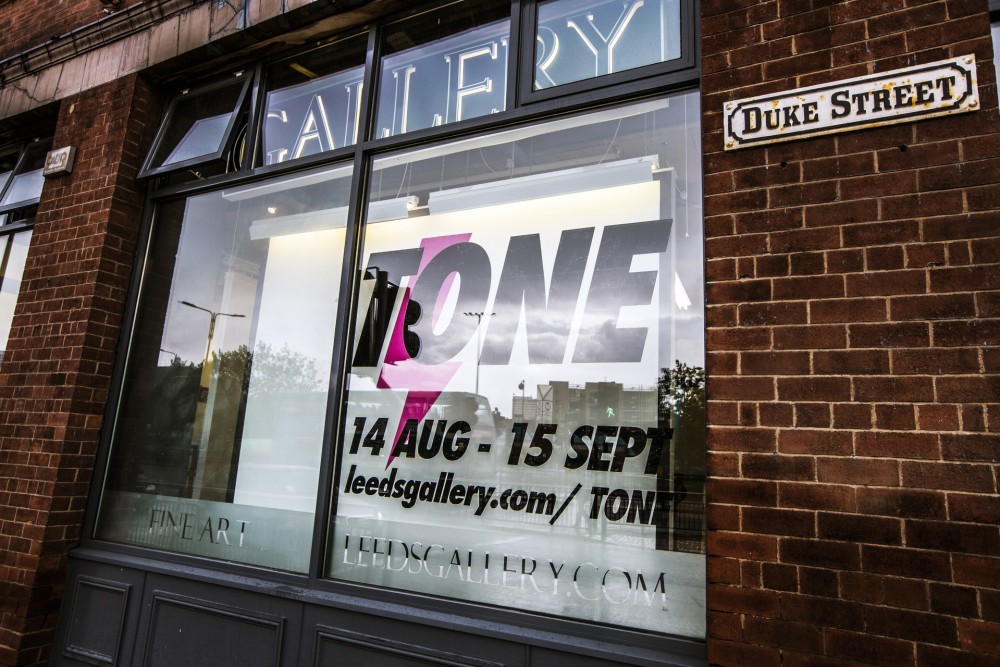 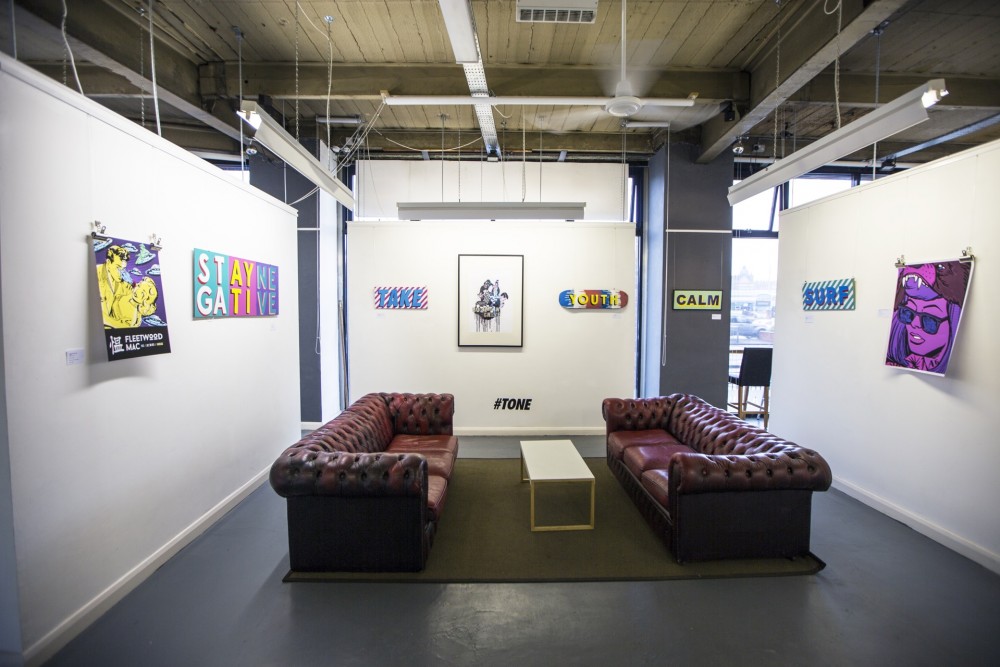 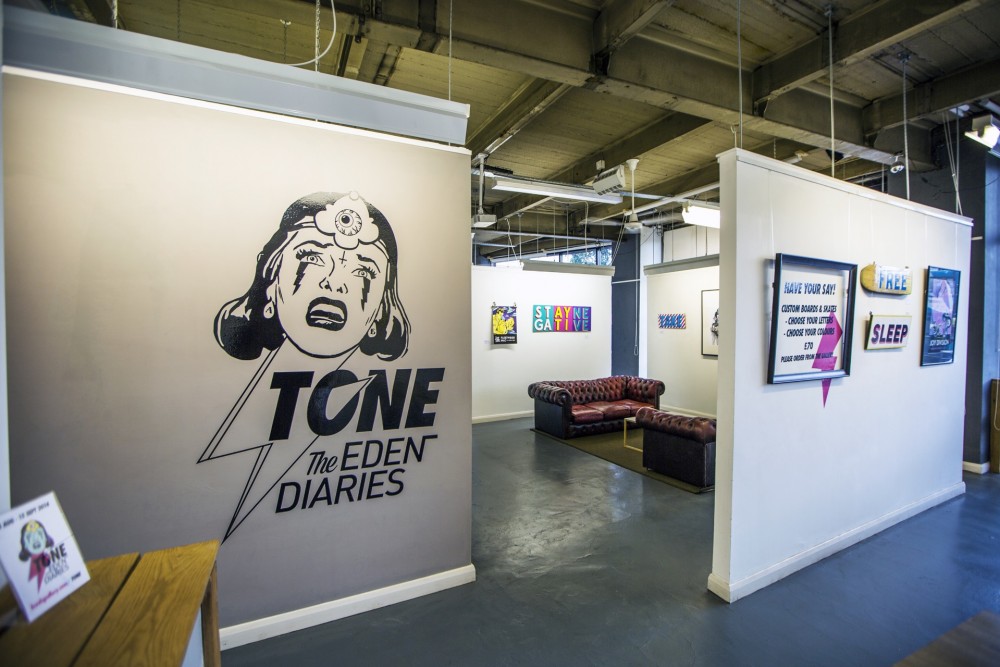 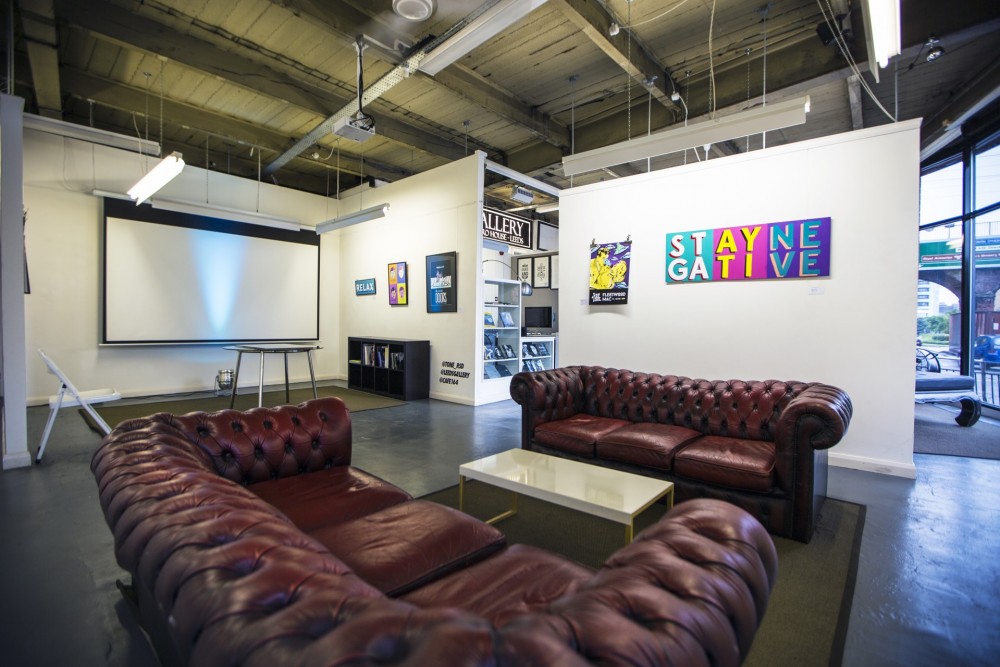 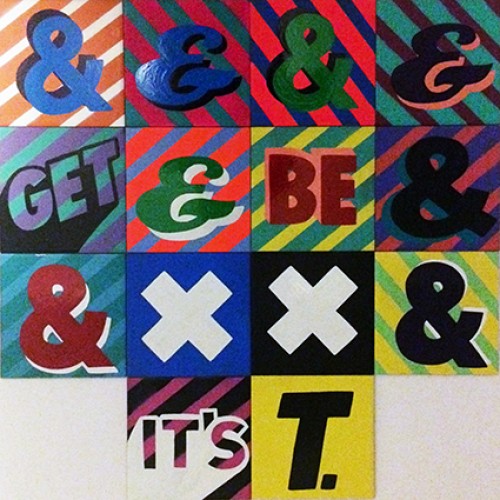 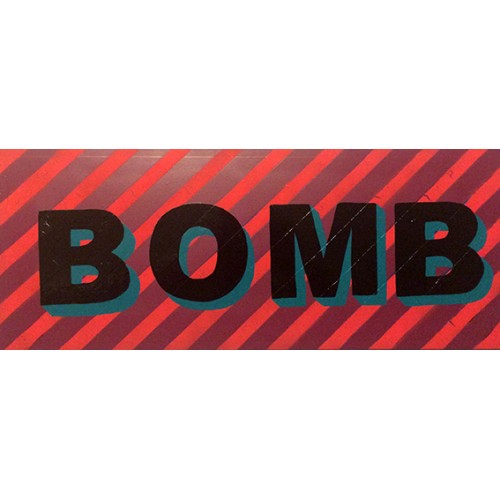 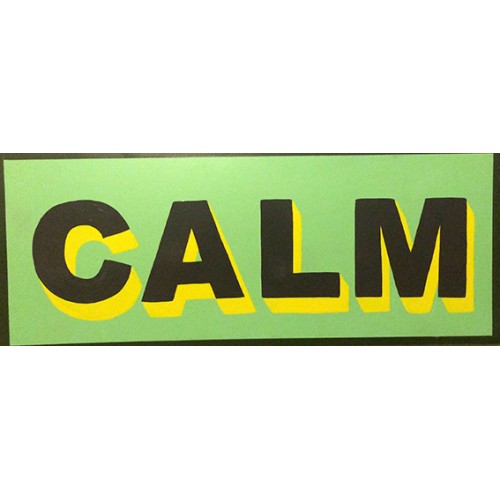 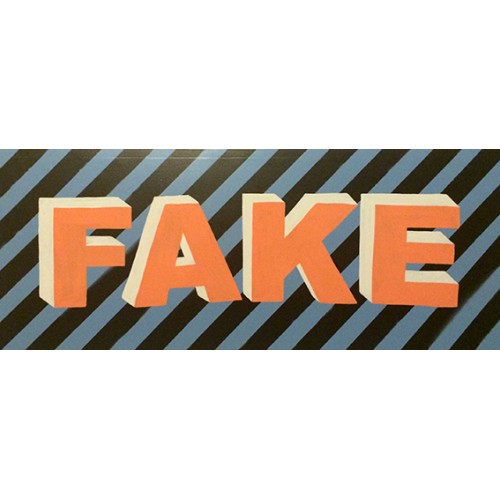 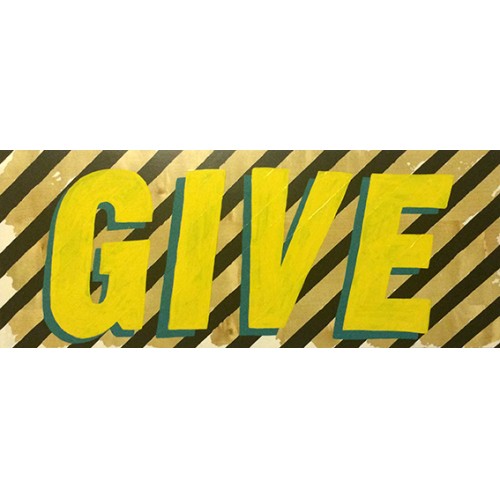 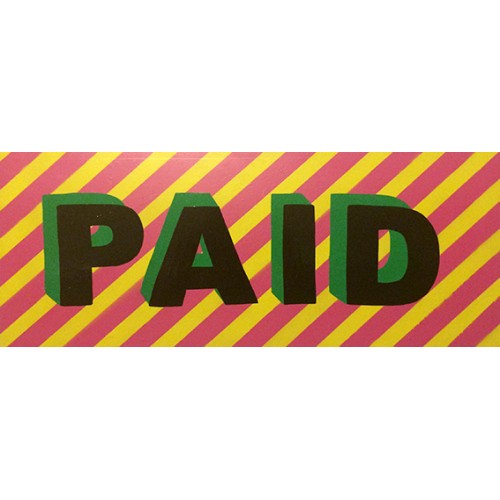 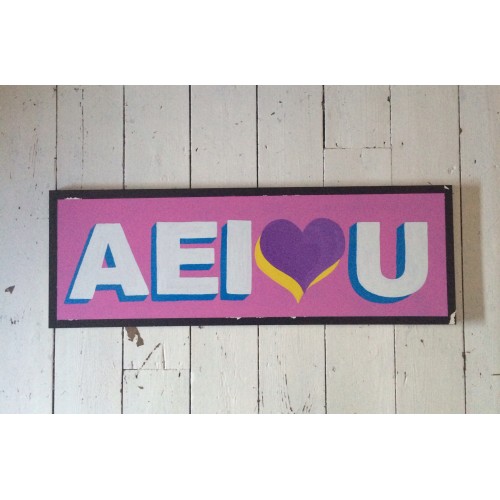 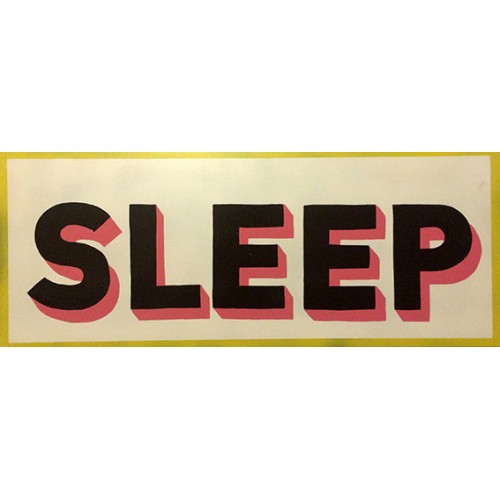 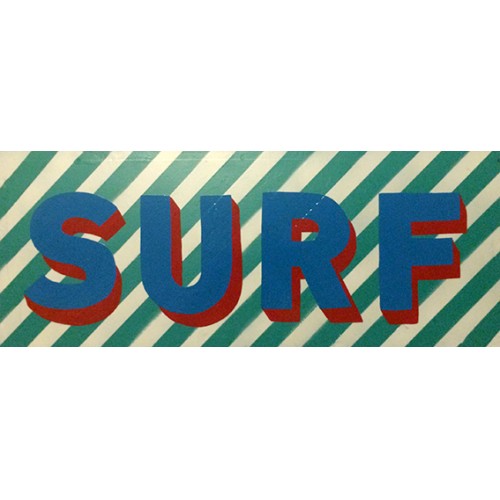 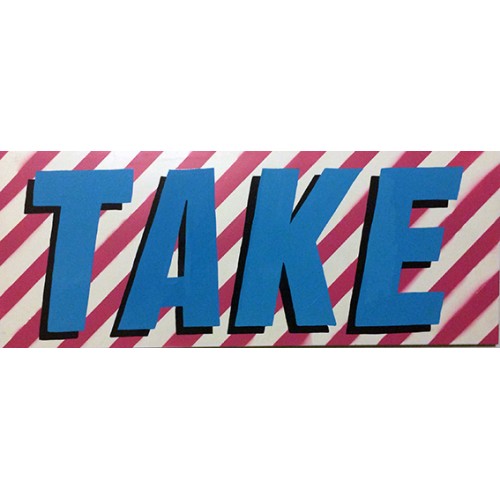 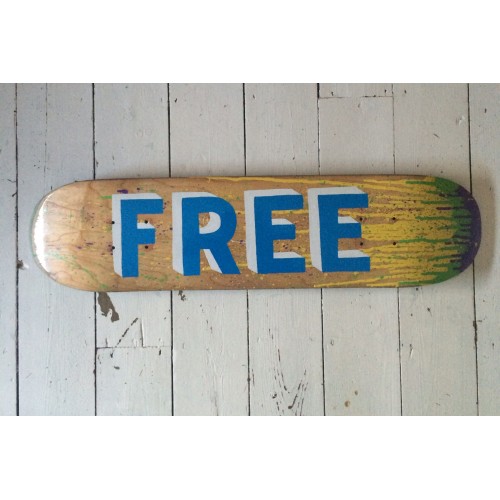 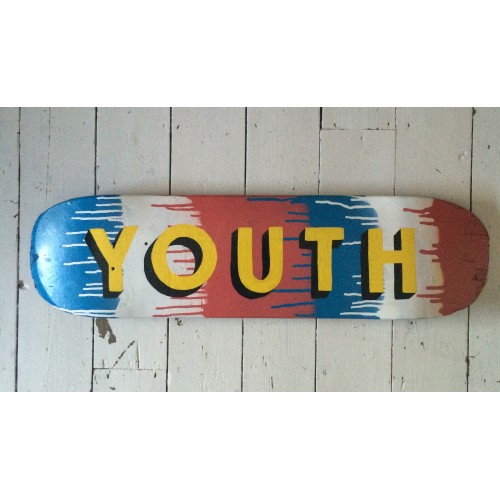 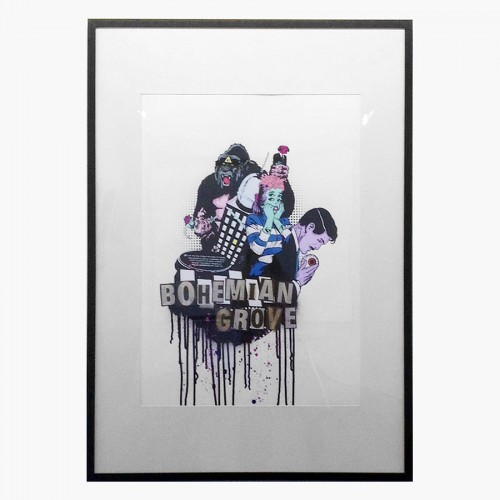 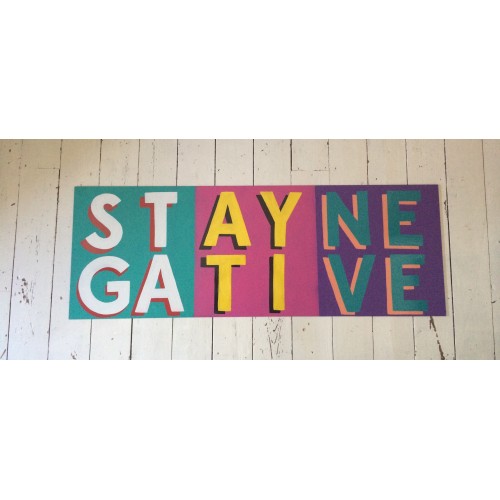 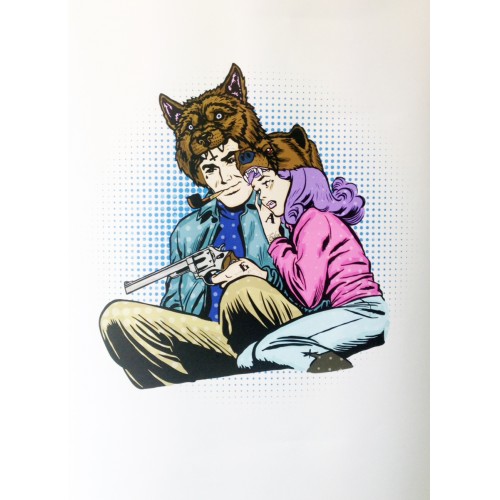 Nothing Worthwhile is Easy II 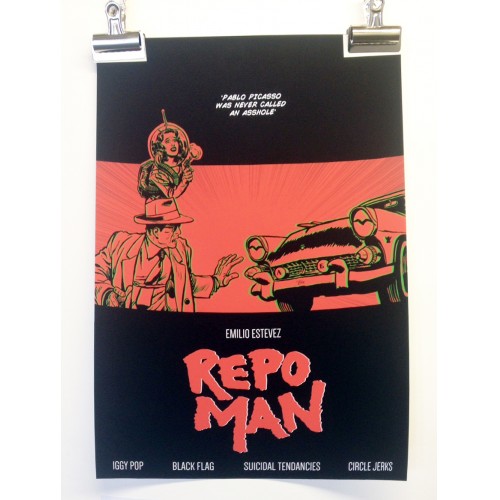 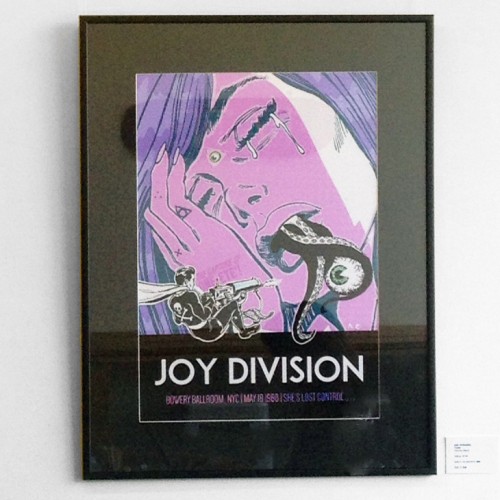 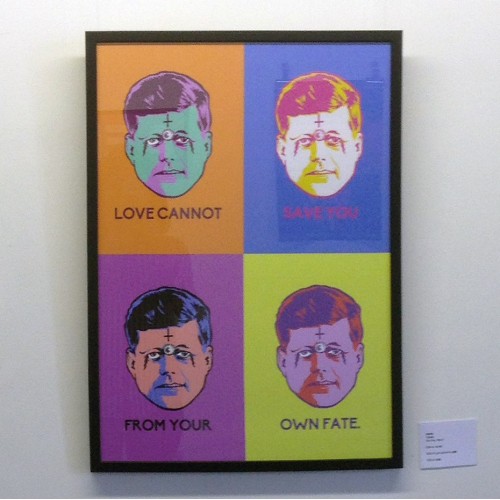 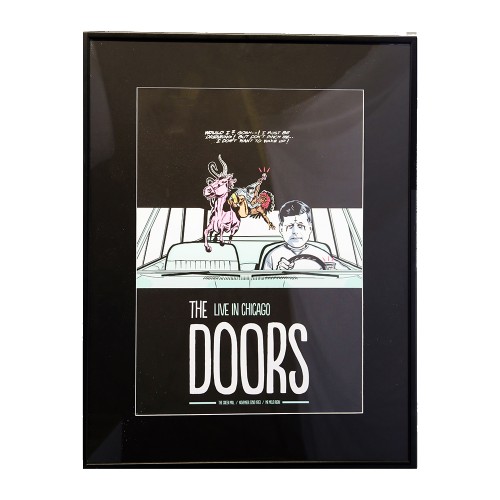 Using the same style and format as the signs and skates in the exhibition, TONE can create  a board personalised to your specification.

Painted in enamel on your surface or object of choice, the artwork is then lacquered and prepared so you can hang it straight on your wall.

Please order directly from the gallery.

To coincide with the exhibition launch on Thursday 14 August, we have teamed up with the chaps at Minicine to screen cult classic ‘They Live‘ (1988), the film which has been the source of inspiration for much of TONE’s early work.

We will be running a full bar throughout both events.

6pm – 7.30pm
Free
There will be a limited selection of complimentary drinks from 6pm

View more details about the film, the story, and the reason it’s achieved such iconic cult status, popularised by the work of street artists such as OBEY.

They Live is a 1988 American science fiction satirical film written and directed by John Carpenter.

It stars legendary rebel of wrestling Rowdy Roddy Piper as a nameless construction worker, drifting from city to city in search of work, who arrives in Los Angeles to discover that the world is being brainwashed by a ruling class of aliens. Armed with only a shotgun and a pair of sunglasses, Piper vows to take down the slavers and free everyone of their mind control.

Co-starring Keith David (The Thing, Requiem for a Dream), They Live is a satirical commentary on social hierarchy and consumerism, which, with the dominating rise of the likes of Facebook, Apple and Amazon, has only continued to grow in relevance since its release. Chock-full of amazing one-liners and oozing ‘so-bad-it’s-good’ cool, this is a must-see for any fan who likes extra cheese with their film burger.