Throughout February we will be showing work from two of Tish Murtha’s collections of work, “Youth Unemployment” and “Elswick Kids”

“She believed that photography was an important form of visual communication that could stimulate discussions about real-life situations and captured accurate records of the world we live in; she was trying to force people to look at the truth and learn from it.” 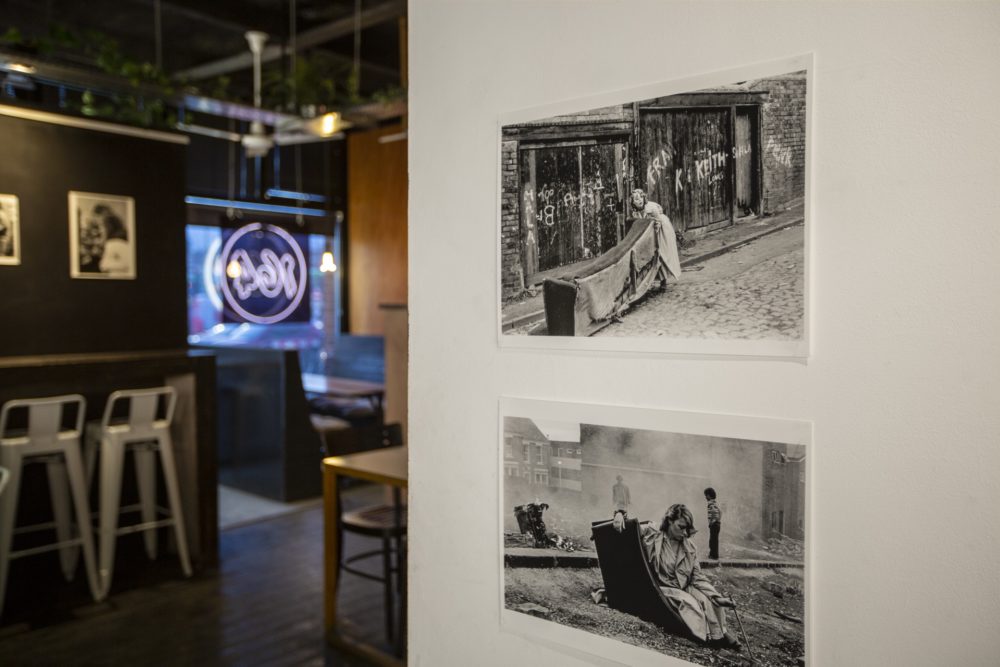 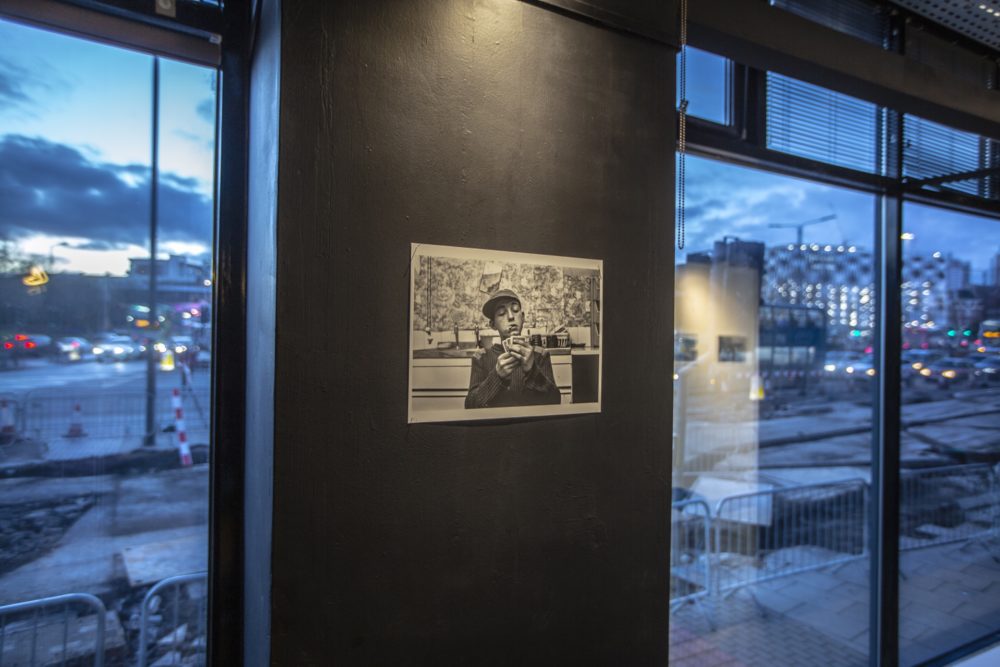 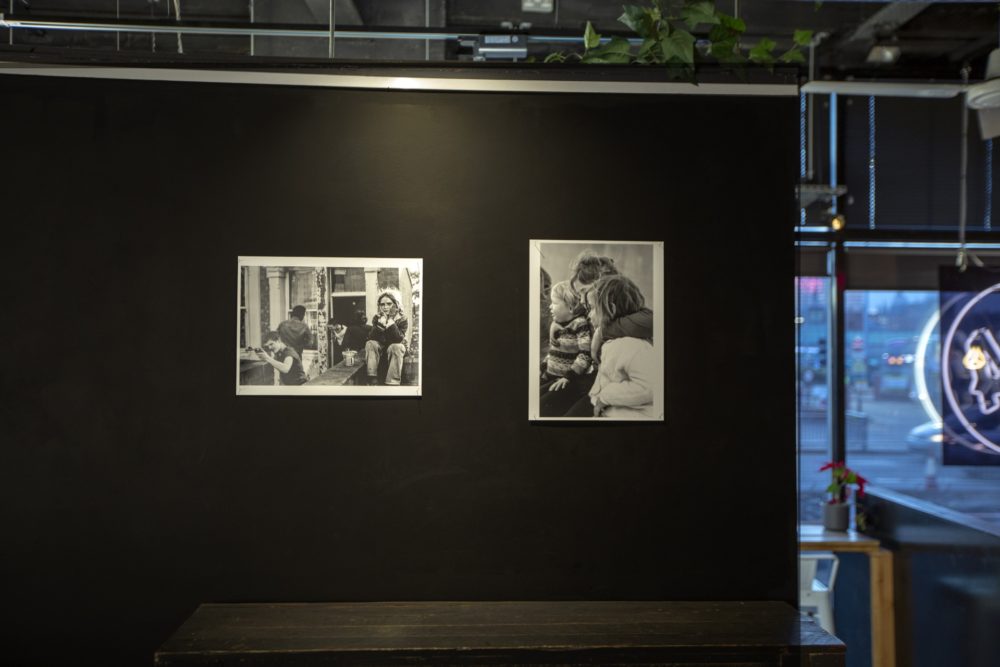 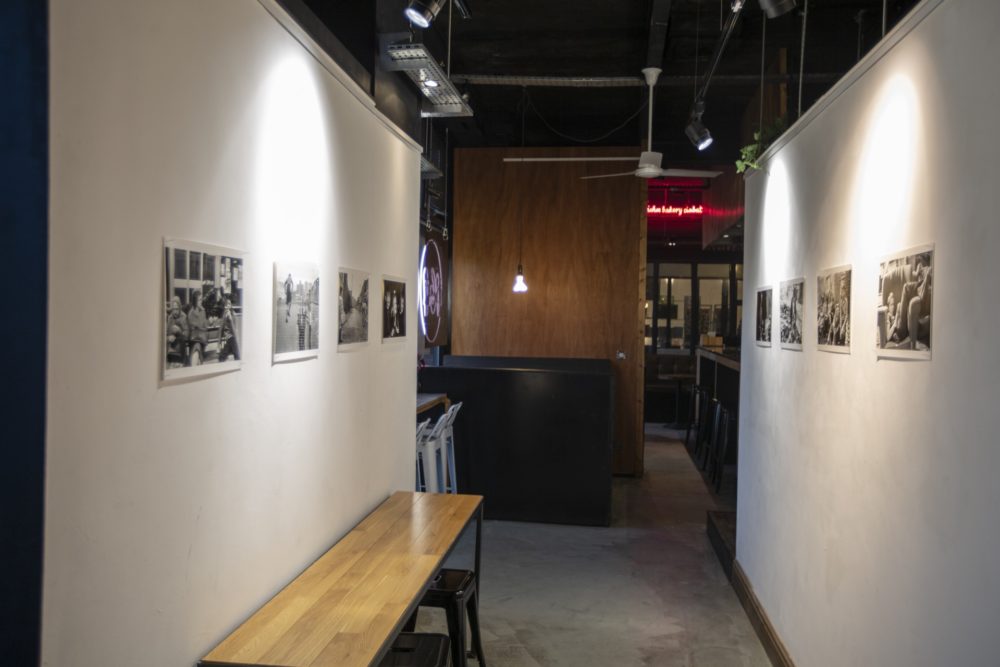 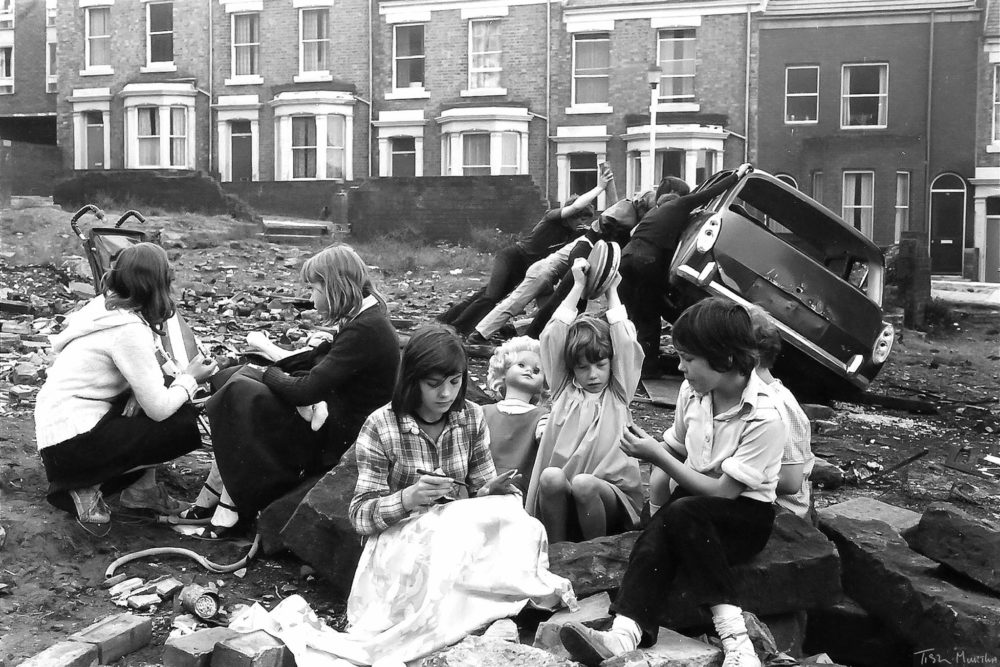 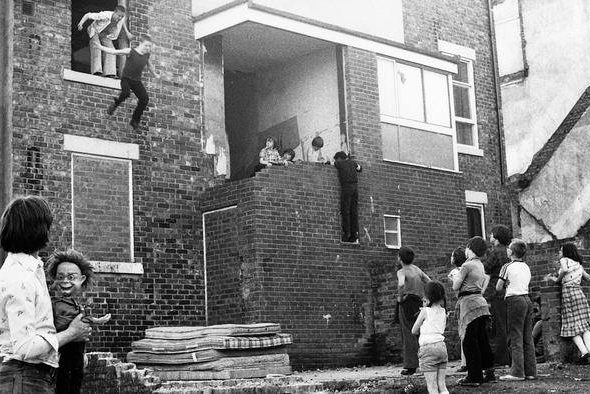 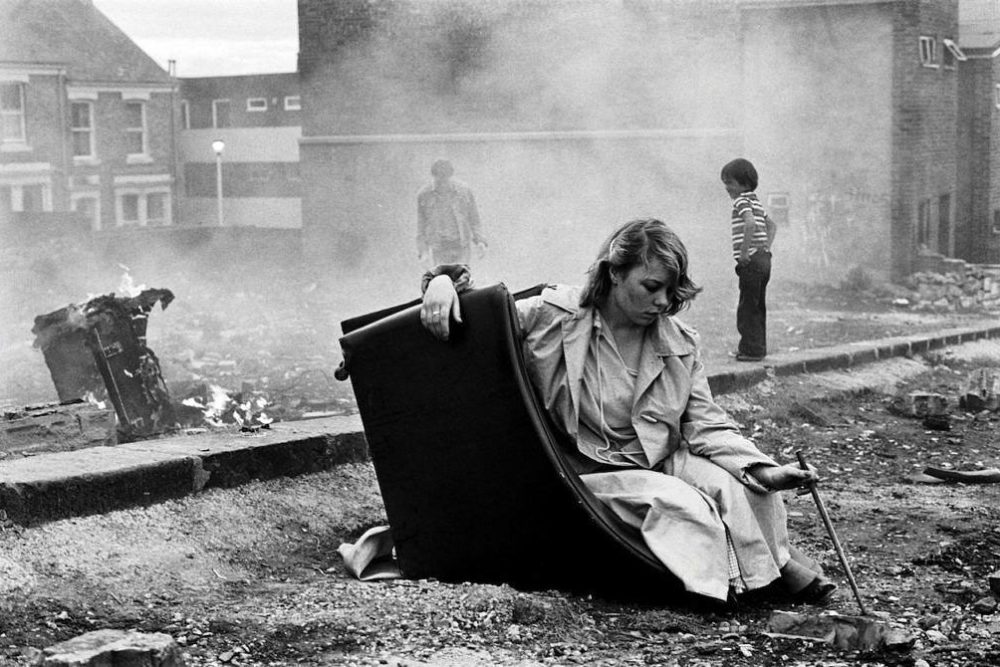 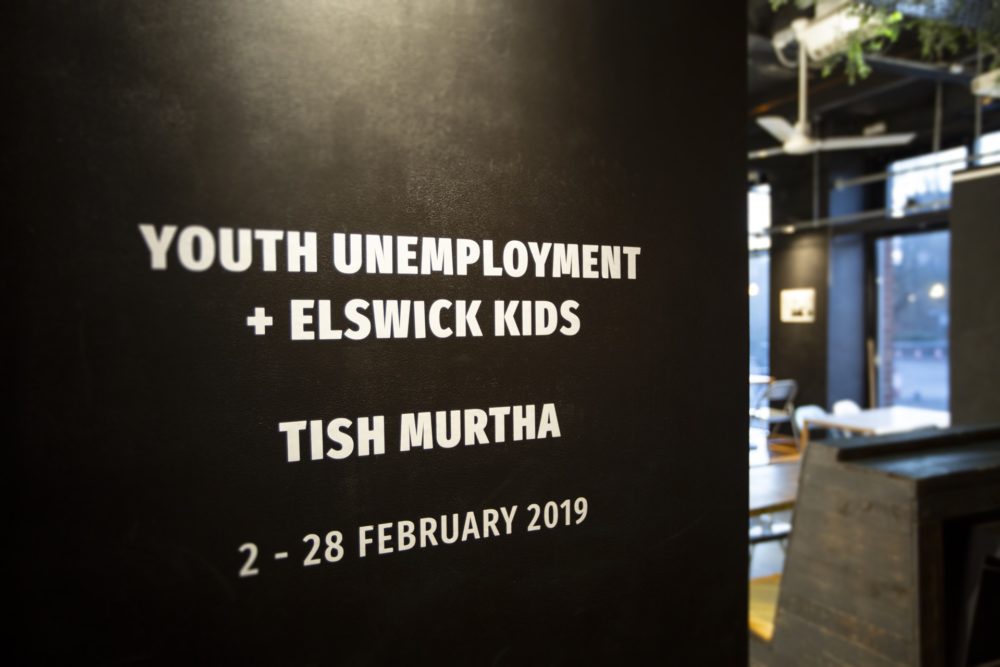 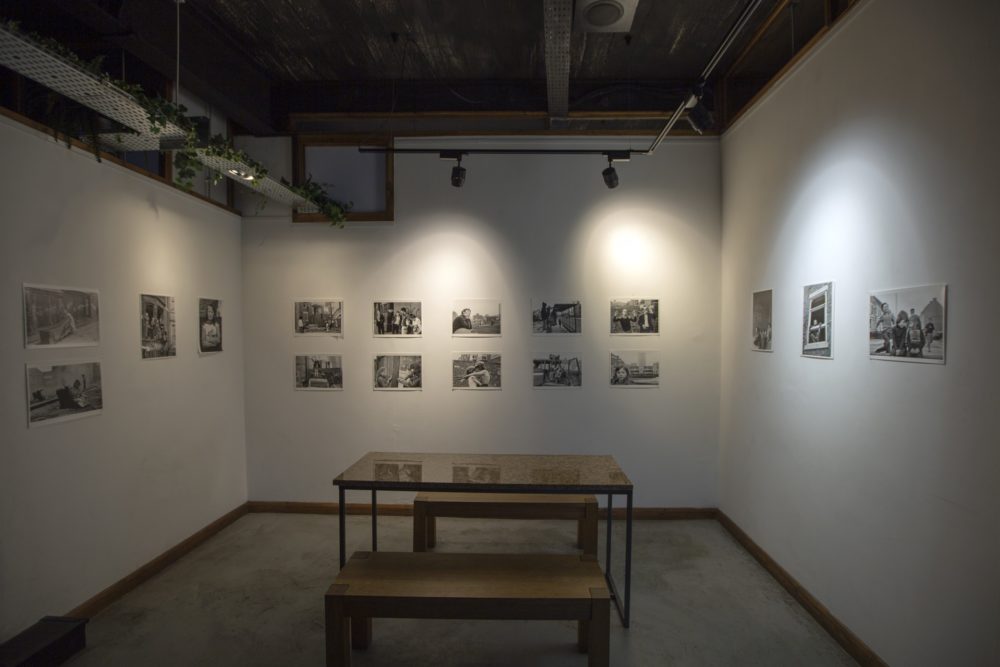 In 1976, aged 20, Tish left home to study at the School of Documentary Photography at Newport College of Art, newly set up by Magnum Photos member David Hurn. After graduating in 1978, she returned to Newcastle and set out to document “marginalized communities from the inside” – unlike other photographers who came to document social poverty in the region at the time, Tish didn’t just document it, she actually lived it, as the third of ten children brought up in Elswick, she captured the lives of her friends, family and the community around her while herself on a job scheme for the unemployed.

Tish was embedded, passionate, activated and raw. Her position was both as documentarist and insider. She was deeply engaged with the community she photographed, and enraged by the political landscape of the time.

The images from Elswick come from a place of anger and love, anger at the situation and love for the people.

Tish’s interest in photography was always on a practical level, she loved to photograph people and was always very interested in them. She didn’t get the level of intimacy and humanity in her images by being an opportunist, she found she had a gift and a strong social conscience, and really believed she could help change things and make people take notice by stimulating discussions on real issues through her photography.

Tish sadly died on March 13th 2013 the day before what would have been her 57th birthday, after suffering a sudden brain aneurysm.

As an organ donor she went on to save the lives of four women and eyesight of four men.

A book of the Youth Unemployment series was posthumously published by her daughter Ella through Bluecoat Press in 2017 and will be available for purchase.