This year, during Leeds Indie Food Festival 2017, we’ve decided to explore the vast and beautiful patterns that reside in our everyday, our food.

There is a pattern in everything, if you look hard enough.

An exhibition of specially commissioned artwork exploring pattern in food

We are hosting an exclusive talk and workshop with Patternity, click here for more information and to book now. 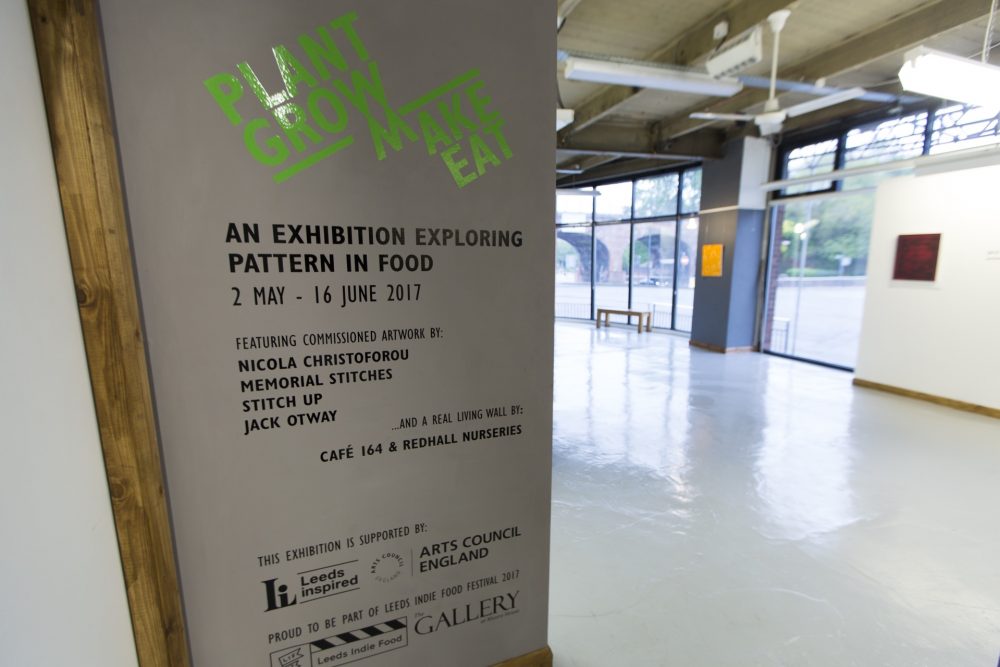 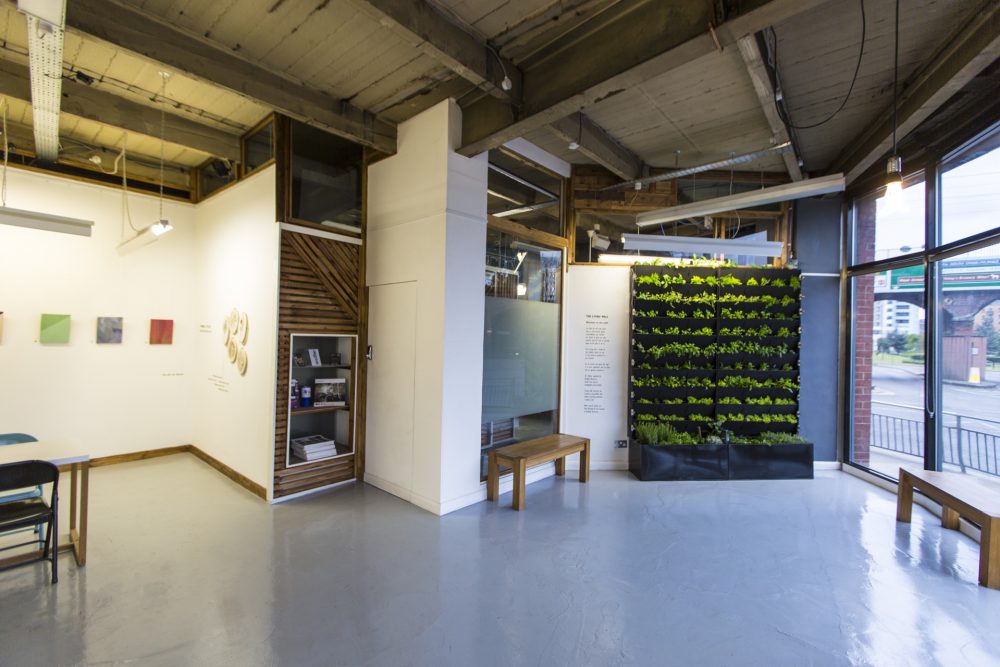 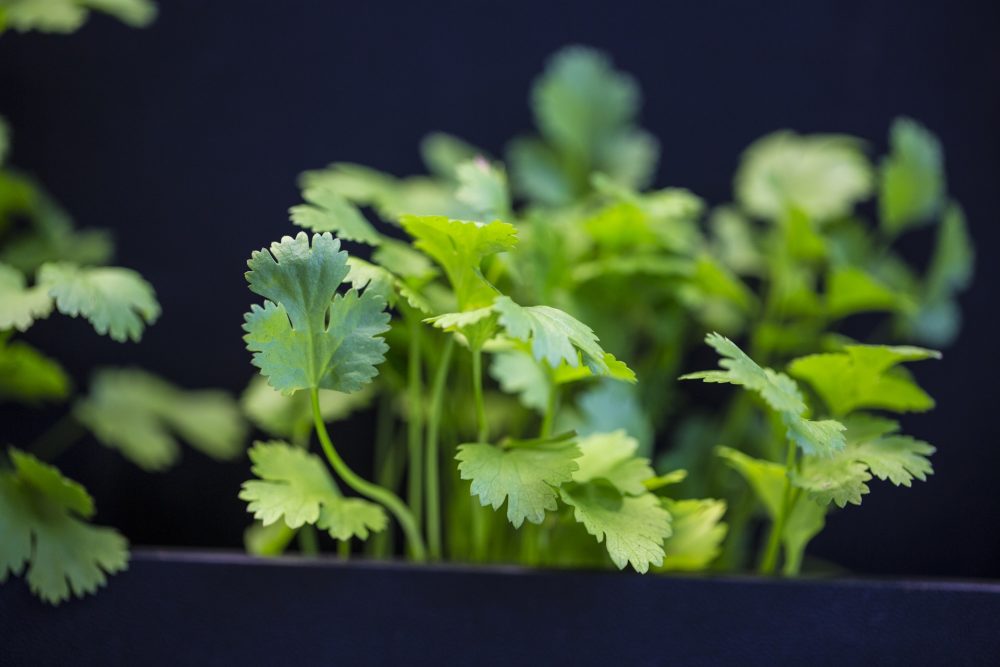 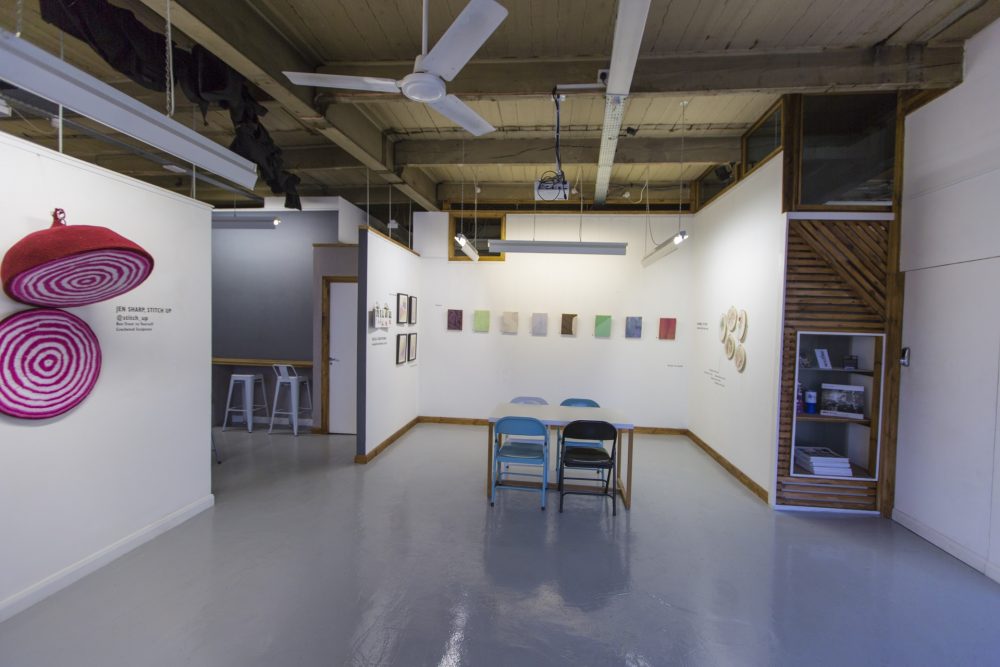 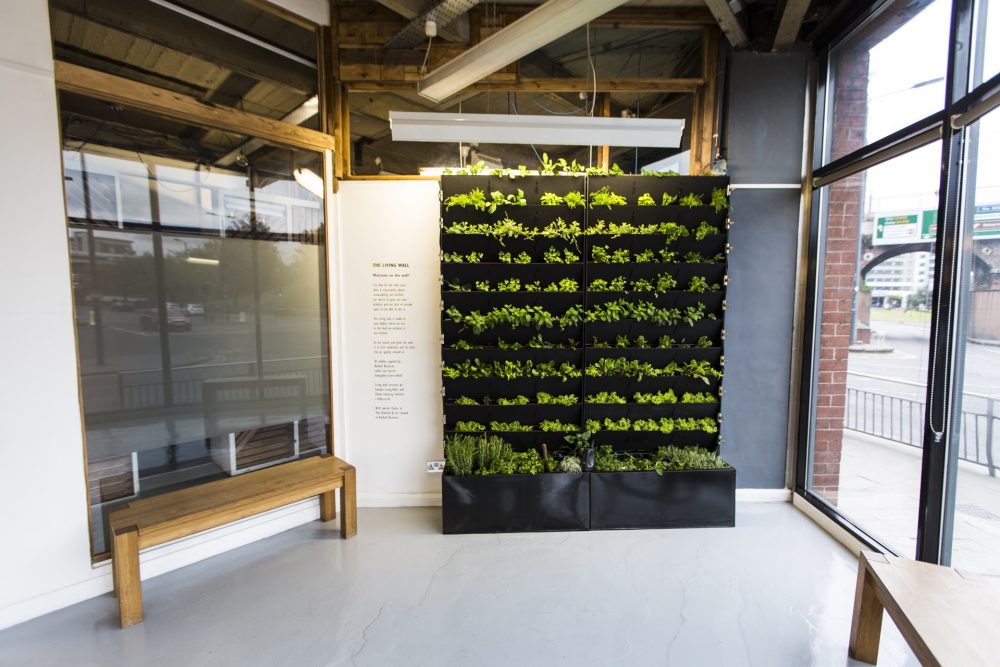 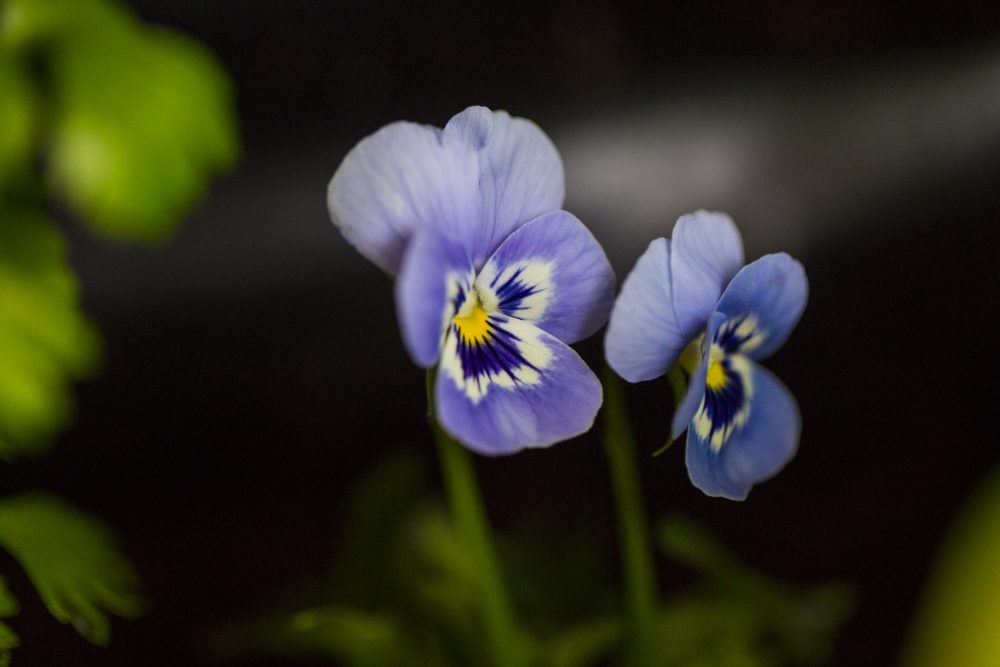 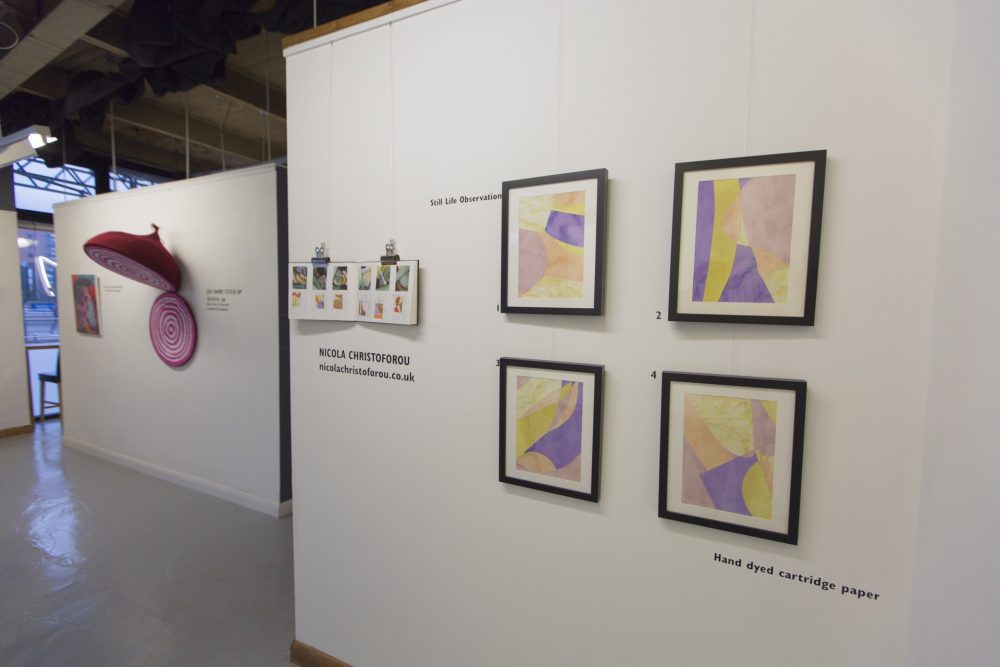 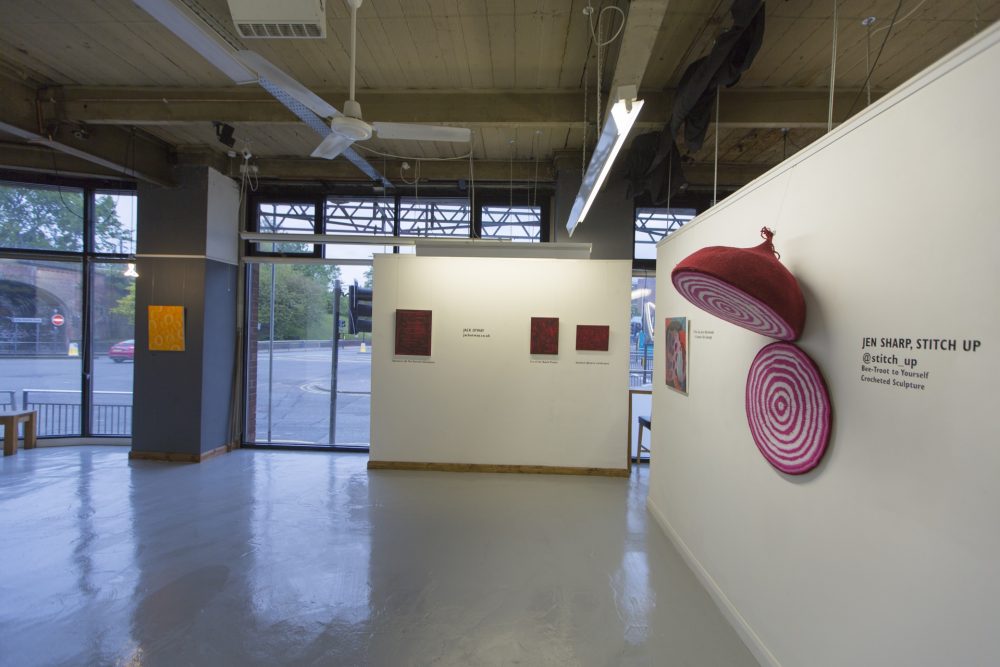 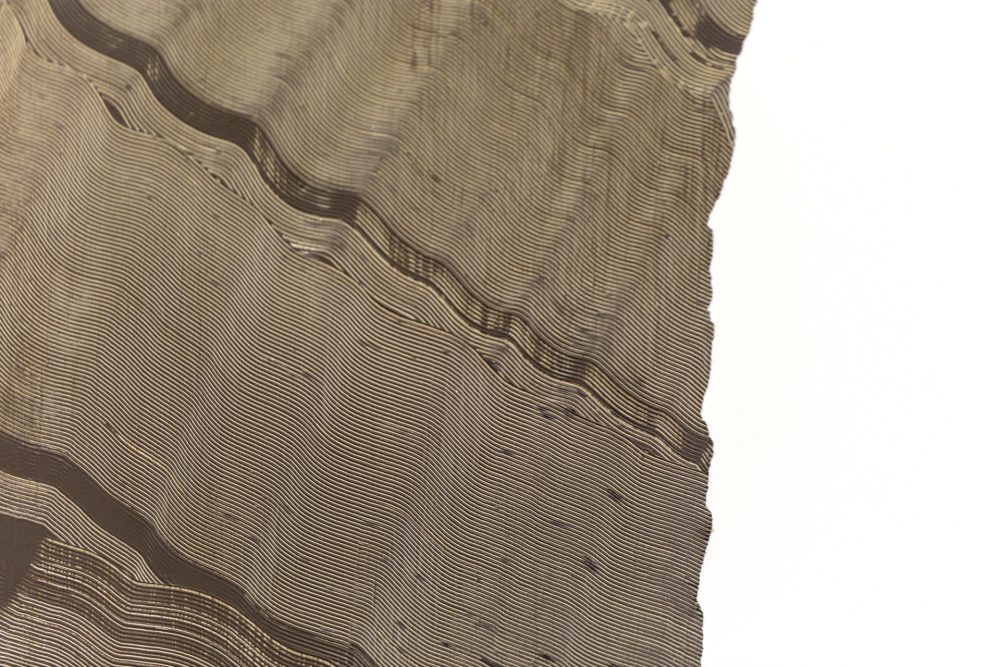 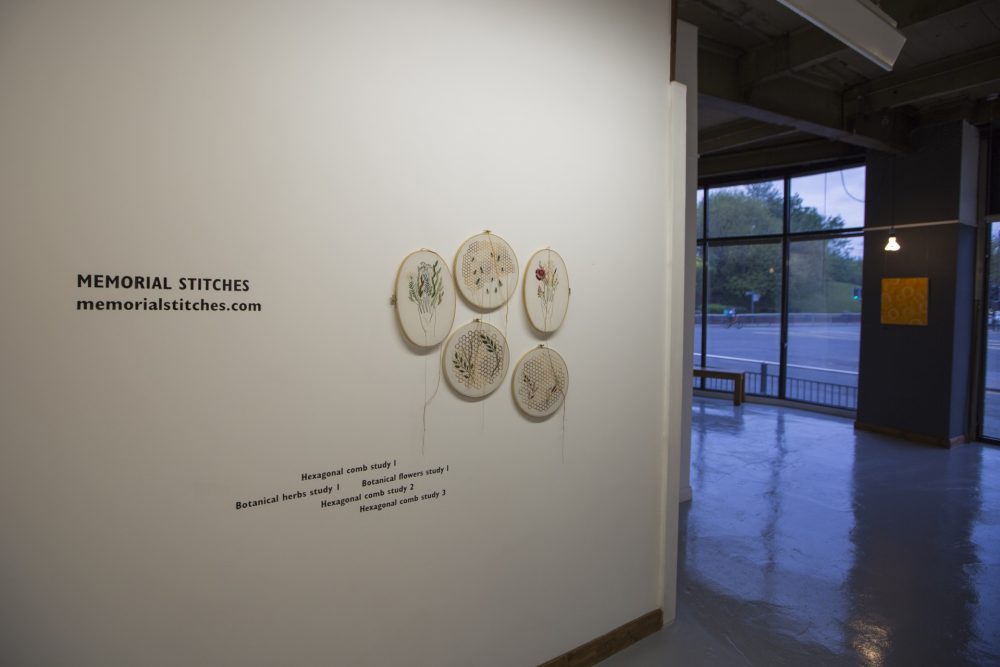 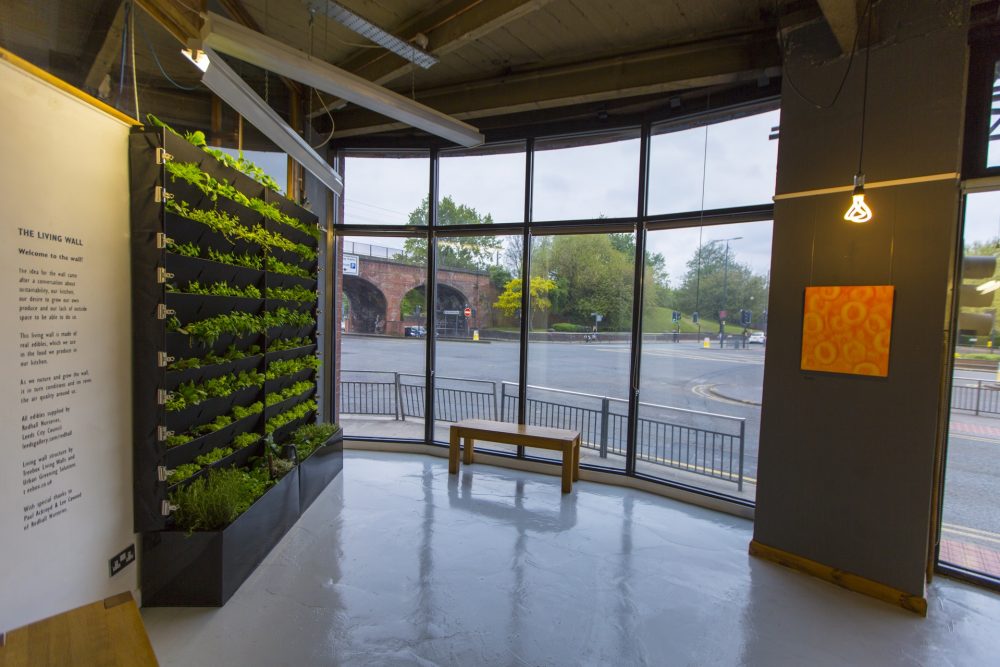 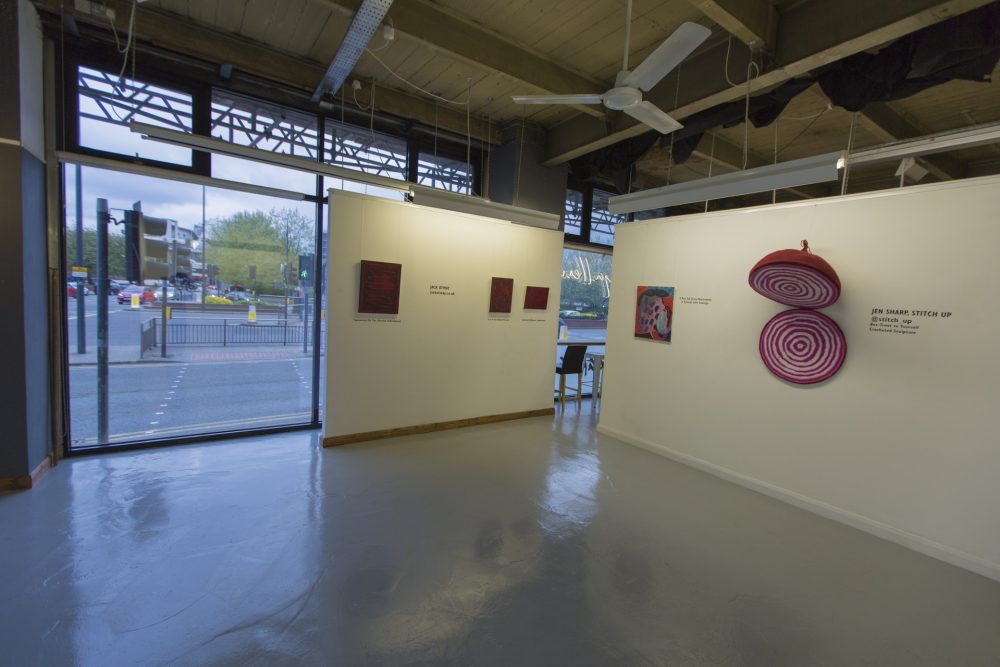 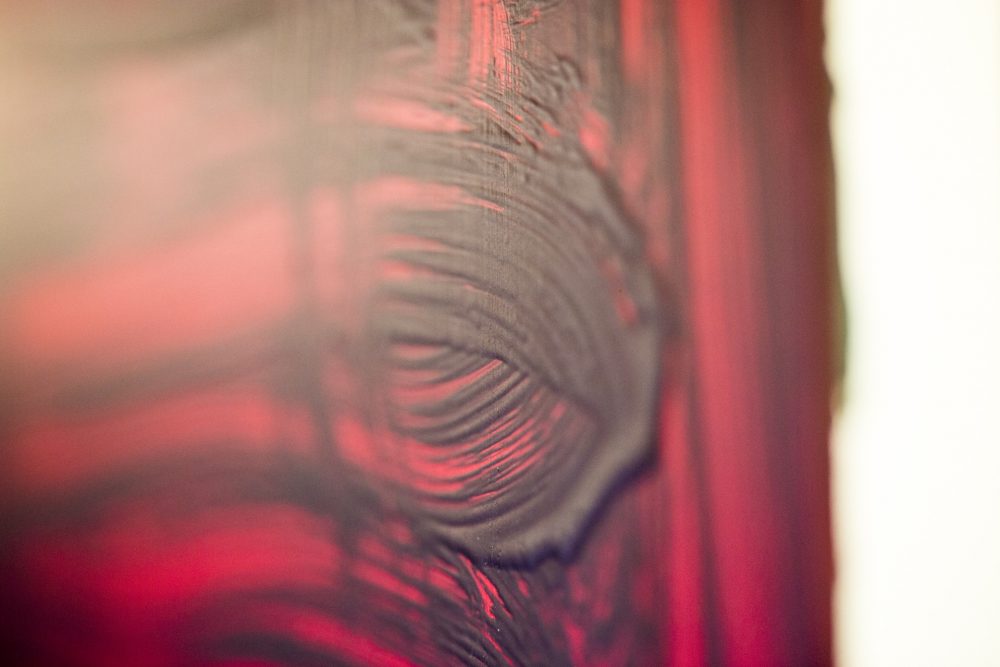 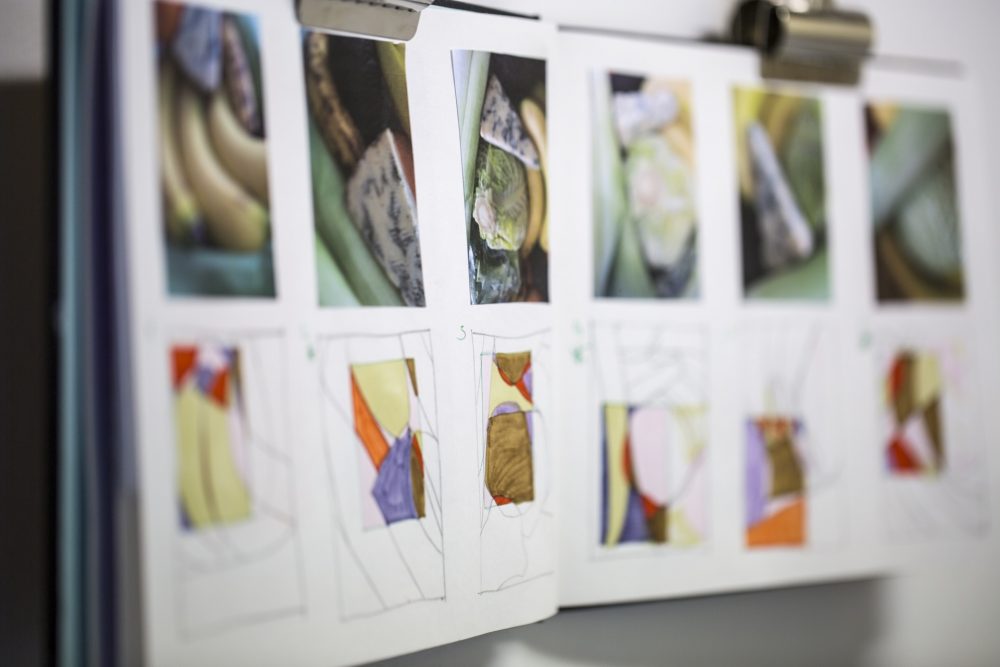 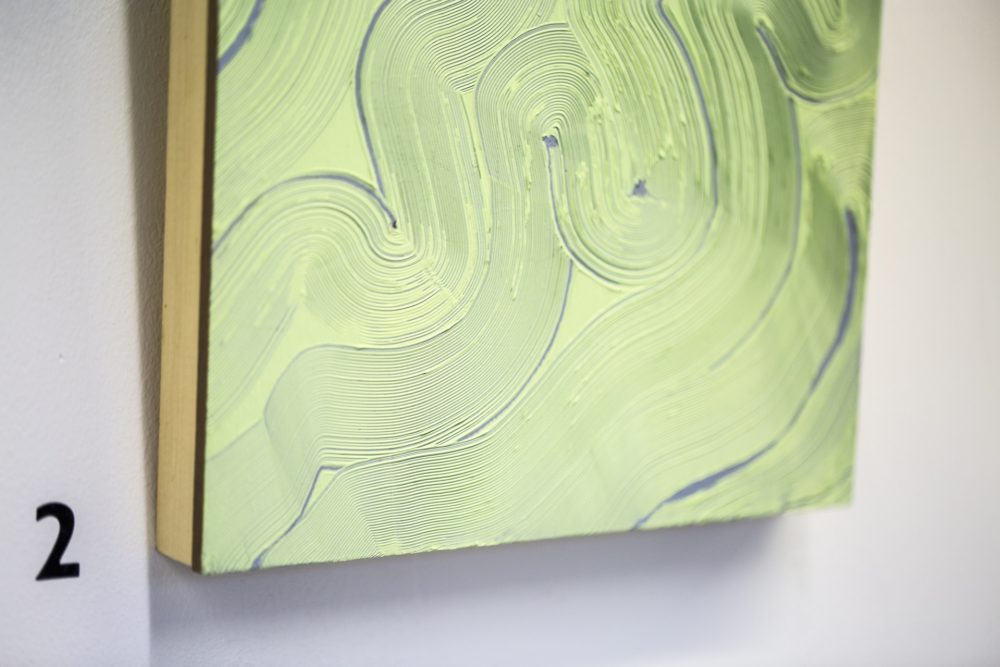 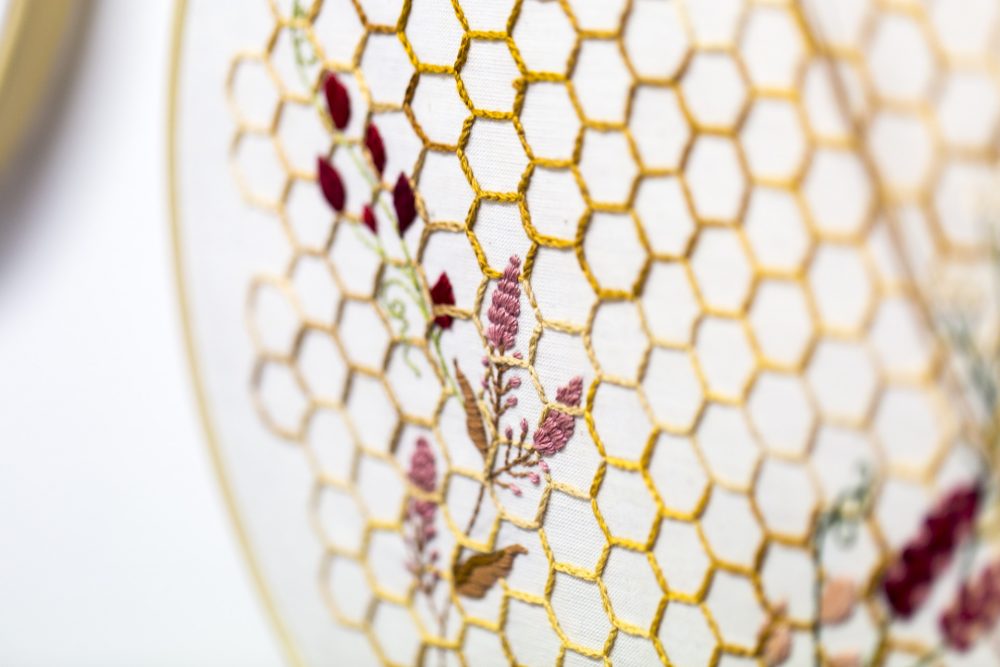 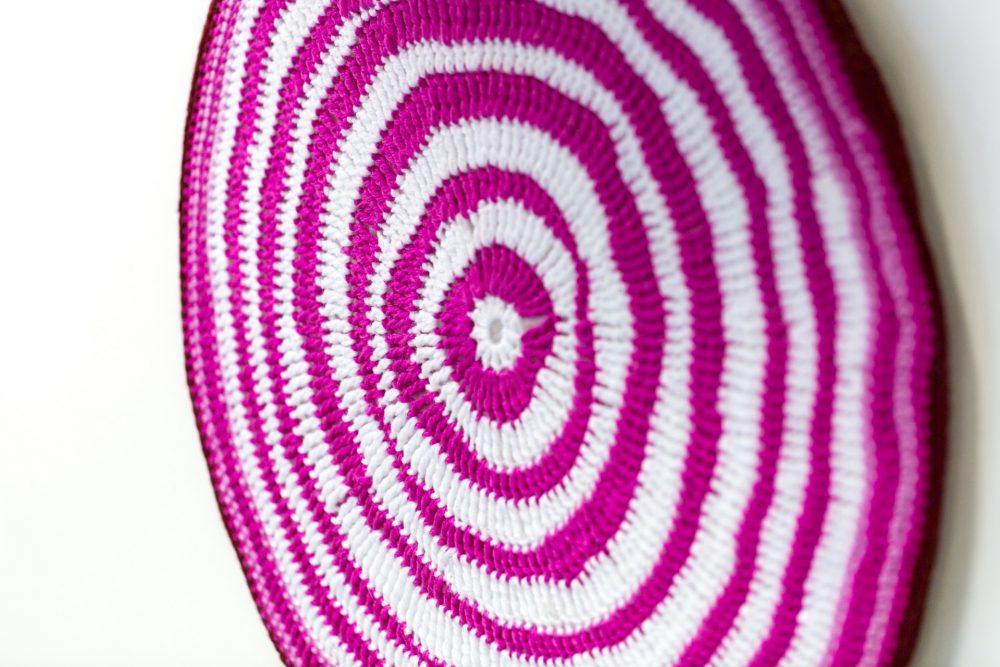 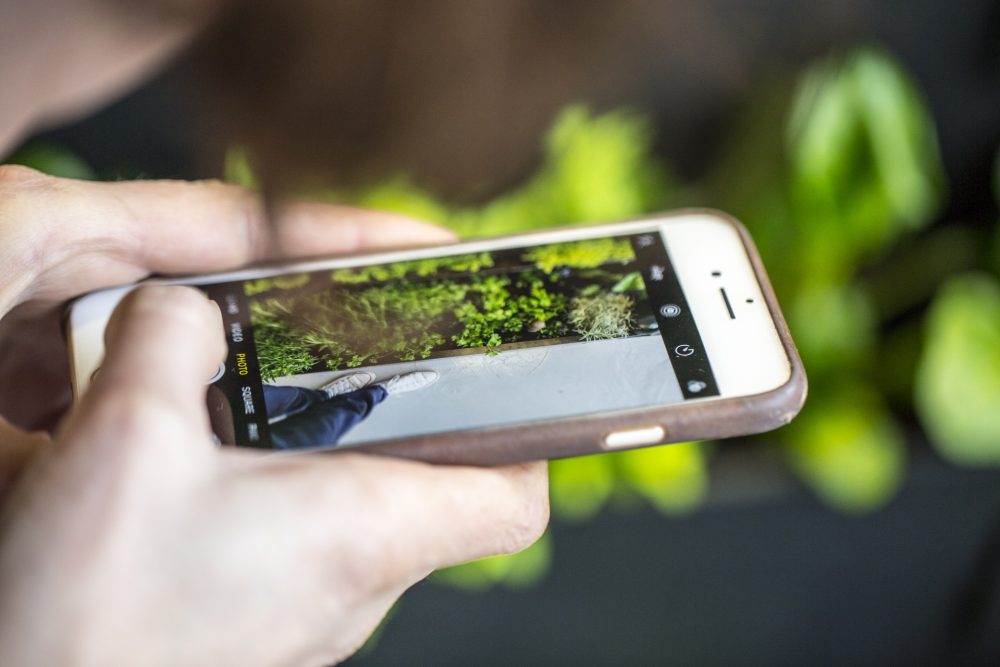 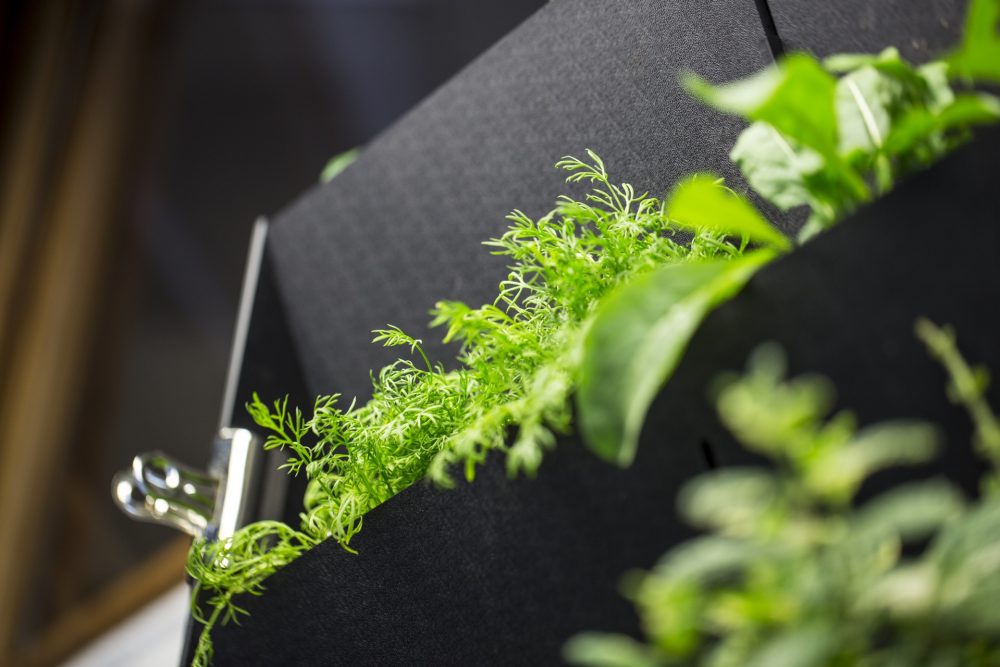 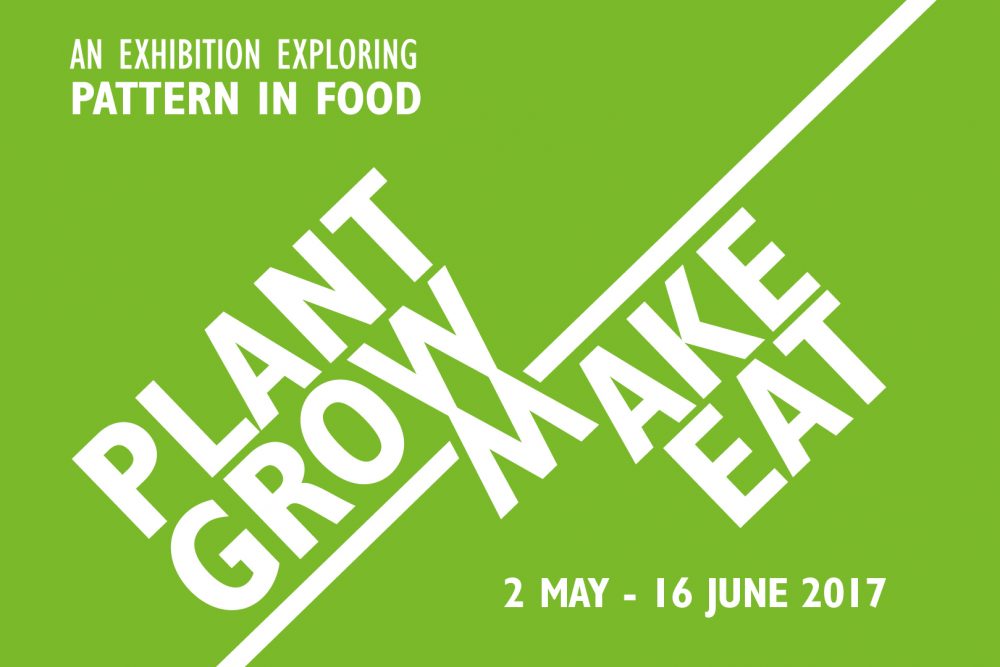 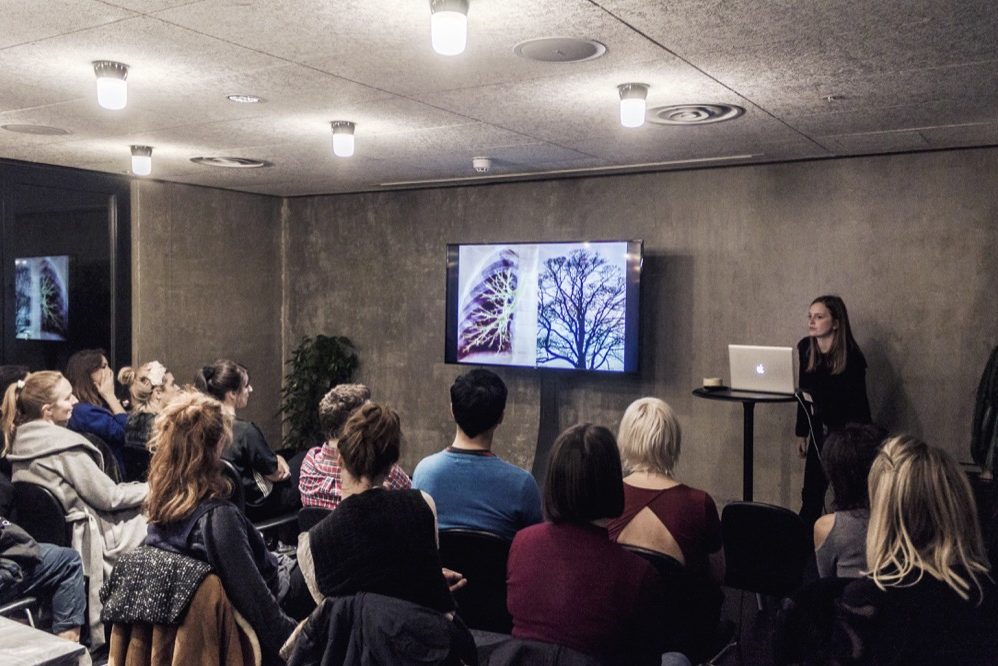 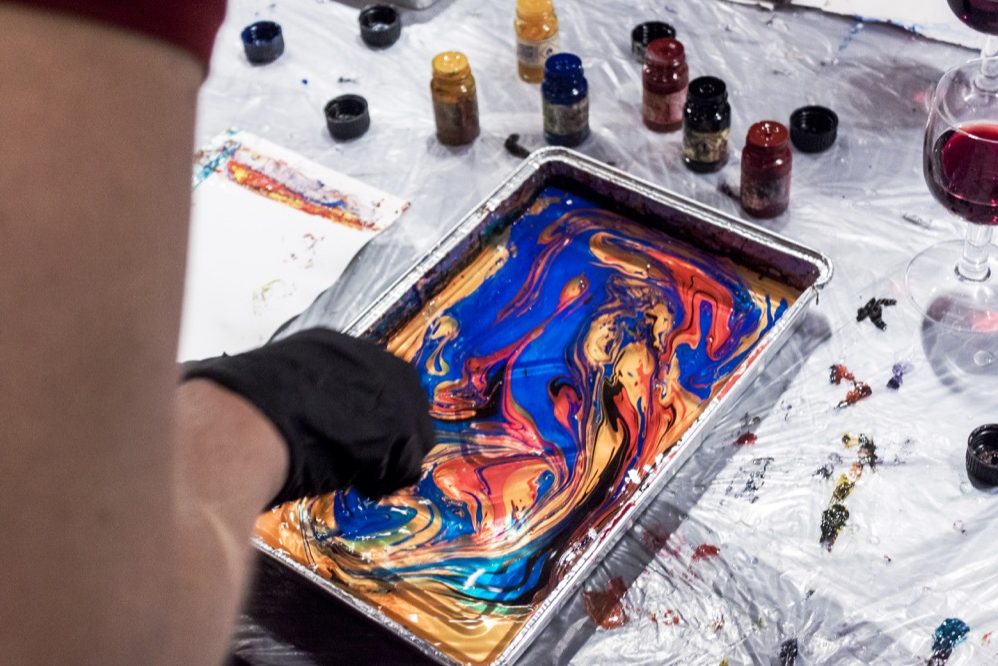 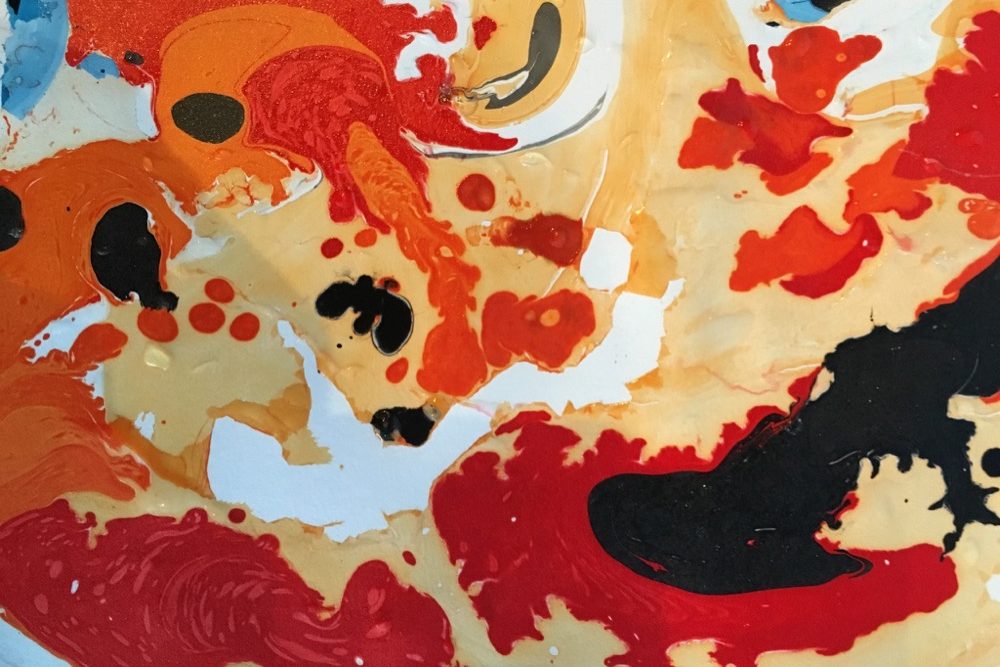 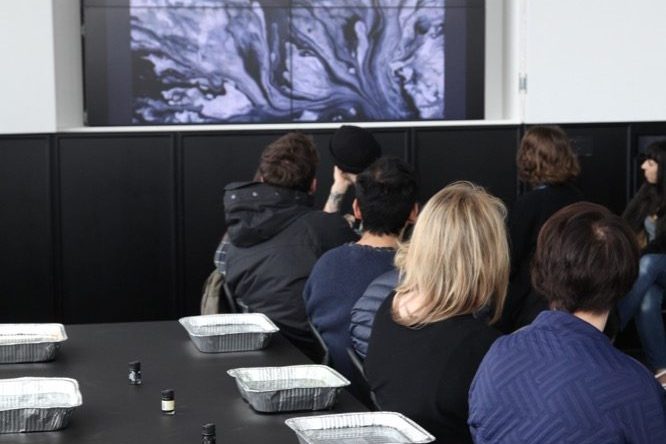 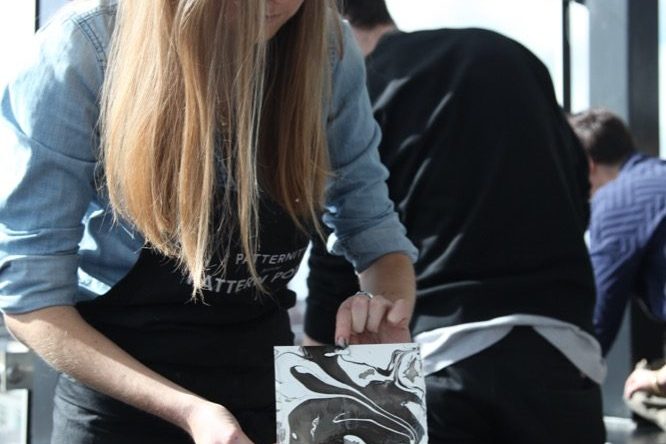 Founded in 2009 by ‘cult pattern pioneers’ photographer/art director Anna Murray and surface/product designer Grace Winteringham, PATTERNITY was born from a drive to use pattern as a tool to inspire, explore and innovate.

PATTERNITY is the world’s leading specialist organisation dedicated solely to pattern. Founded in 2009 by ‘cult pattern pioneers’ photographer/art director Anna Murray and surface/product designer Grace Winteringham, PATTERNITY was born from a drive to use pattern as a tool to inspire, explore and innovate.

Having begun its journey as the world’s leading online pattern image archive – PATTERNITY now comprises a pattern research/consultancy department, an award-winning creative studio and a pioneering events and education hub. With an unrivalled position as the go-to authority on pattern, both on and beneath the surface, PATTERNITY projects are driven by the core belief that a shared engagement with pattern can have positive and powerful results.

PATTERNITY has received international recognition for its boundless and specialist approach to pattern exploration and implementation. Blurring boundaries working with individuals, specialists and institutions alike across the worlds of fashion and interiors to art, architecture and science, food and drink to technology and education – their client and collaborator list includes Apple, Bompas & Parr, The BBC, The Barbican, Celine, Clarks Originals, Diageo, The Foreign and Commonwealth, Getty Images, Granta, Levis, Nike, Selfridges, The School Of Life and The V&A.

Leeds City Council, Parks and Countryside Service runs a large plant nursery at a site known as Redhall in North Leeds. They grow over 3 million plants a year for brightening up parks, roundabouts, flower beds, school grounds and other locations across the city to support ‘Leeds In Bloom’.

They also support community groups and organisations across the city including ‘In Bloom’ groups, schools and gardening clubs.

Click here to view a map of the Nursery’s location.