In conjunction with Thought Bubble, this retrospective exhibition of the works of Sheffield-based artist Matt Ferguson features over 85 works from across his career, including posters and illustrations produced for Disney, Marvel, Star Wars and many more.

There will be the opportunity to view and purchase rare and previously sold out posters as well as an accompanying limited edition exhibition catalogue featuring work on display.

The official Thought Bubble Gallery Launch Event is on Friday 21 September from 6pm-9pm at the gallery to mark the opening of the convention weekend; there will also be the opportunity to purchase a special Gift Bag, limited to only 100, featuring a limited edition version of the exhibition catalogue.

Works from this exhibition (including Catalogues) are no longer available for sale. 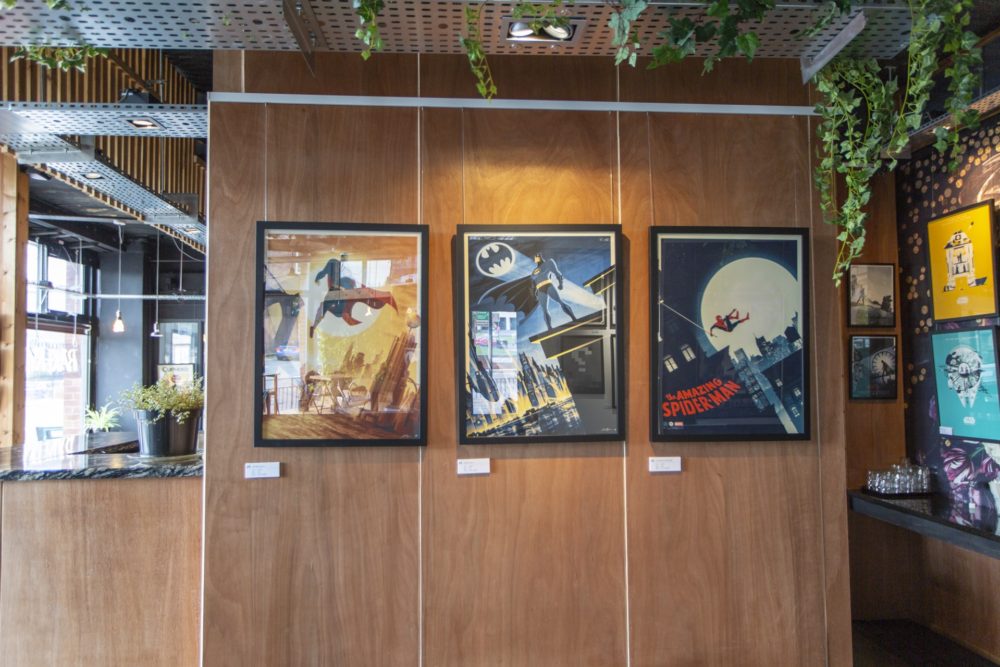 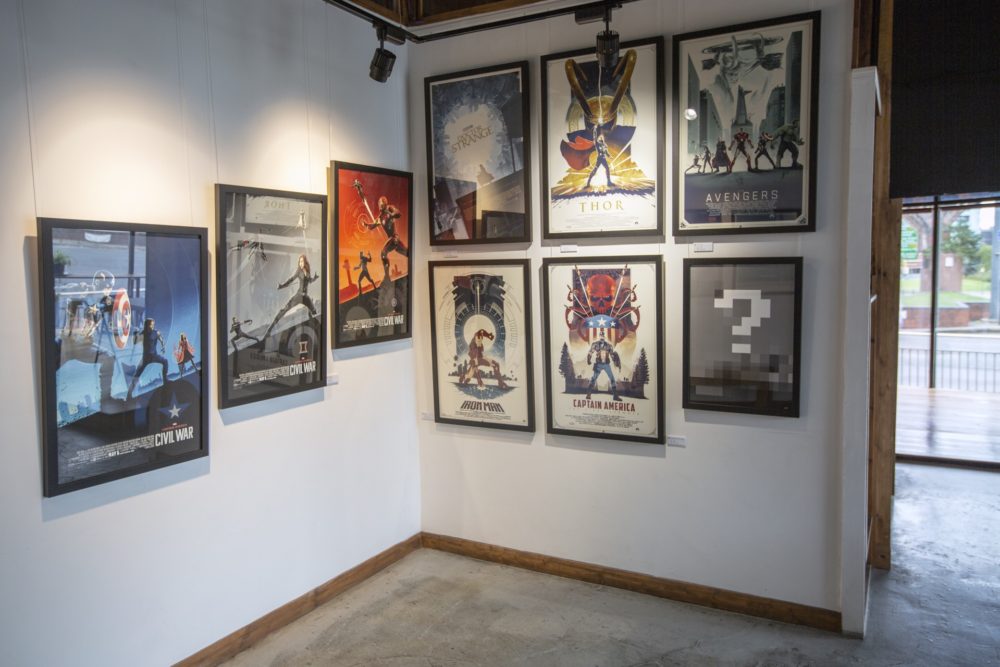 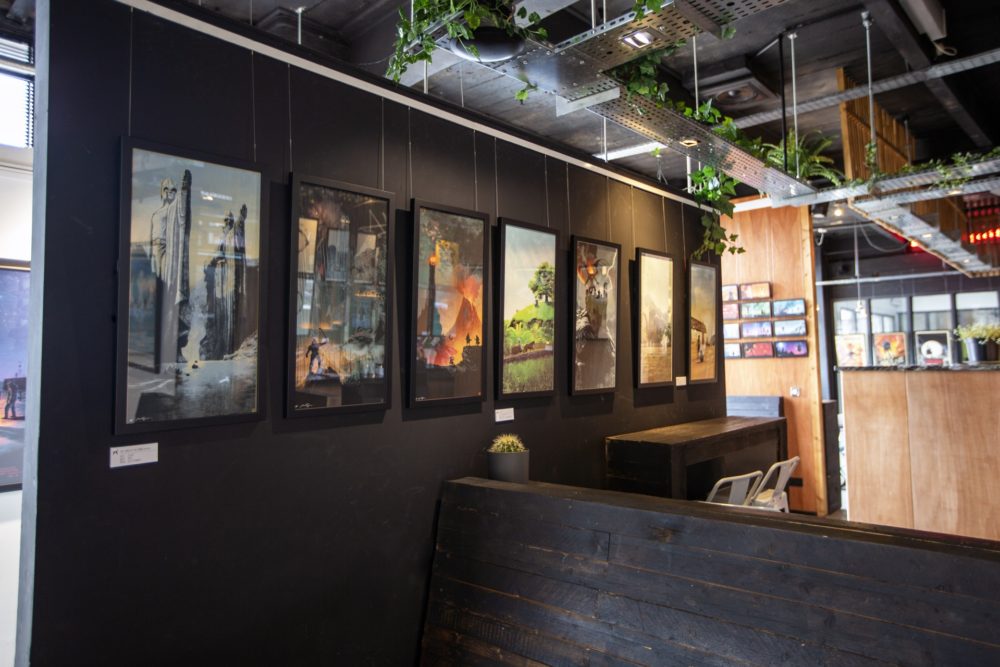 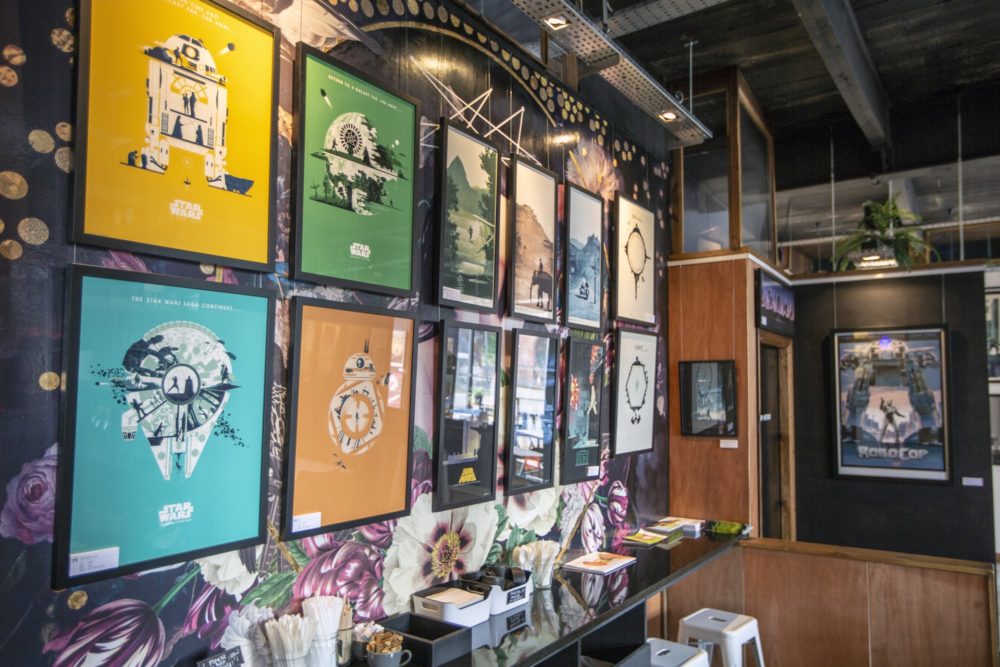 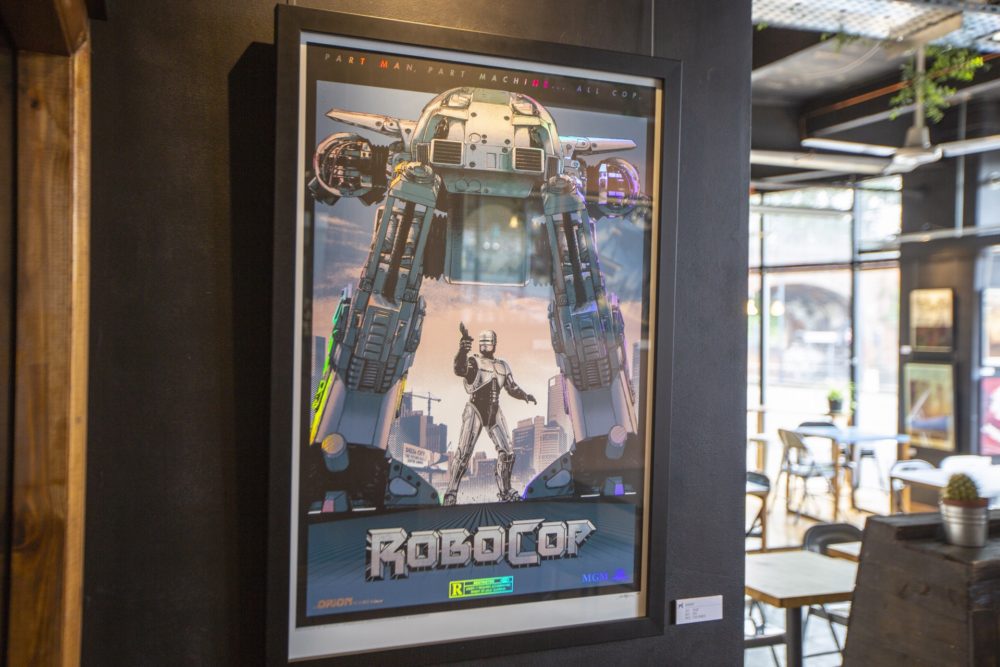 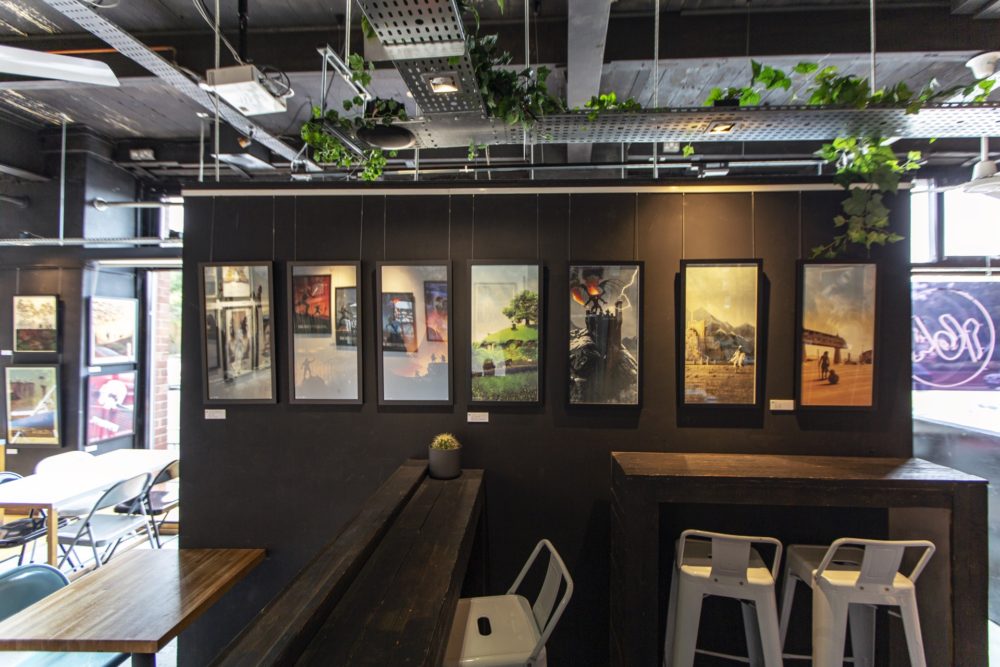 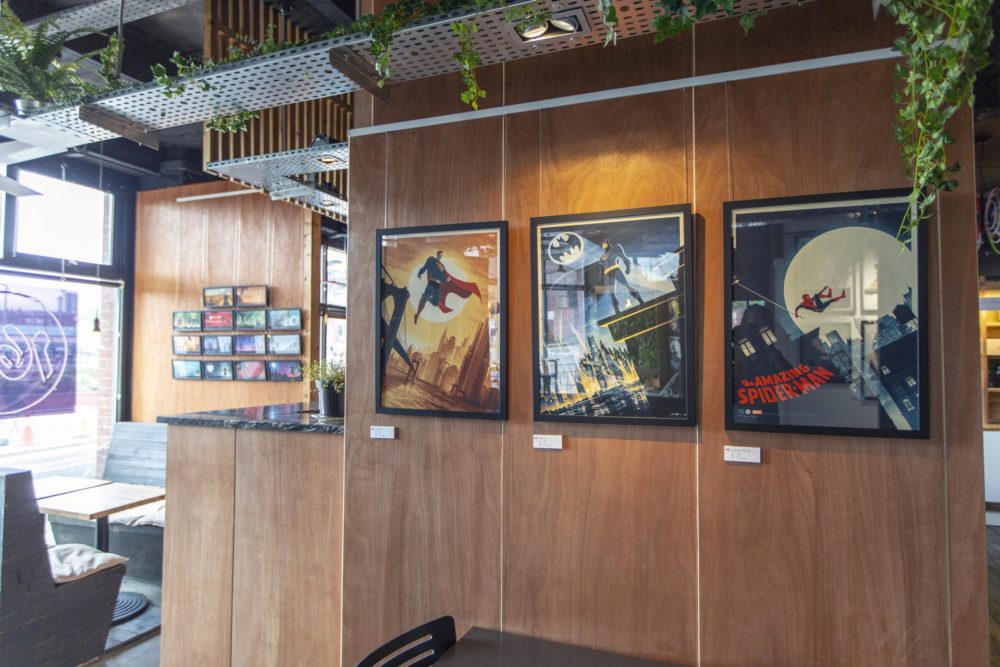 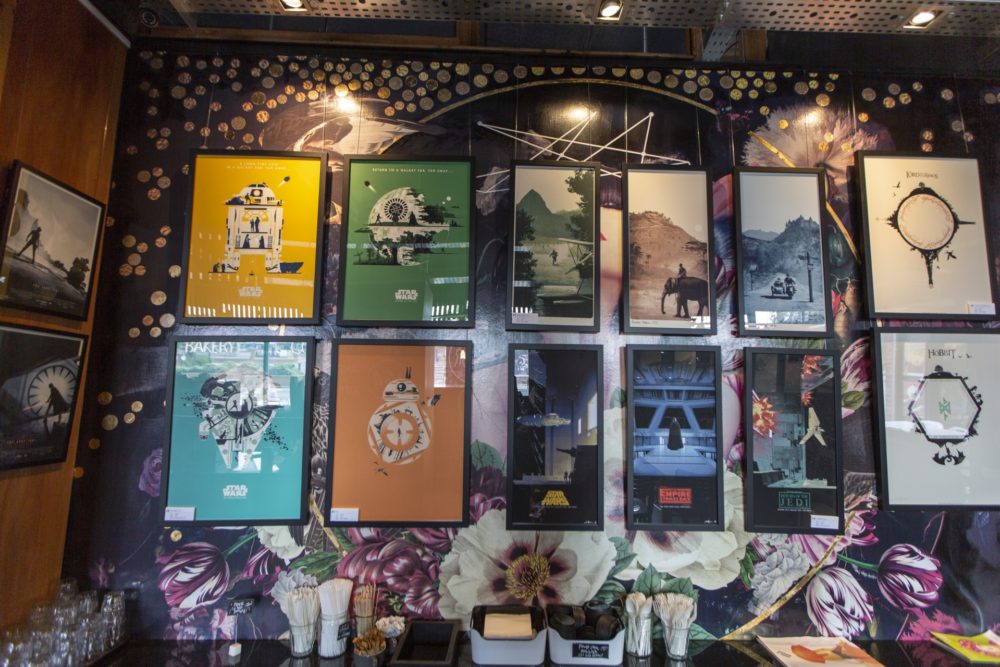 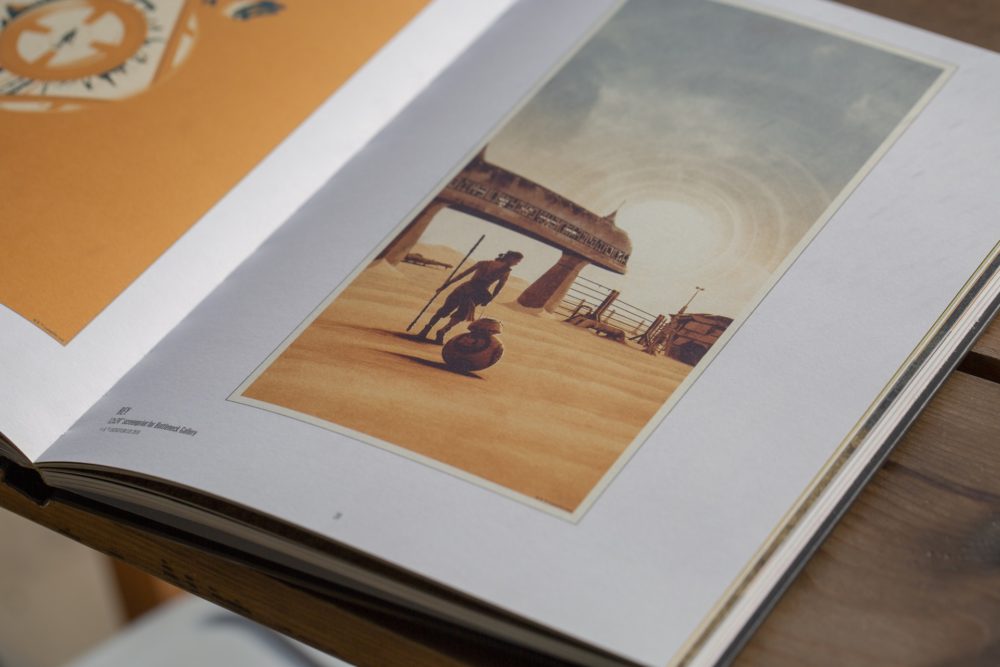 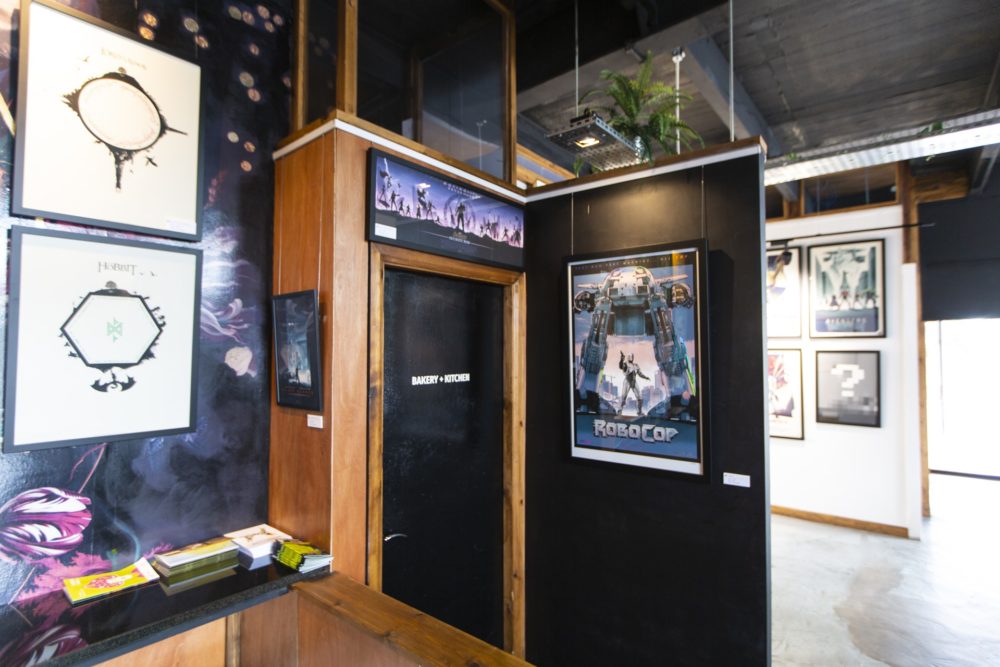 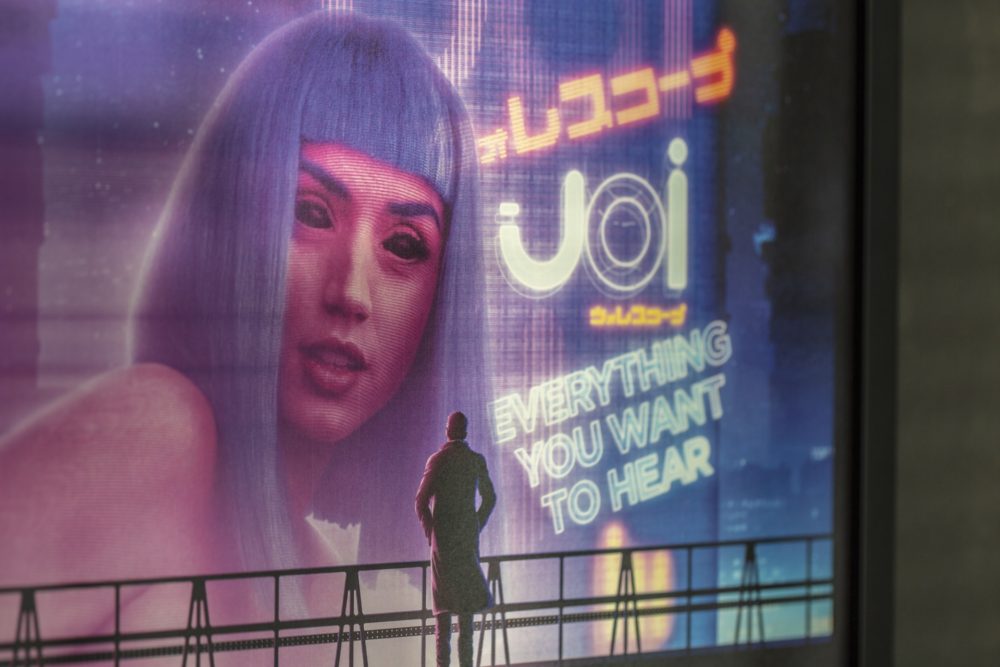 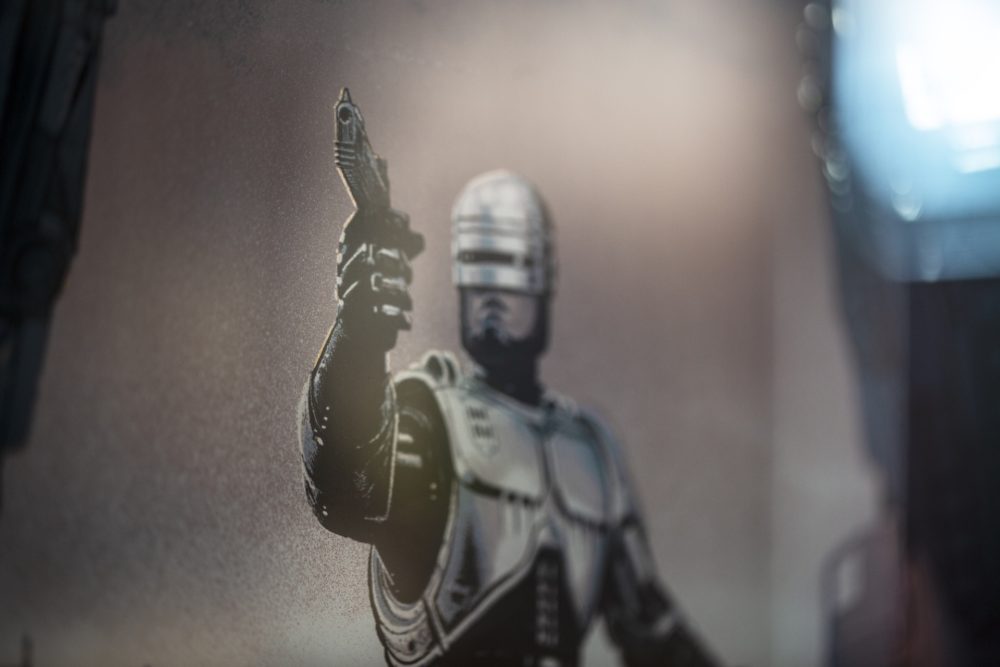 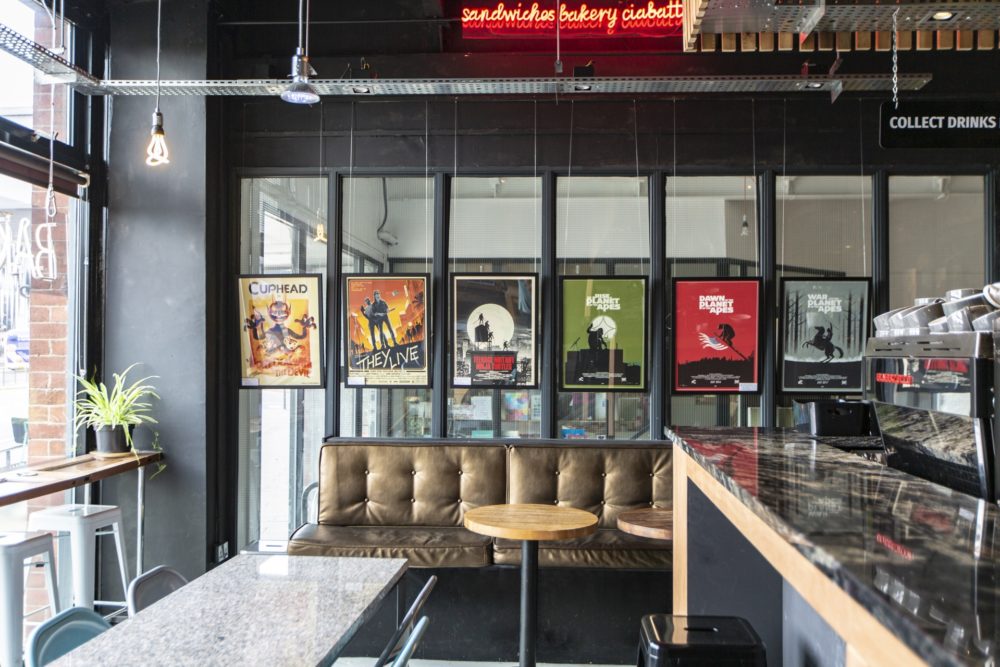 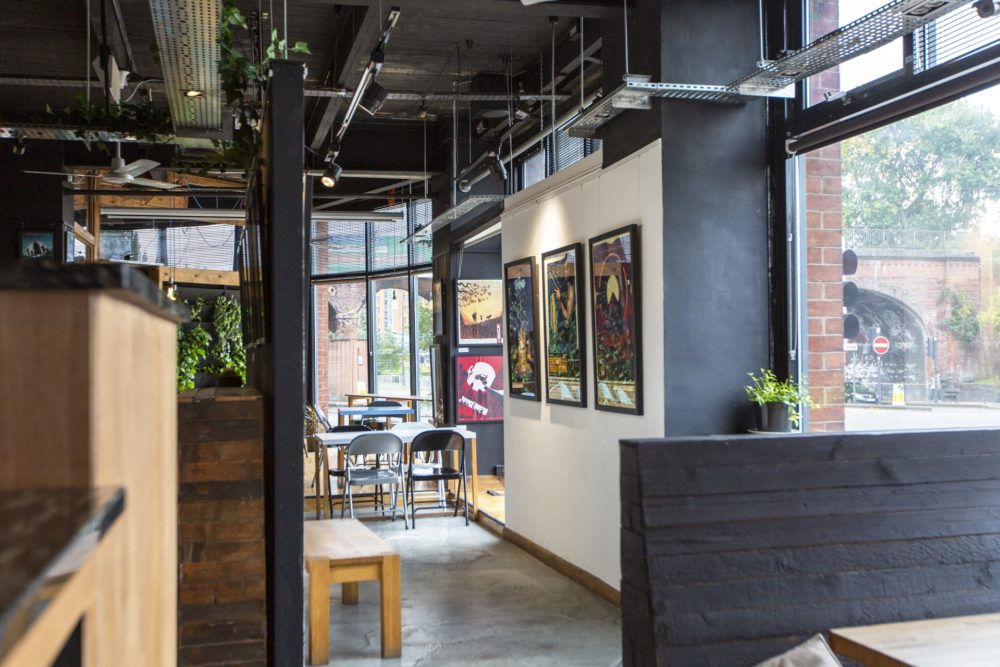 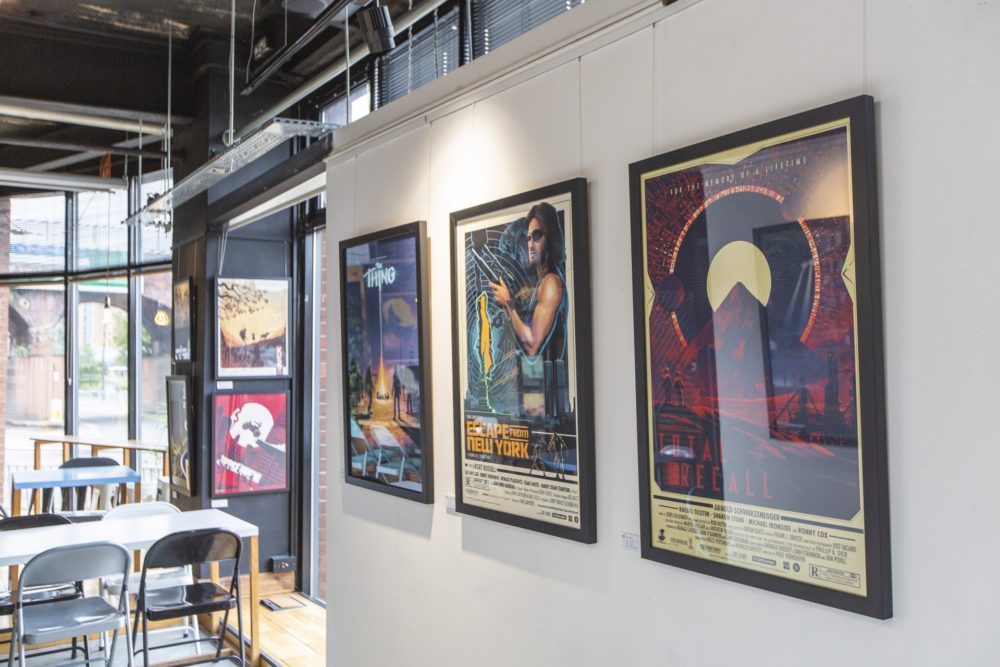 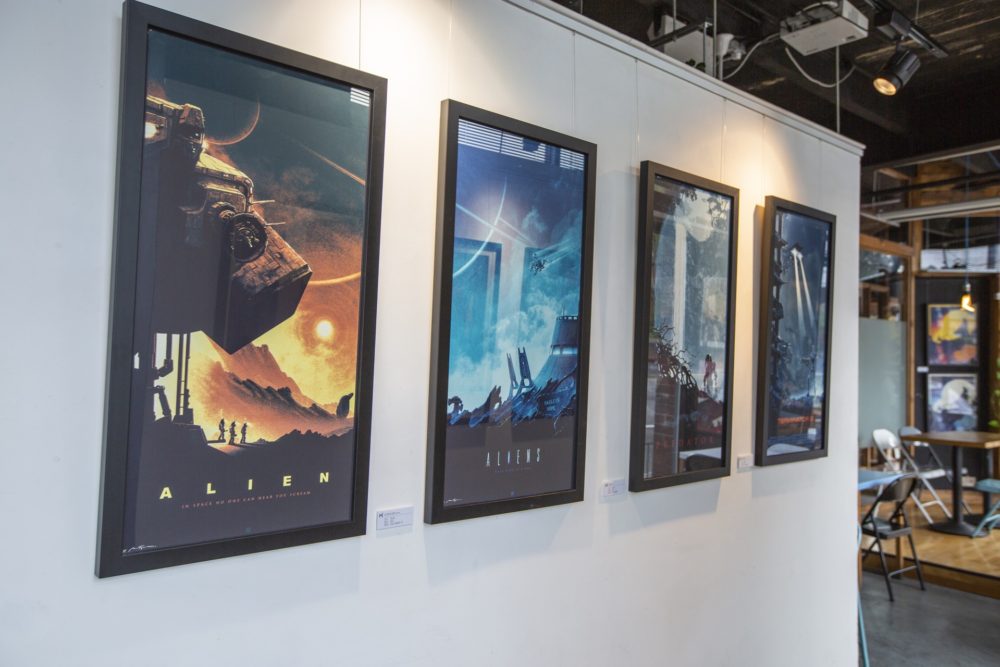 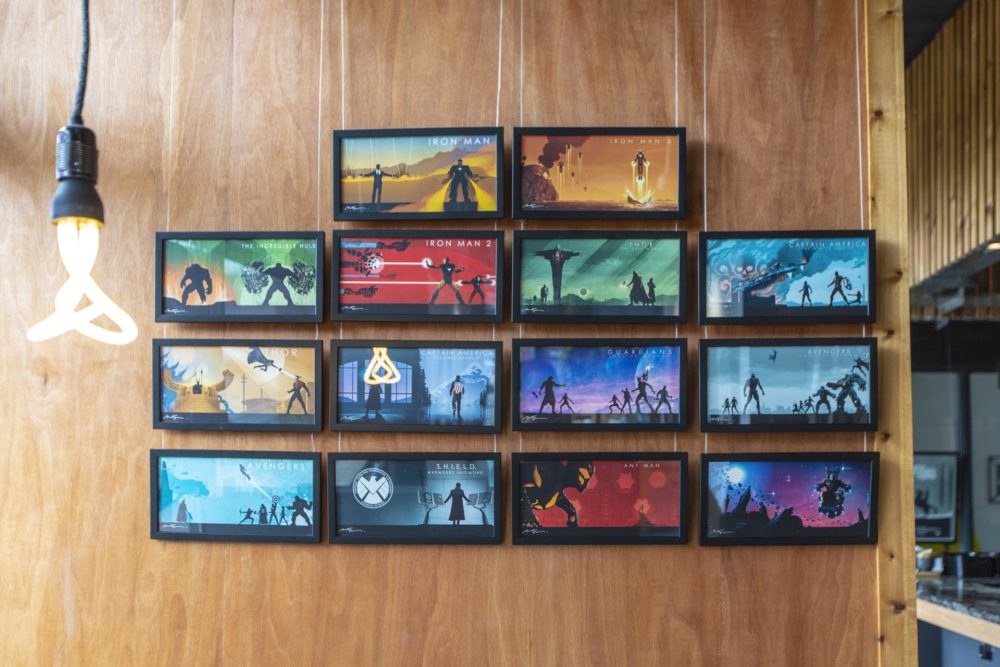 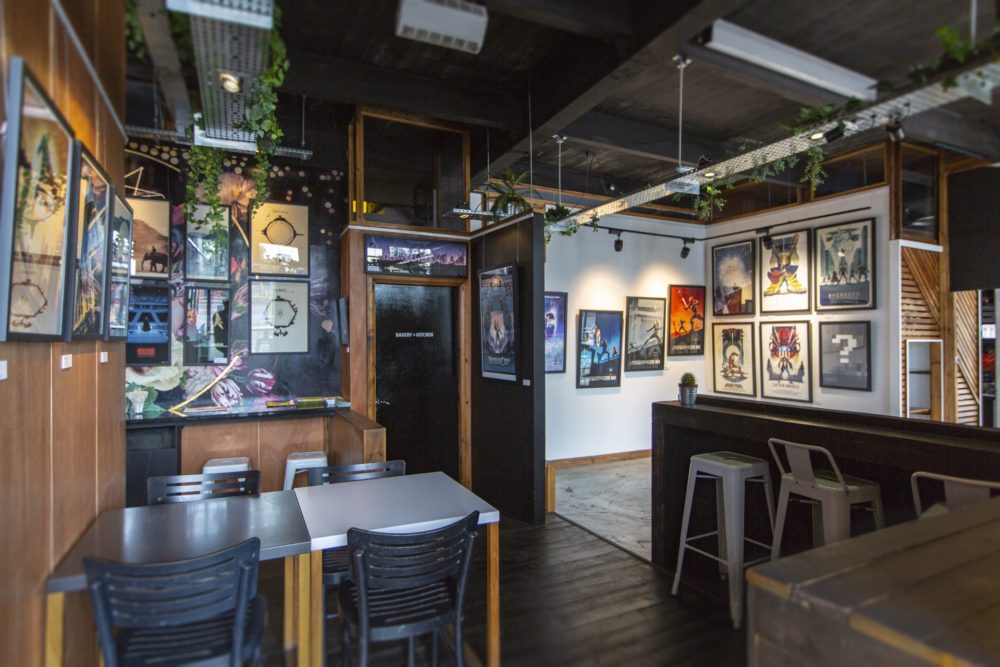 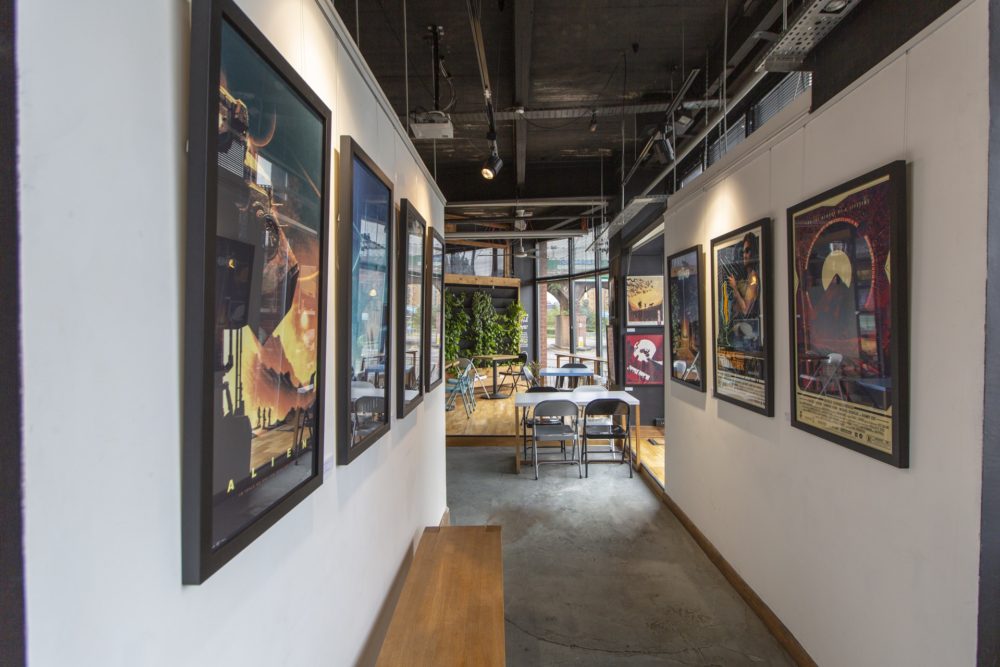 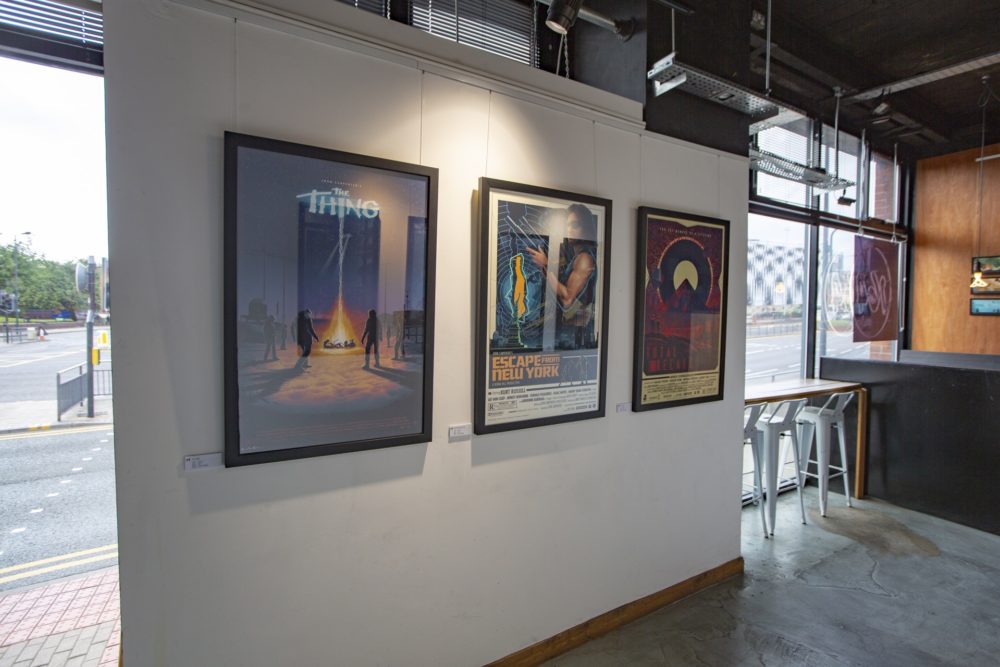 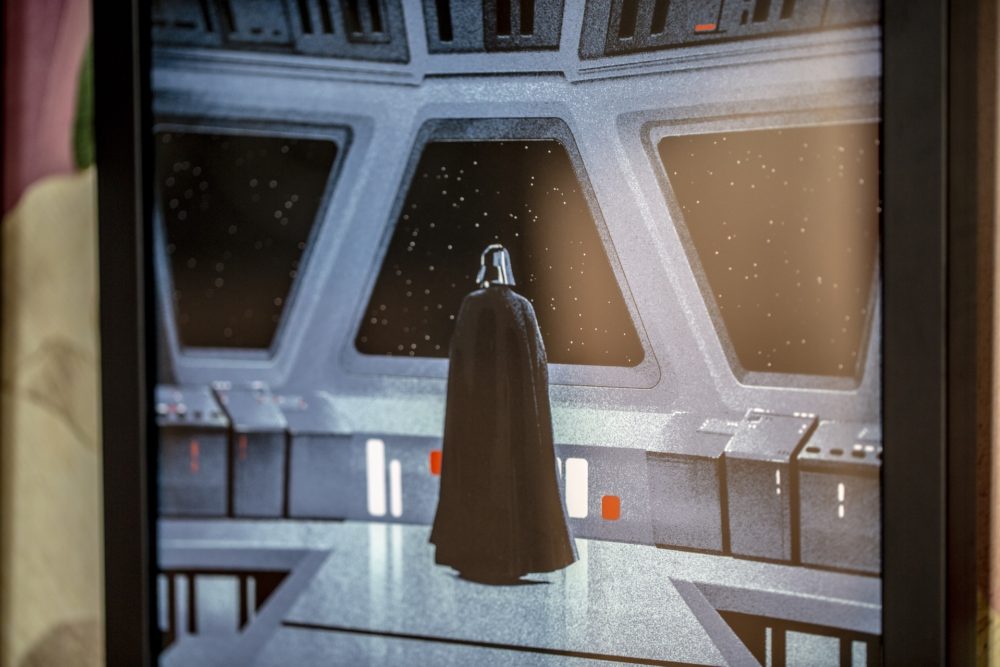 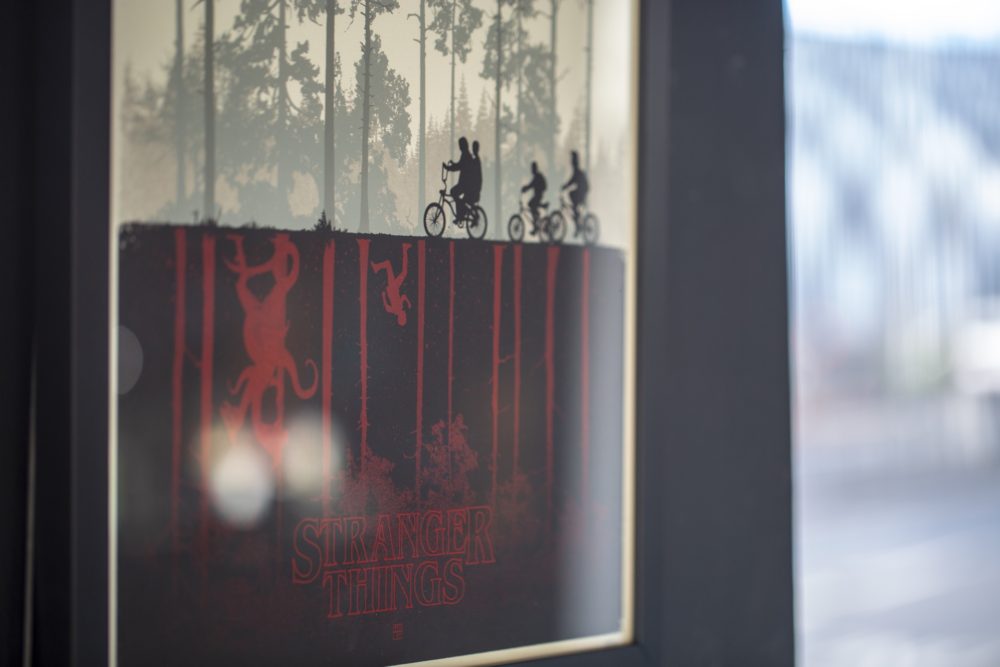 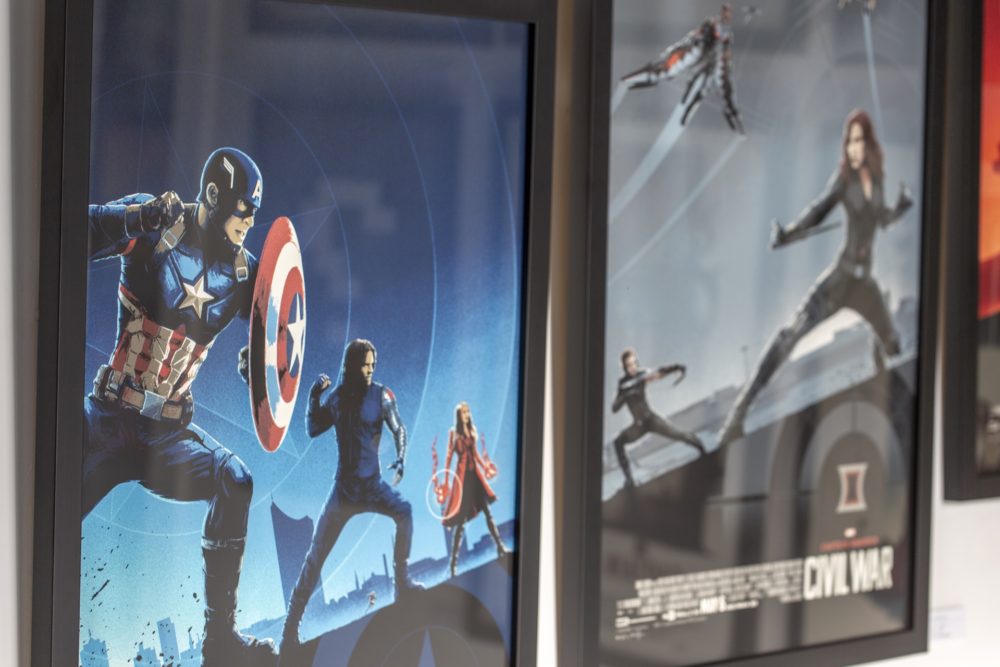 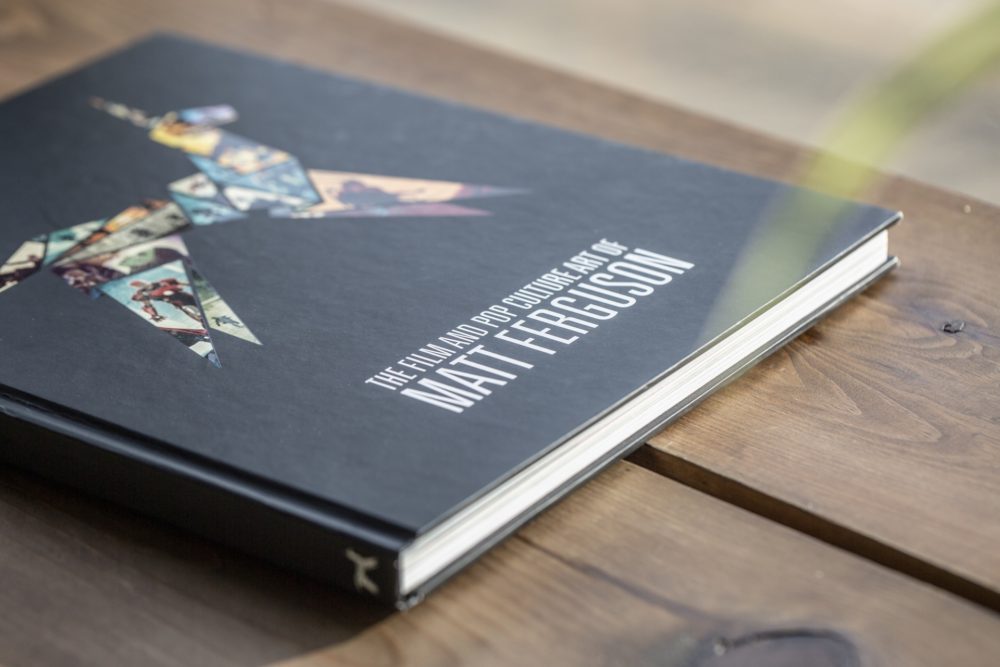 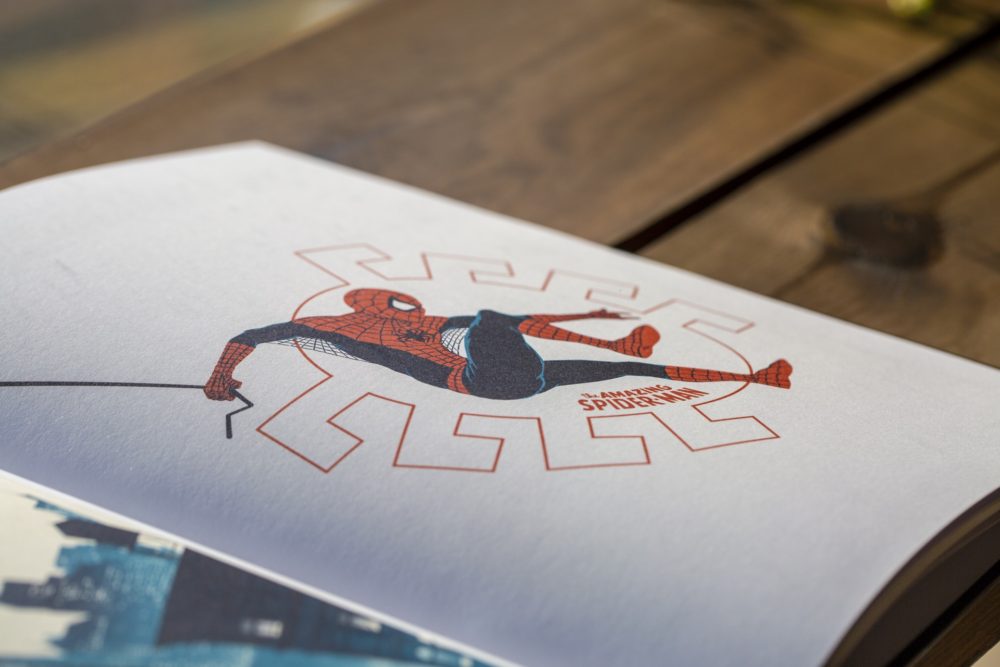 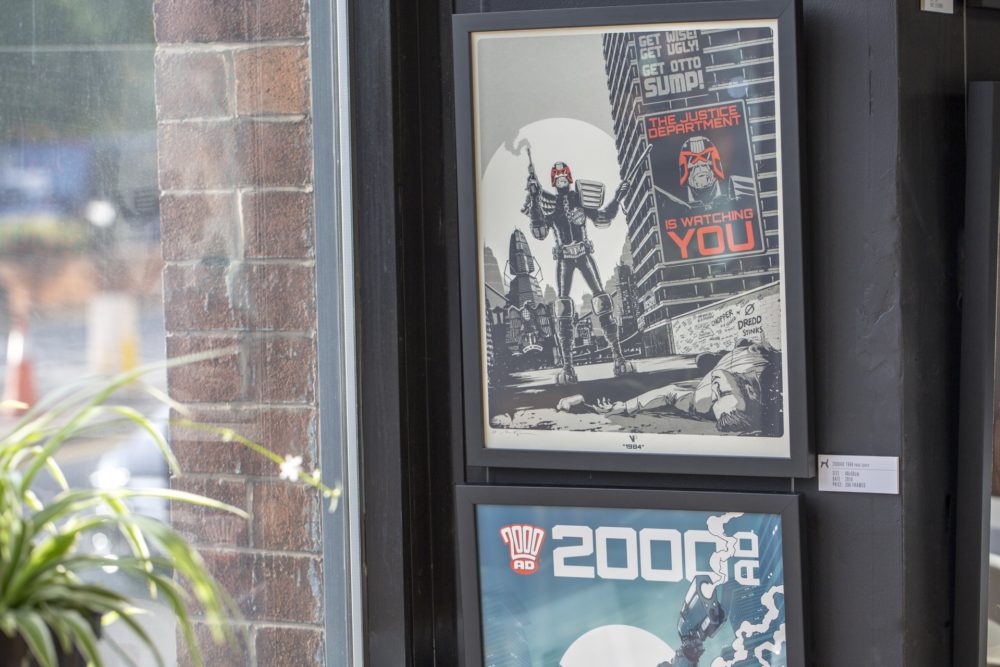 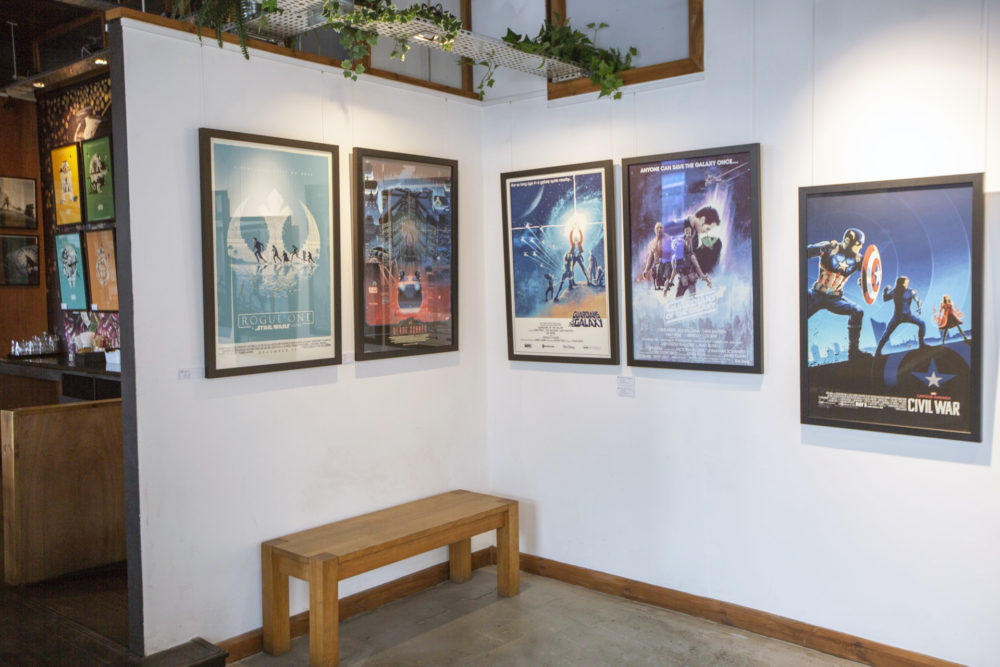 Please note:
Pieces are available on a first-come first-served basis from the gallery from 6pm on 21 September 2018

Matt Ferguson is a Graphic Designer and Artist from Sheffield in the UK. Matt is best known for working with Marvel Studios designing artwork for the Marvel’s Avengers Blu-Ray collection and many promotional posters. He also regularly exhibits at galleries in the US including Bottleneck Gallery and is well known in the industry for his beautifully stylised creations for established Film and TV properties. Matt is also the co-founder and creative director of Vice Press.