A pioneer of film portraiture in the 1940s and 1950s, Cornel Lucas was the first photographer to win BAFTA in 1998 for Services to British Film Industry.

Throughout August and September, we are exhibiting a selection of some the most iconic film photography in the world, featuring famous faces such as Brigitte Bardot, Marlene Dietrich and David Niven.

Selected works are for sale, please contact us for details or visit the online shop. 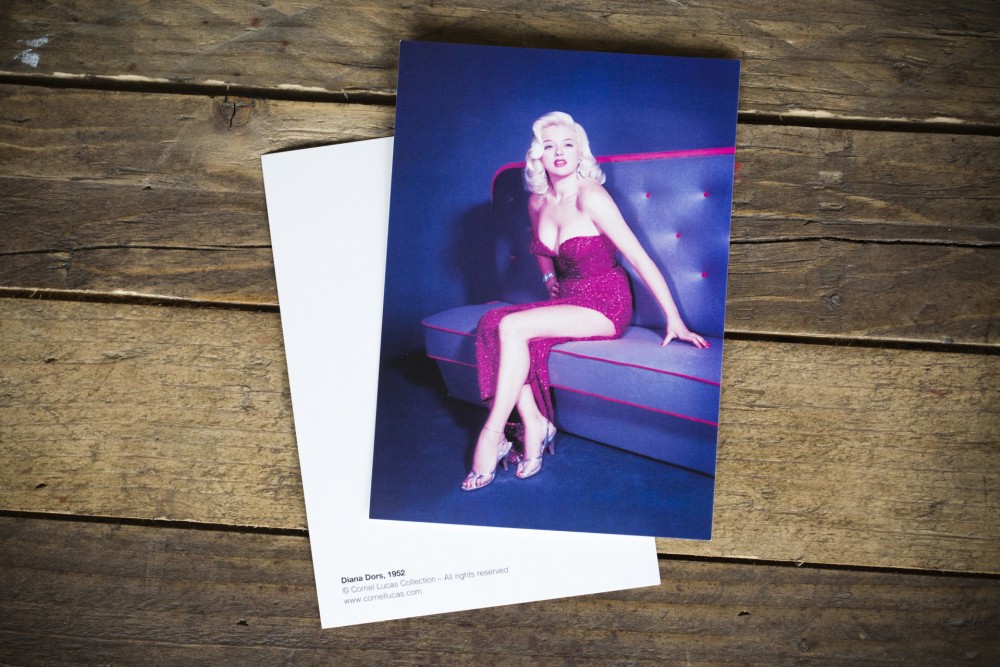 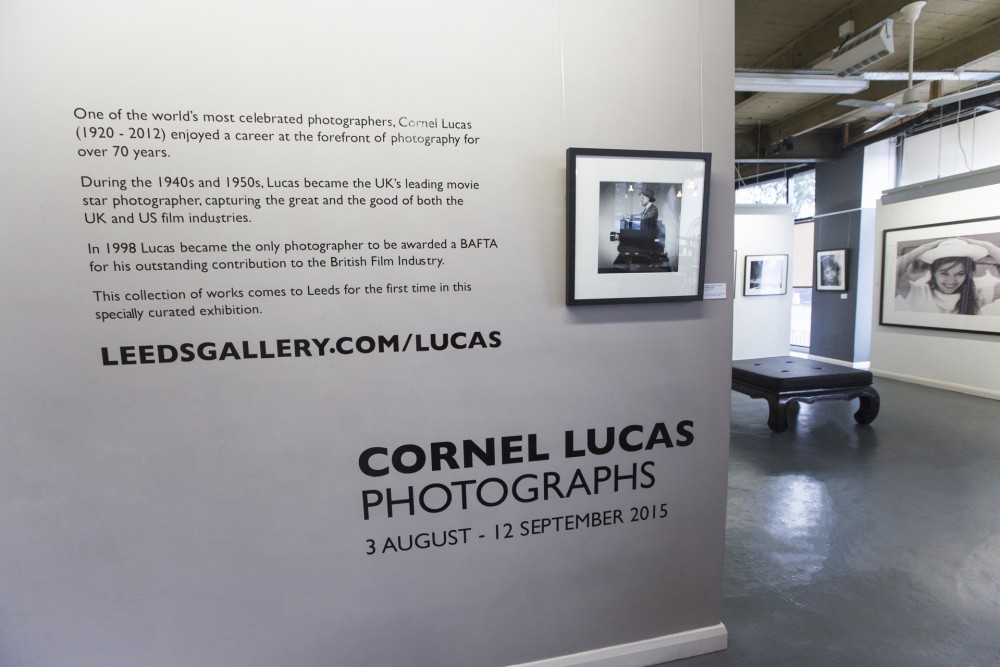 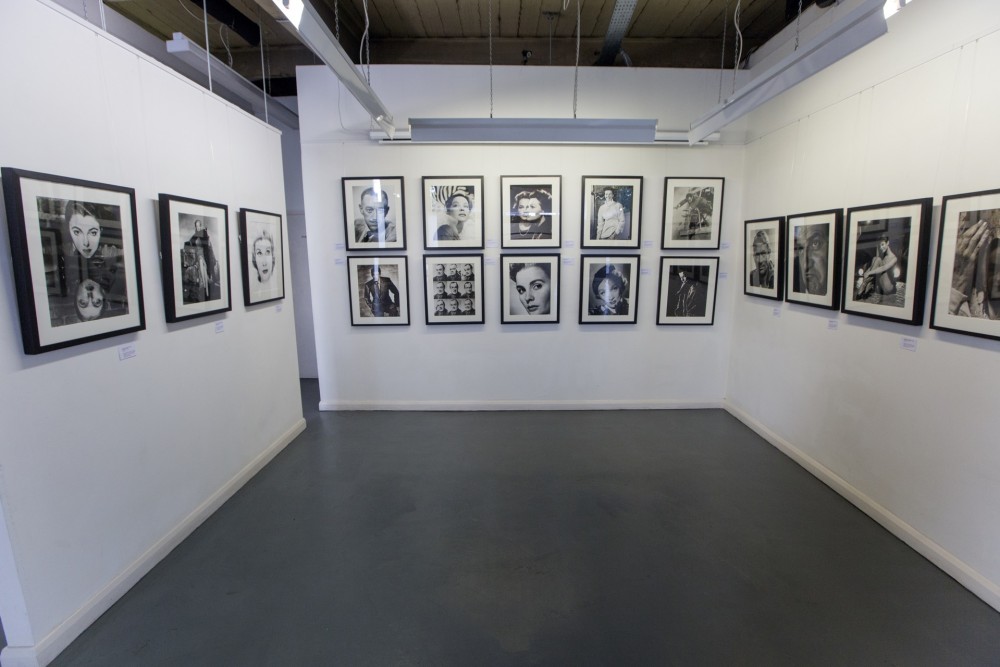 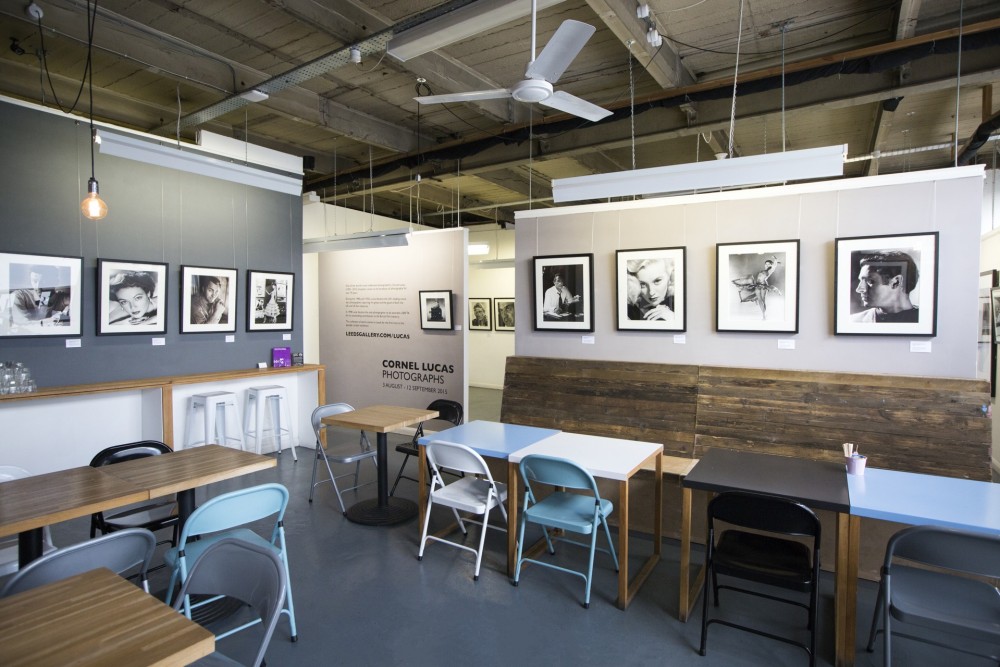 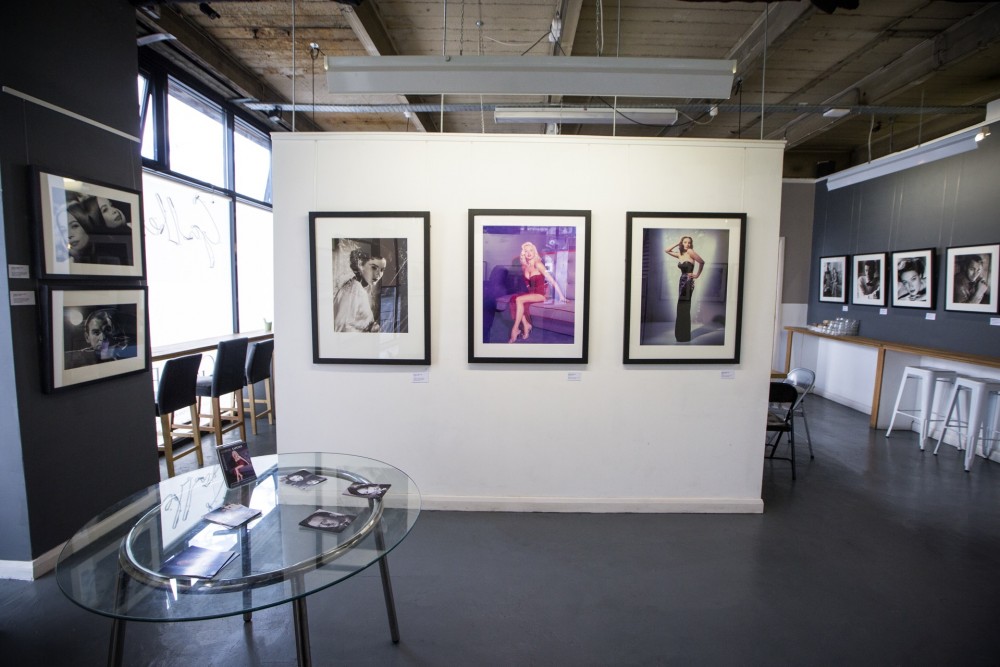 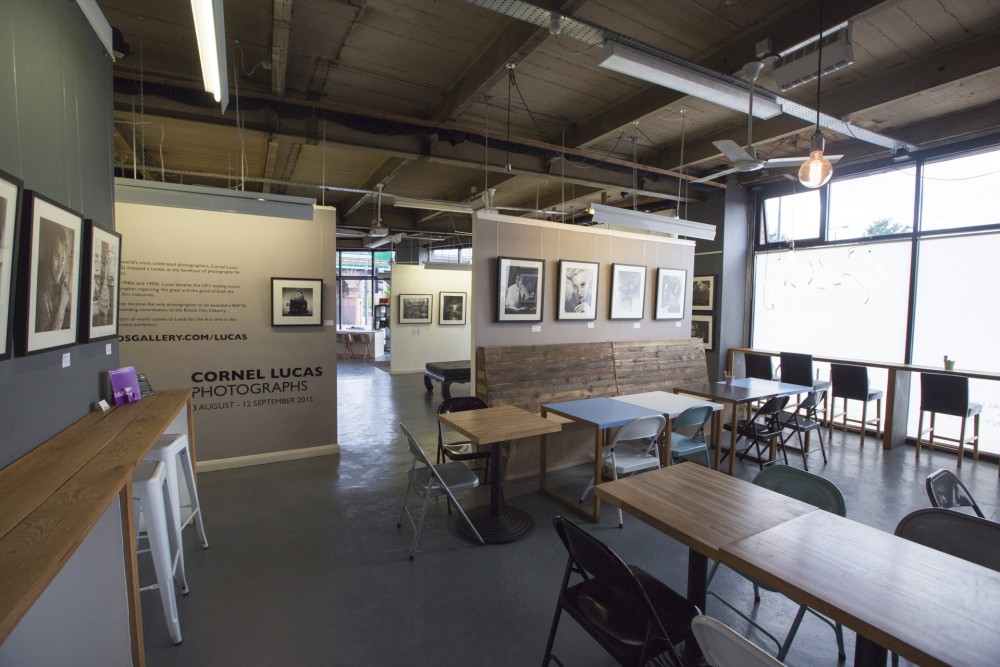 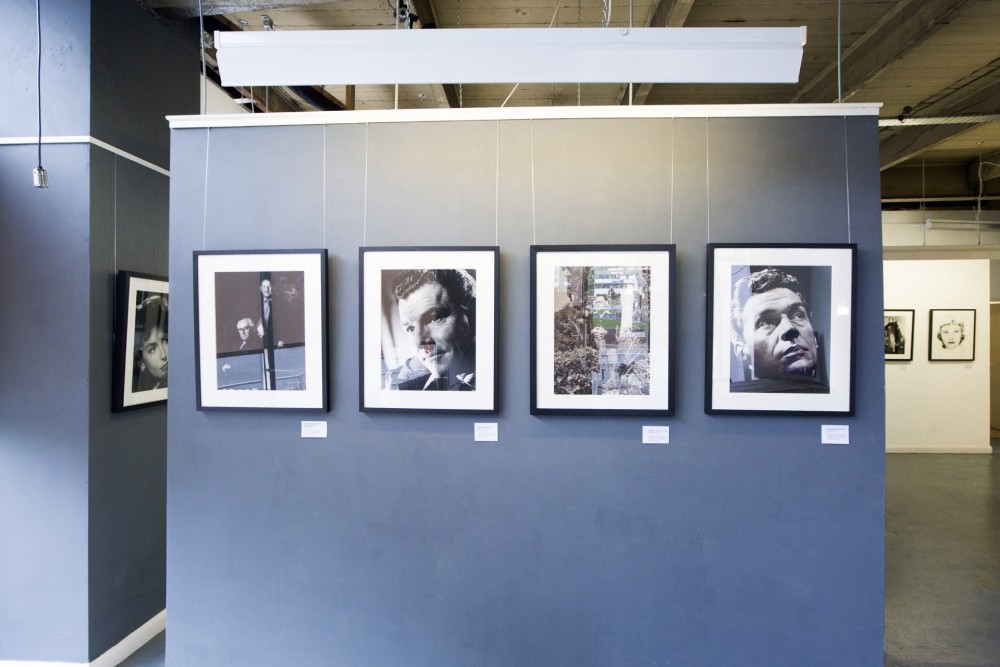 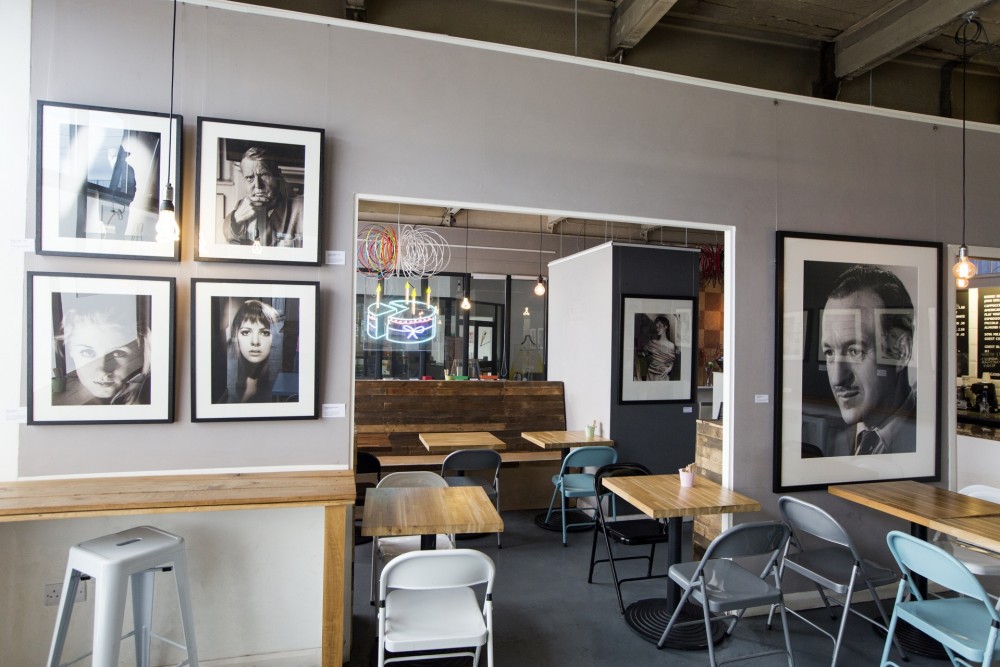 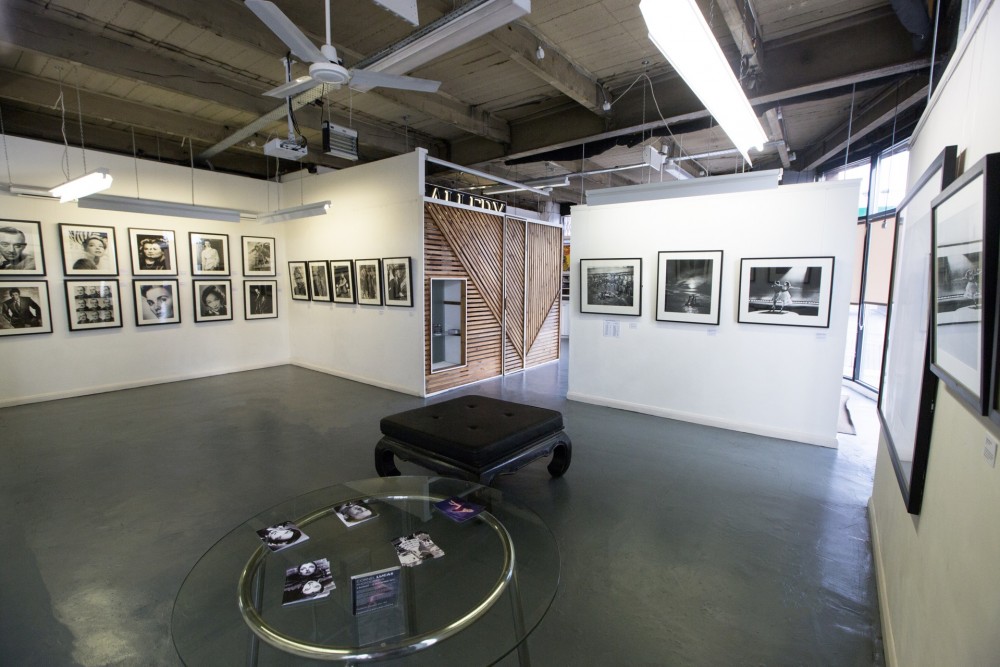 Selected Images from the Exhibition 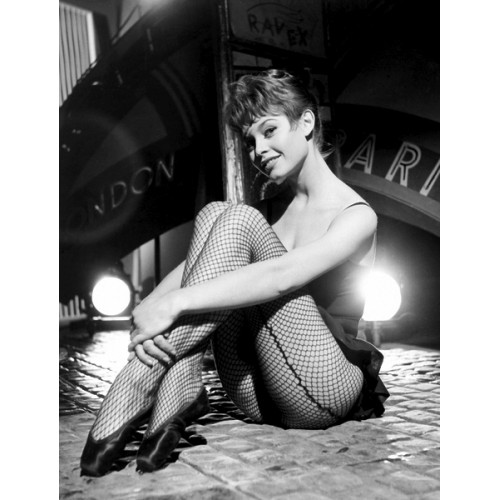 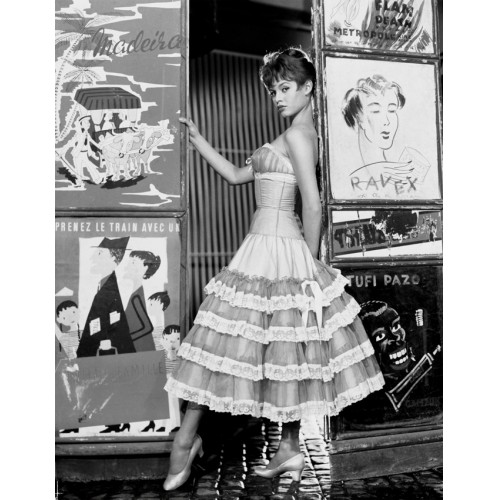 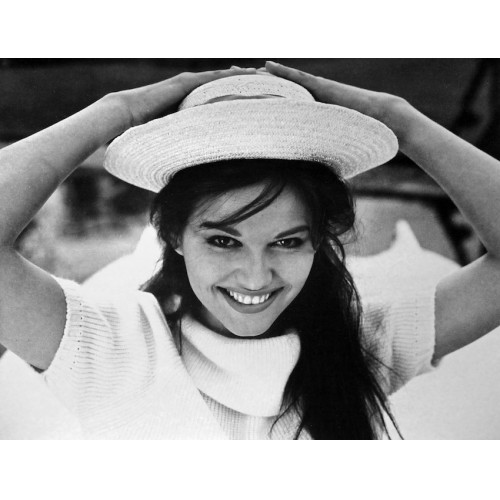 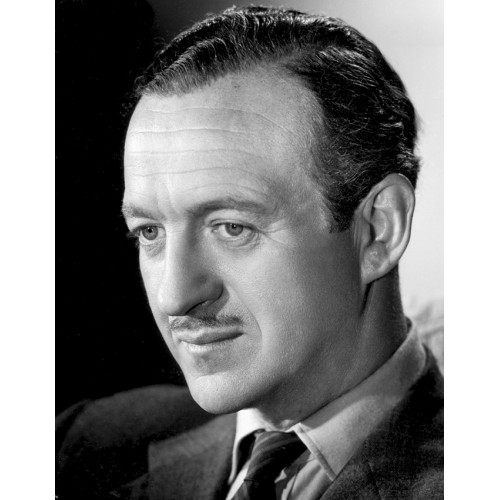 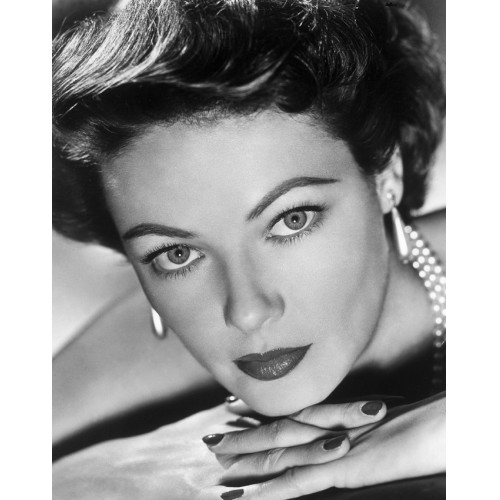 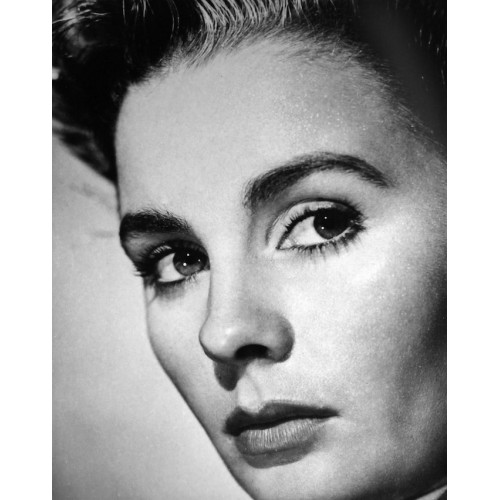 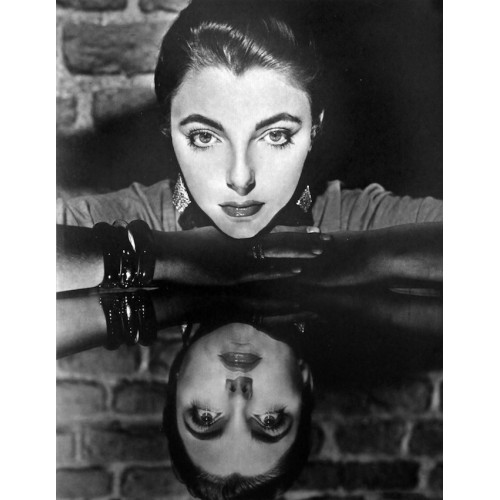 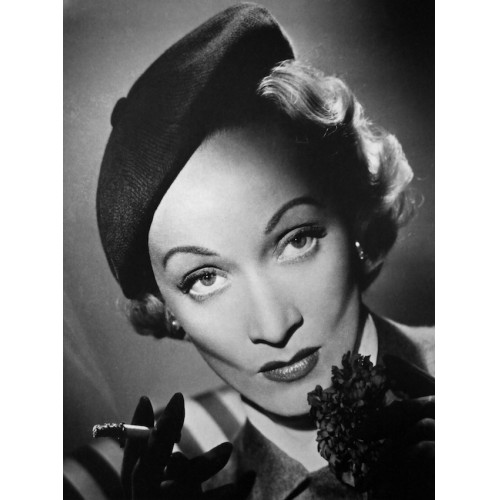 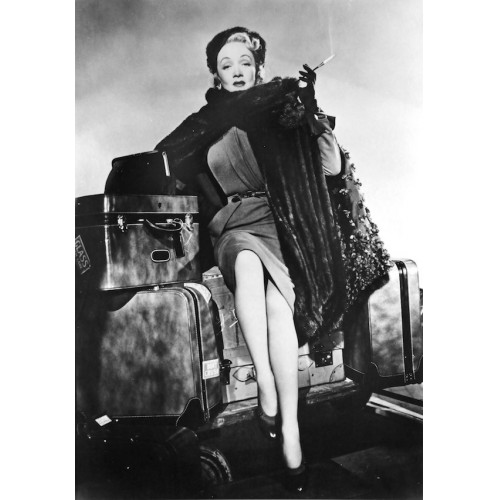 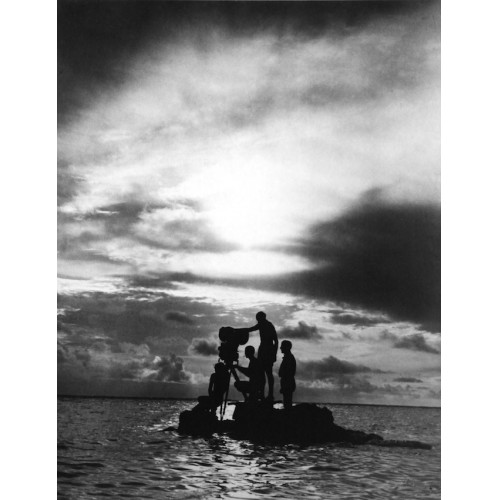 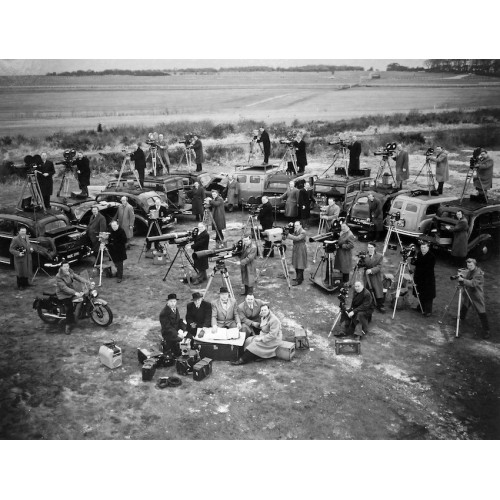 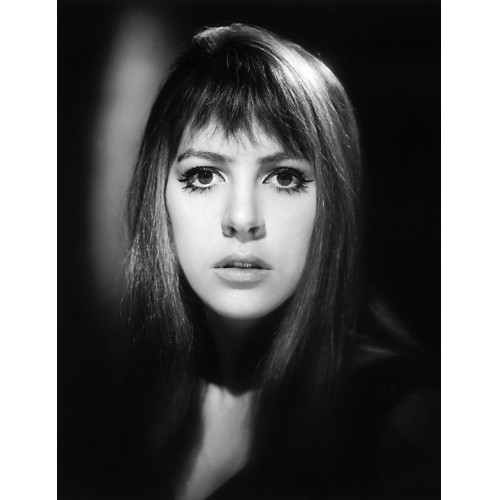 One of world’s most celebrated photographers, Cornel Lucas (1920-2012) enjoyed a career at the forefront of photography for over 70 years. Born in Highbury north London, his interest in photography was first nurtured by his mother, who bought him a Kodak Box Brownie camera for his 11th birthday.

At age fifteen, Lucas was then introduced to the film industry by his brother who worked in a film-processing laboratory. Working as a junior trainee, Lucas earned a small salary that enabled him to study photography part-time at Westminster University. At the start of the war he joined the Royal Air Force and was soon posted to the RAF school of photography, in Farnborough, Hampshire. Throughout his years in the RAF, Lucas was engaged in top-secret aerial reconnaissance assignments. However, when peace was declared he turned his camera in an altogether more glamorous direction, beginning work at Denham Film Studios. Here he became well known for his brilliant portraiture and as the master of a huge 12″x10″ plate camera, capable of delivering unmatched image quality. When international superstars came to work on British productions, they were invariably photographed by Lucas to create their publicity stills.

During the 1940s and 1950s Lucas soon became the UK’s leading movie star photographer, capturing the great and the good of both the UK and US film industries. During the making of ‘No Highway’ (1951), his skill and expertise as a portrait photographer lead to a special session with Marlene Dietrich. The success of these images, and the many others, lead to the Rank Organisation suggesting he leave Denham and set up a specially equipped studio at Pinewood to photograph the fifty plus major film stars they had under contract. A specially created portrait studio was fitted out on the site of an old swimming pool to mirror what Hollywood photographers such as Clarence Sinclair Bull had created for MGM in the 1930s. From here Lucas produced the exceptional images that have, in the words of Lord Puttnam, “become the photographic icons by which we come to know and remember the stars” of this golden age of cinema. During these years Lucas worked on some of the most memorable films of our time, building up a strong association with Pinewood, Columbia and Universal Studios.

In 1959 Lucas left Pinewood and moved into the freelance world, opening his own studio in Chelsea’s Flood Street where he made a second career embracing other aspects of photography such as advertising and fashion, whilst continuing as a portraitist. Capturing the mood and personality of his sitters, his portraits possess a warmth and honesty, a life, rich in texture that immediately impact on the viewer, a timeless quality that will be appreciated and remembered for many years to come.

In the 1980s Lord Puttnam paid tribute to Lucas’ enduring talent and revived interest in his career by commissioning new work on films he was producing such as The Mission (1986), as well as writing the foreword to Lucas’ first book of film portraits – Heads and Tales. Then in 1998 Lucas became the only photographer ever to be awarded a BAFTA for his services to the British Film industry. In 2005 after international exhibitions in Brazil, Holland and America, a second limited edition publication – Shooting Stars, was produced to coincide with a lifetime retrospective held at the prestigious National Portrait Gallery in London.

Cornel Lucas’ work can be seen on permanent display at some of Europe’s most famous photographic venues, London’s Photographers Gallery, the Victoria & Albert Museum, Chris Beetle’s Gallery and BAFTA. His original 12″x10″ camera and more examples of his fine work can also be seen in Bradford’s National Media Museum. To commemorate his life and work, two short films and a limited edition of British postage stamps have also been produced.