Oh the scars we carry on our hands! We are so excited about this upcoming exhibition for Leeds Indie Food – The Chefs’ Hands Project is a series of beautiful images taken by Joakim Blockstrom Photography all of the hands of chefs.

There are some familiar hands in there, and as part of this show, there will be some Leeds Chefs Hands too. This project is significant and important, as it was used to raise awareness for the Pilot Light Campaign who are committed to tackling the stigma and discrimination associated with mental health in kitchens.

About the project, in Joakim’s own words

“Most chefs have gone through a long road to get to where they are now. And usually, it is their hands that show just how challenging this road has been. I have been working on a series of photographs where my aim is to take a close look at the hands of my chef friends and acquaintances, and shine a light on how real, beautiful, scarred, vulnerable and strong they are. Each image will hopefully reveal a part of their personality, and engage visually in the conversation around strain on mental health in the restaurant world.”

While Joakim was in Leeds for the launch of the exhibition, he photographed 5 women chefs cooking in the city to add to the lineup of extraordinary chefs:

Jo Myers, The Swine that Dines

The Chefs’ Hands project is a collaboration with the Pilot Light campaign, started by chefs Andrew Clarke and Doug Sanham, which is committed to tackling the stigma and discrimination associated with mental health in kitchens. 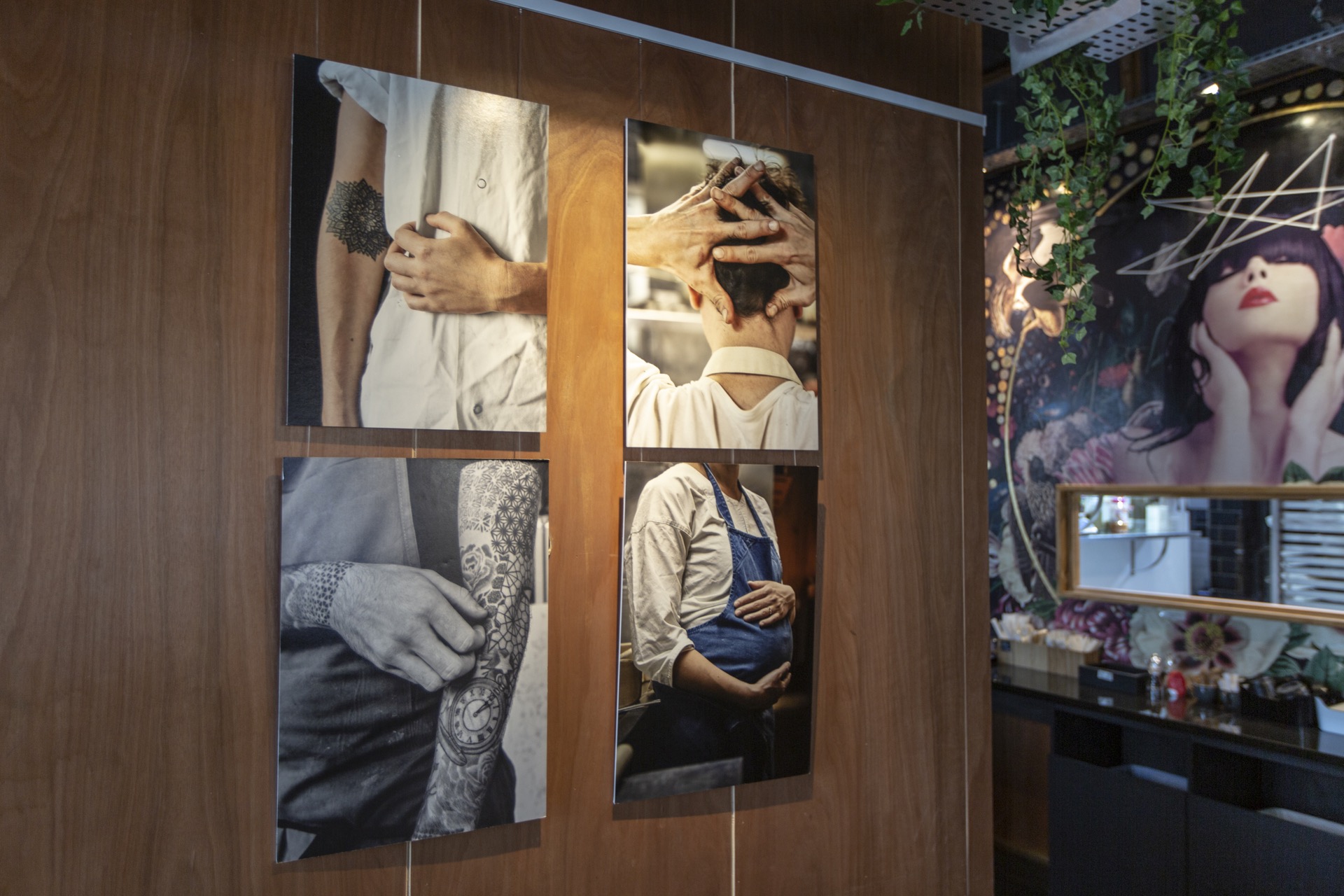 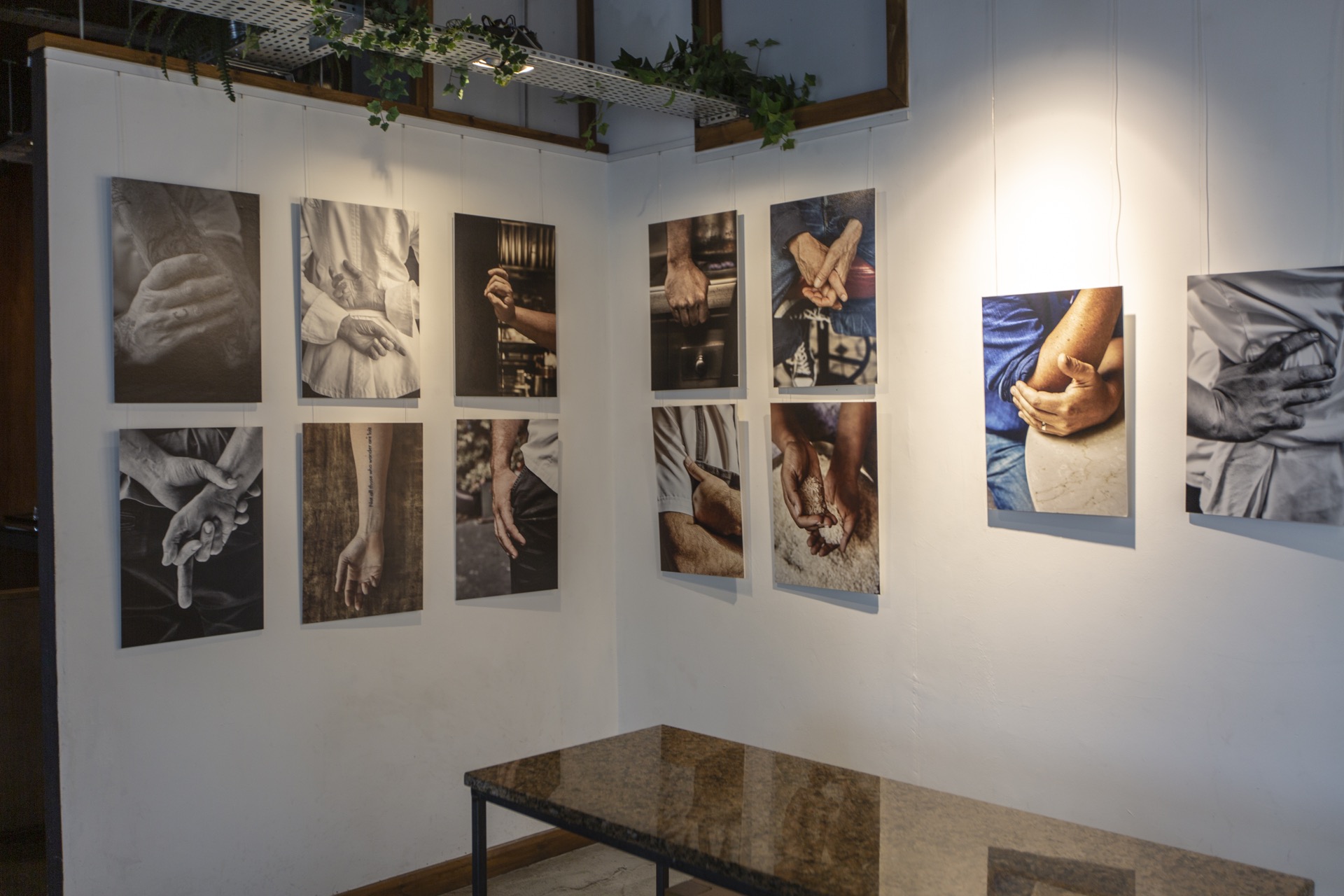 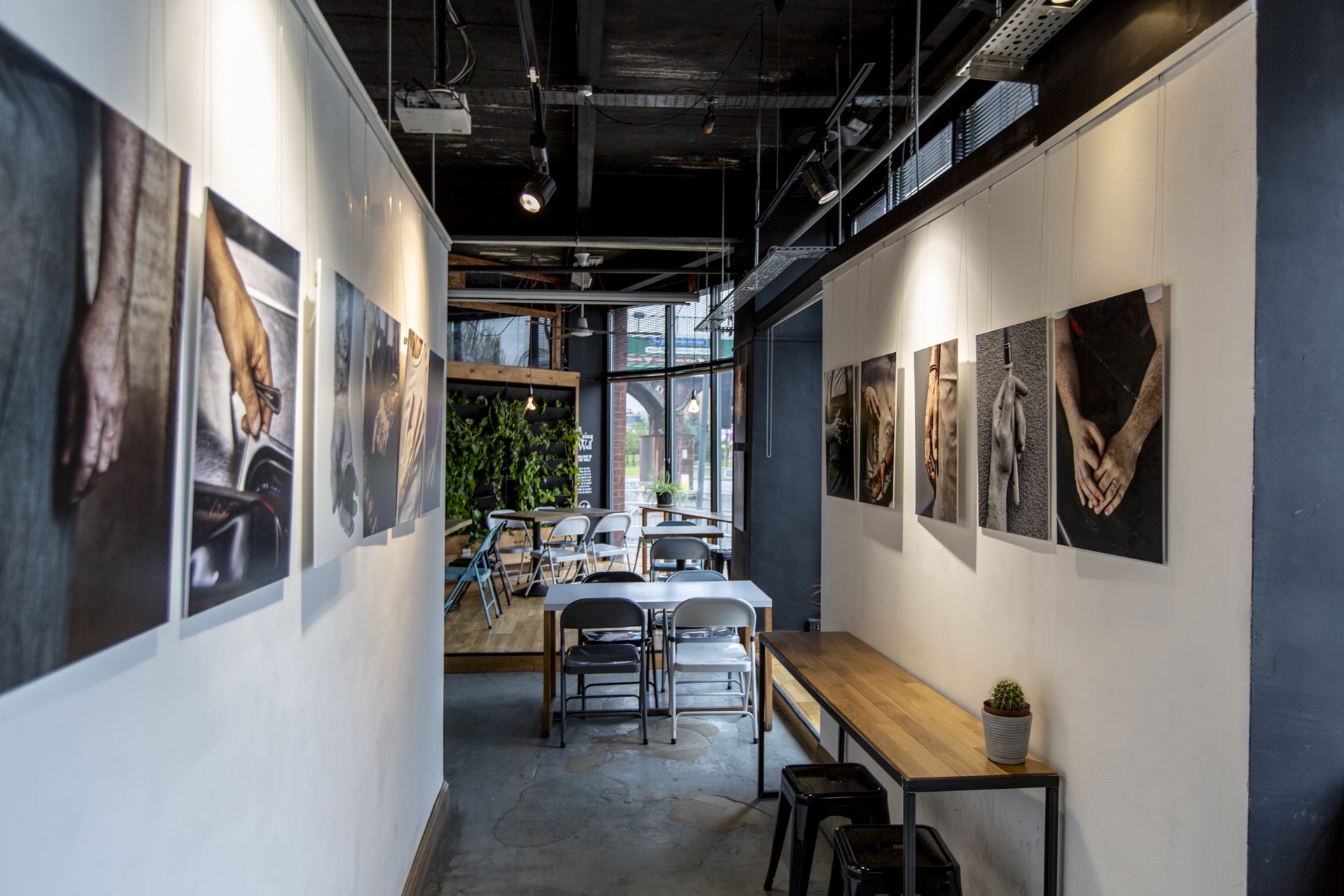 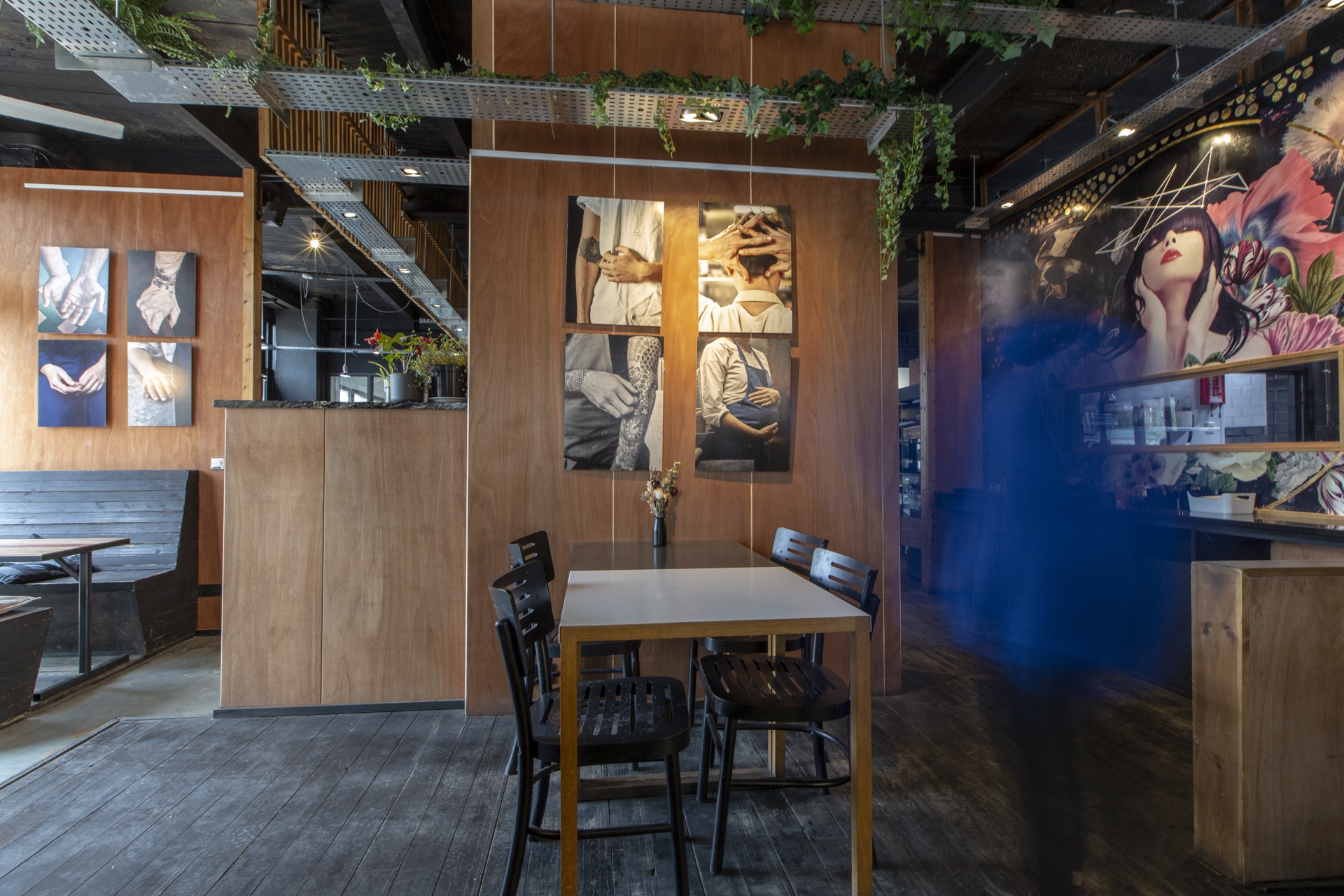 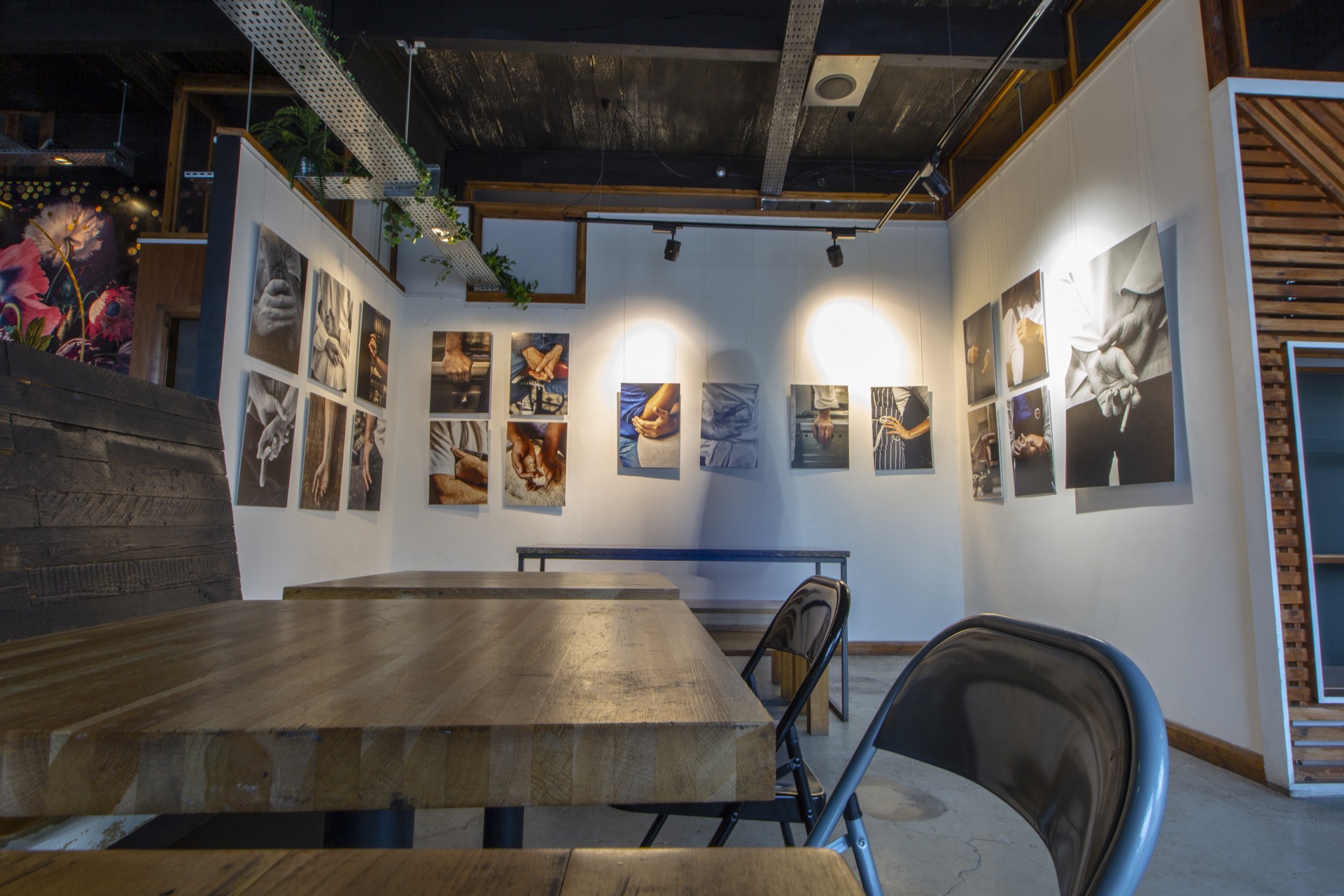 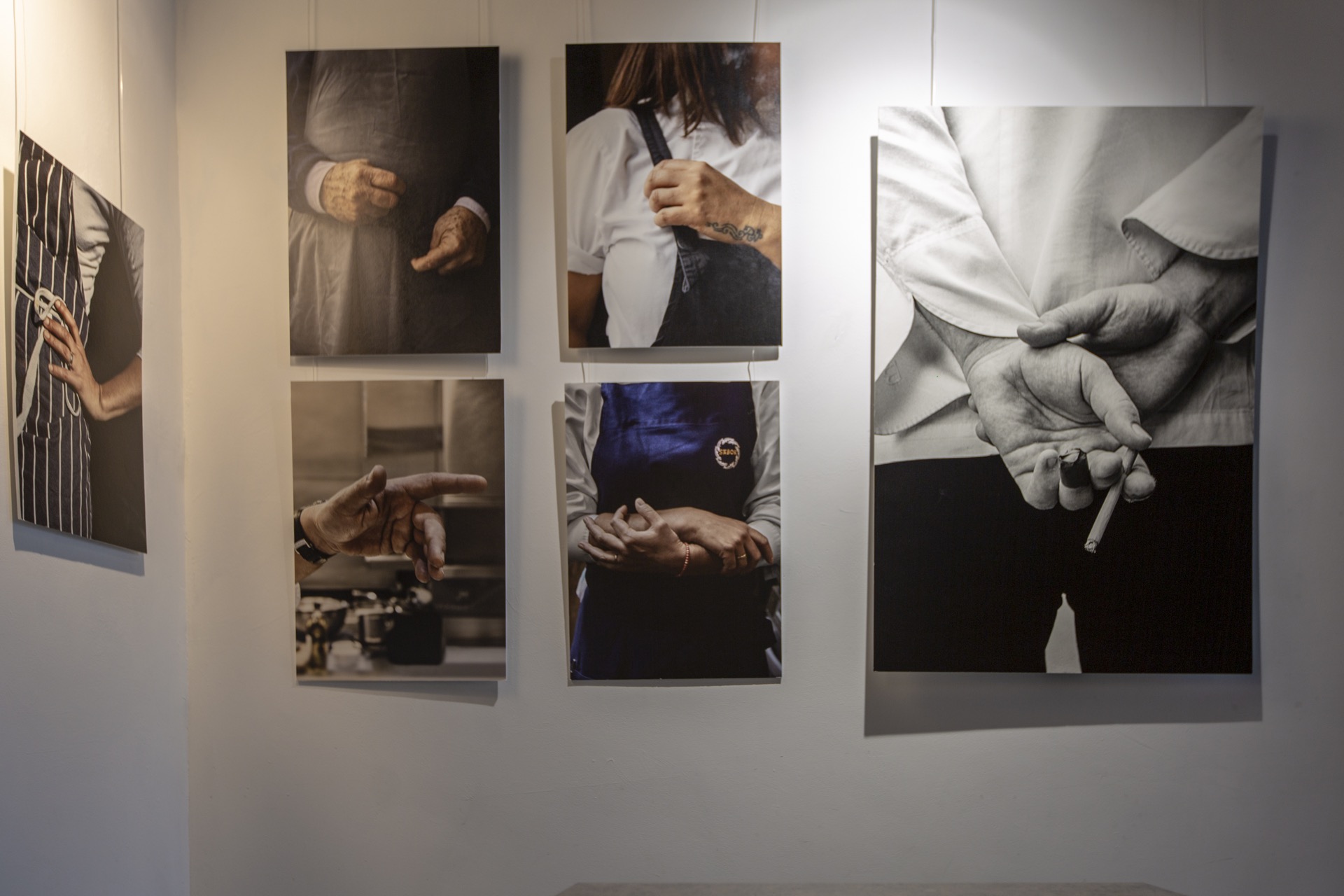 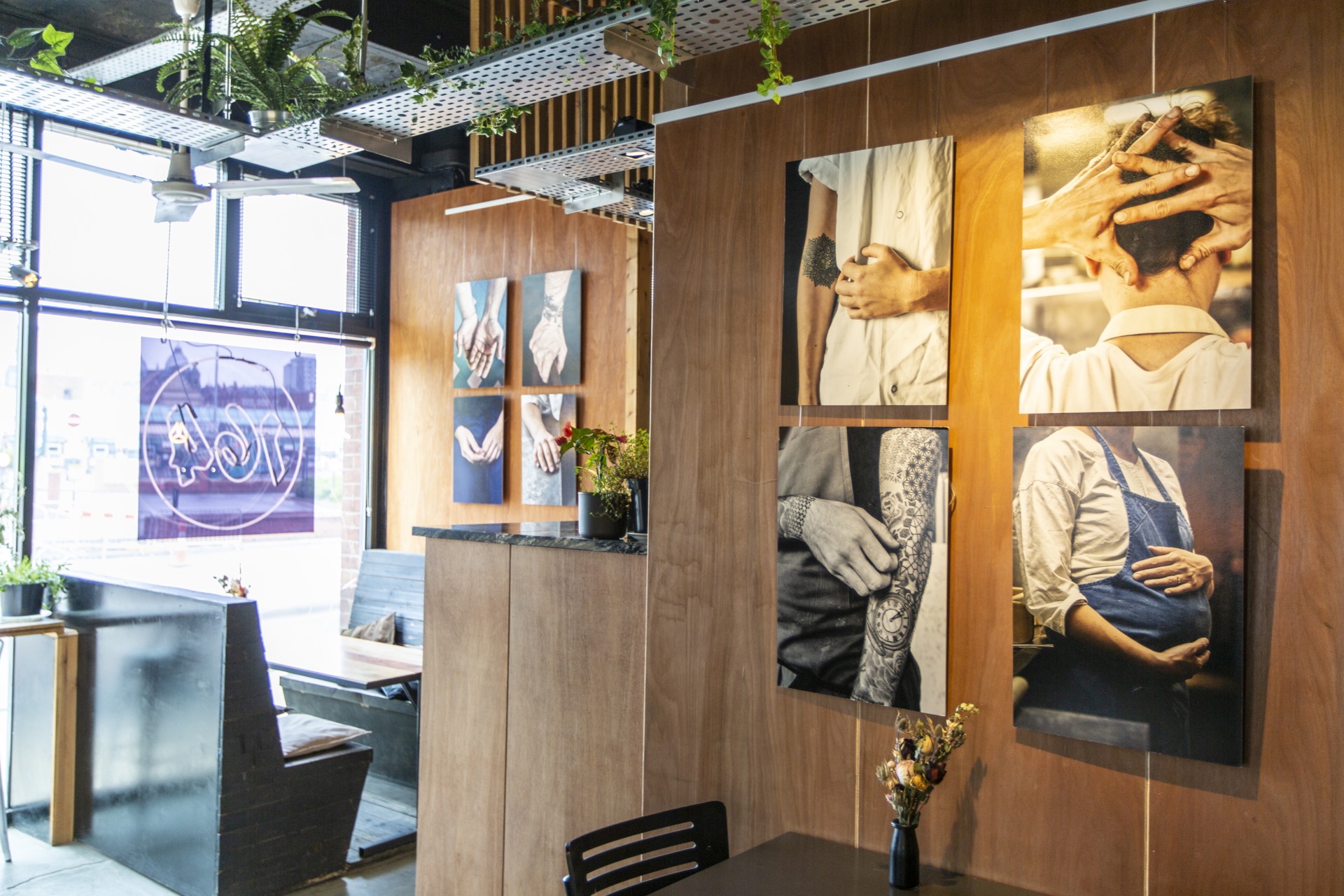 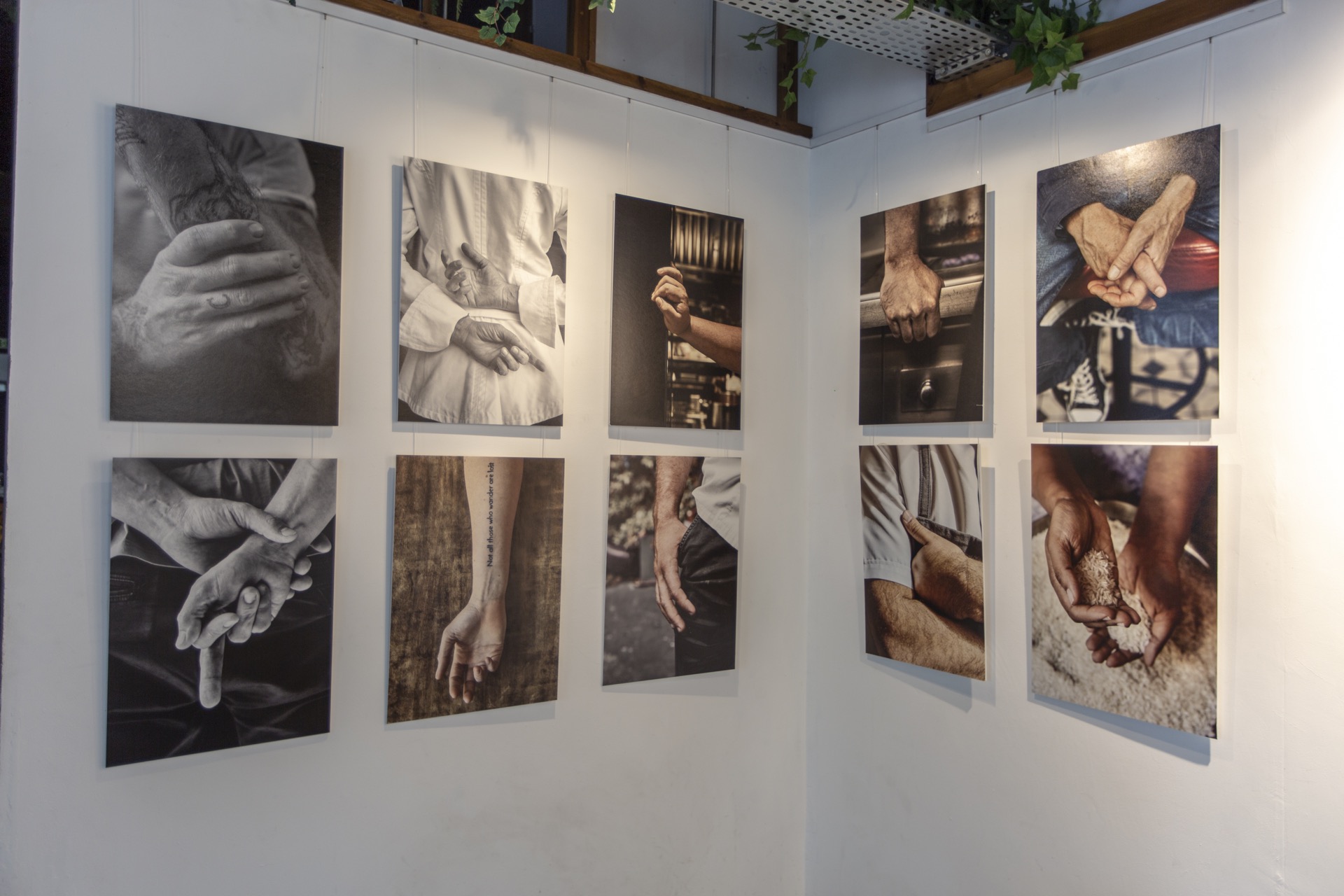 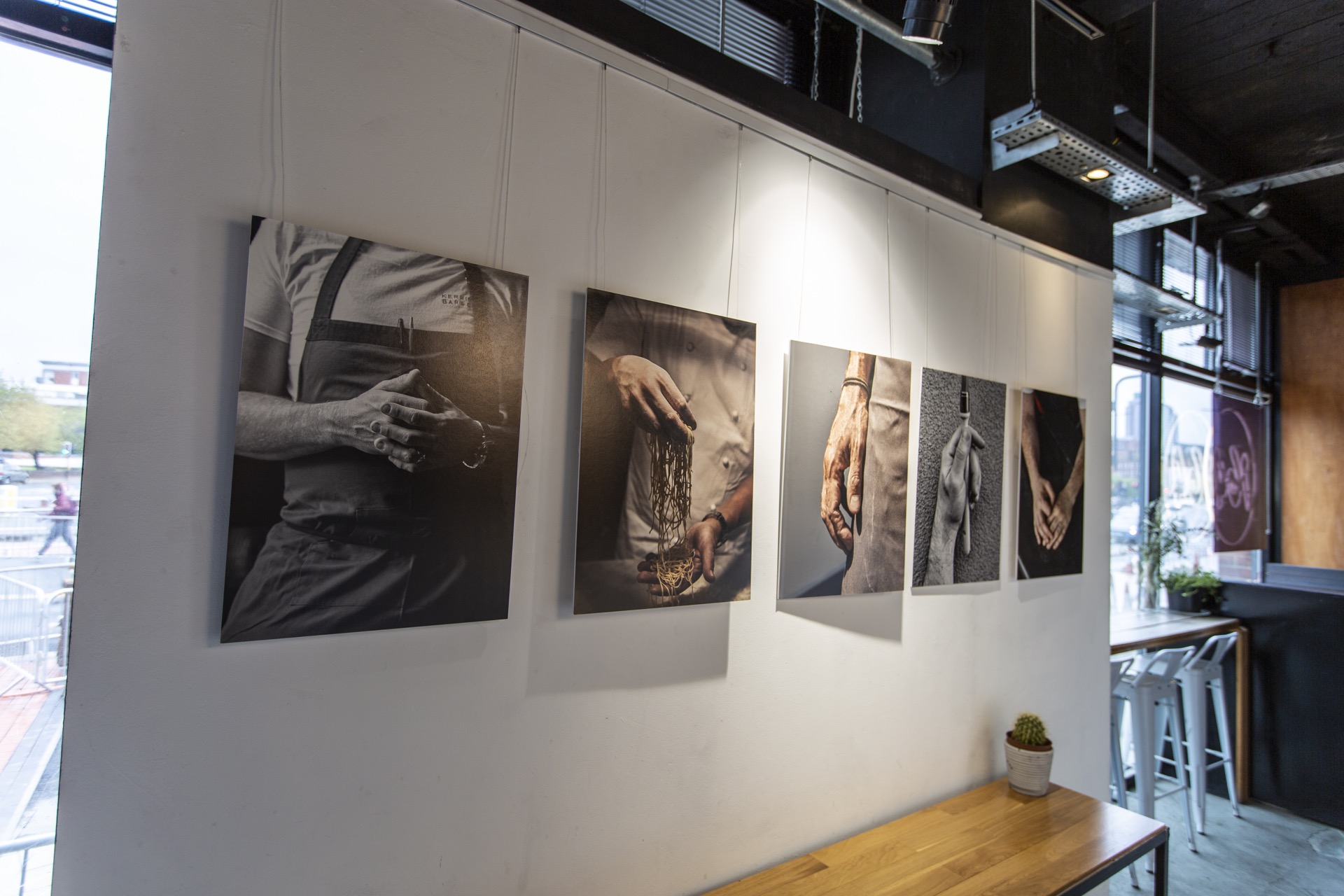 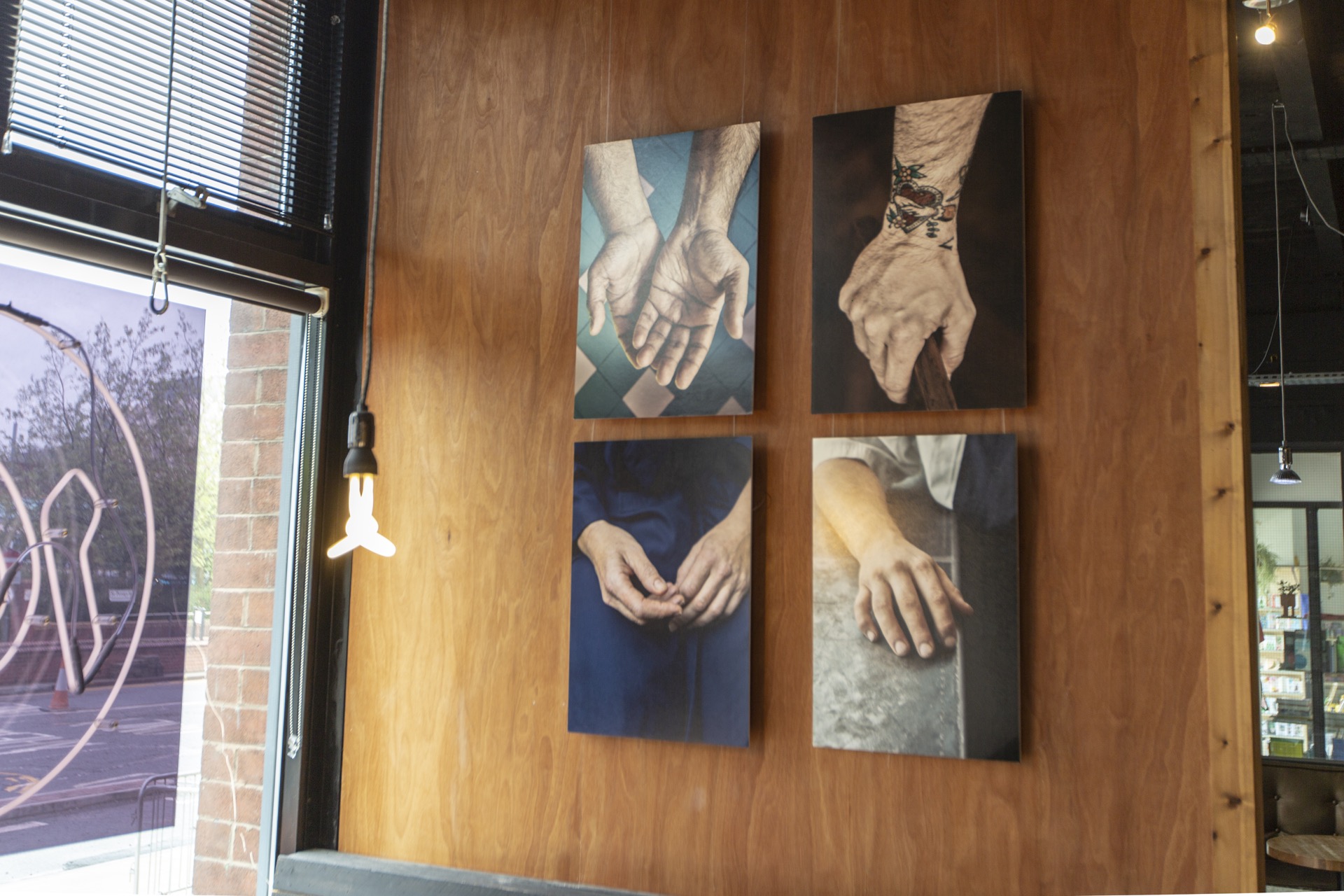 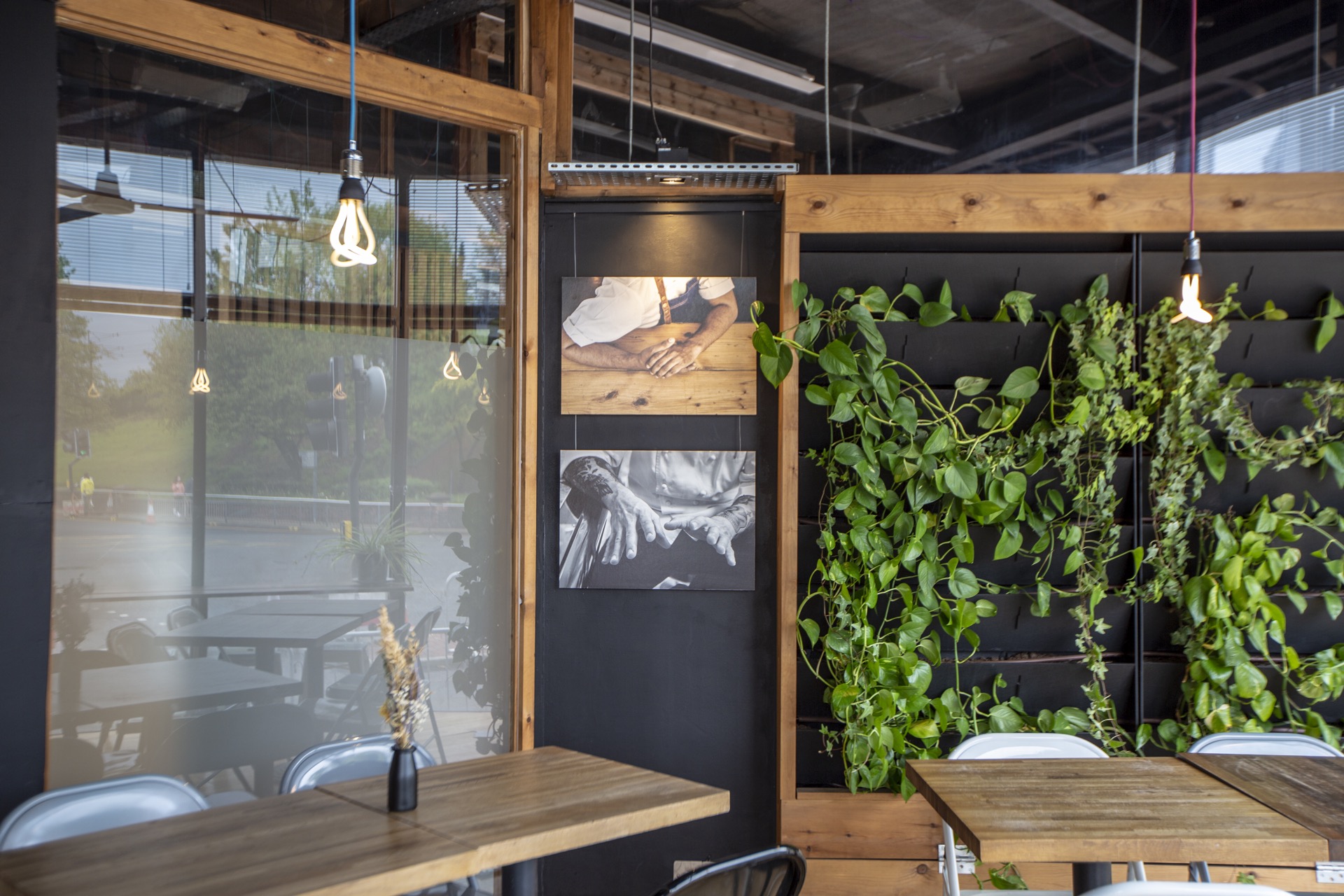 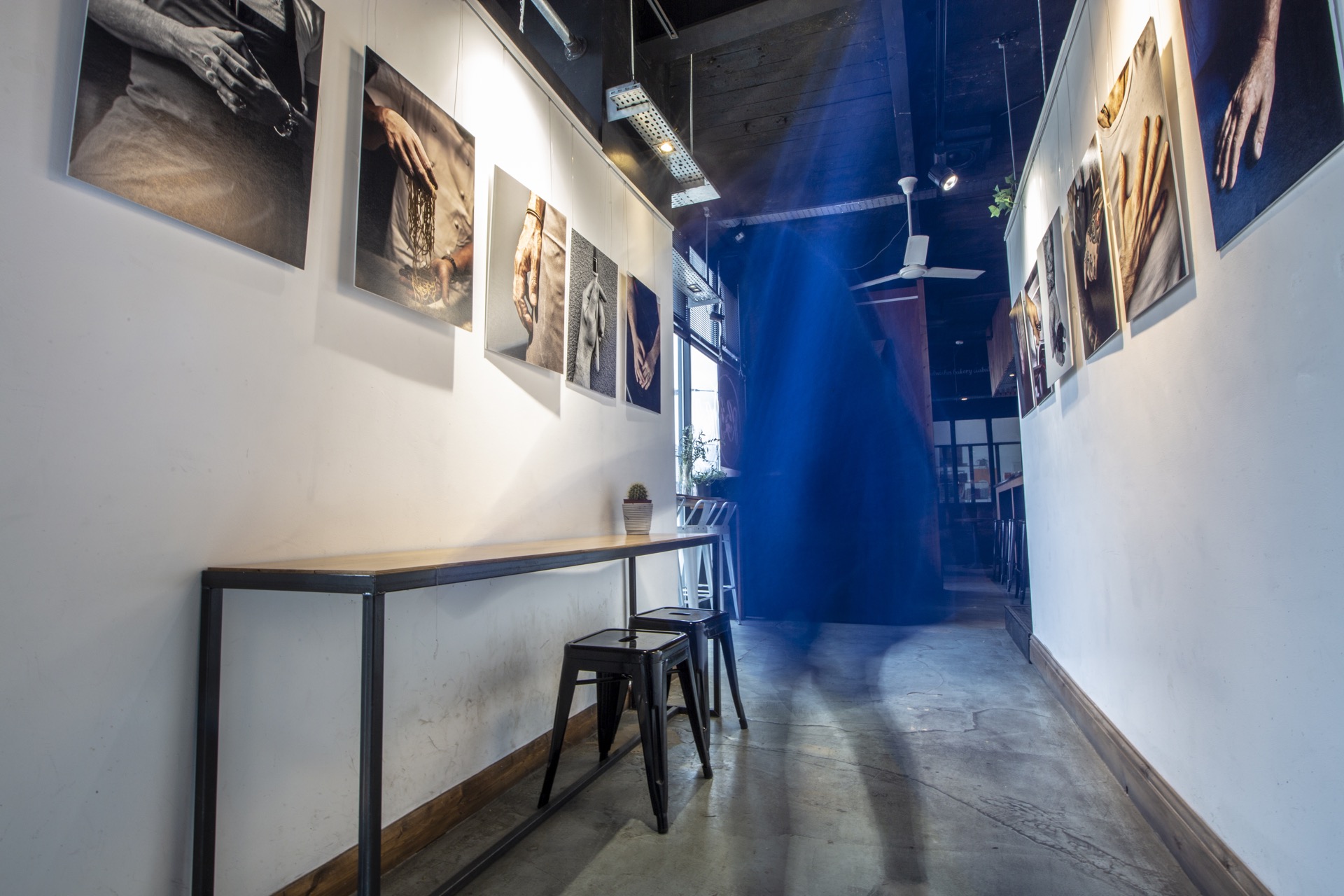 Leeds Indie Food, now in it’s 5th Year, brings together amazing talent from across the Leeds indie food scene to help celebrate, mutually support and inspire the creatives that make our city the foodie haven it is!

Joakim began communicating through photography when at 14, his father’s friend gave him a camera. His aesthetic is clean and minimalistic and what you’d probably call Swedish. It’s all about composition and light; the object of the pictures dictates the rest.

Passionate about anything food-related, his backpack usually contains chef knives and an apron.

Pilot Light is a campaign focused on changing the way people think and act about mental health through addressing the industry specific contexts and environments found in professional kitchens and the broader hospitality sector.

Founded by professional chefs, Andrew Clarke  and Doug Sanham  in 2018, the campaign is unapologetically bold in its approach to combating mental health stigma and hopes to act as a beacon of support to those affected by common-place issues such as depression and addiction.

The campaign is delivered in partnership with Time to Change. Pilot Light’s voice is stronger and louder thanks to Time to Change, who lend the campaign marketing, PR and administrative support to extend its reach in addition to a wealth of mental health expertise and resources to support the sector and employees working in hospitality.