Behind The Mask: BAFTA Portraits

We are very excited to be showing BAFTA photographer Andy Gotts’ photography of modern screen icons for the whole of July, in a photographic celebration of portraits, film, and – well – celebrity.

The catalogue below is an excerpt from the 100 strong images that make up ‘Behind The Mask‘ – signed copies (while stocks last) of the full exhibition catalogue are available to buy from our online shop at £17 each.

About ‘Behind The Mask’

‘Behind the Mask’ is a BAFTA Future Archive collaboration with renowned photographer Andy Gotts MBE, a celebrity photographer for 23 years specialising in actors’ portraits, who together have produced ‘Behind The Mask’, a photographic census of over one hundred international actors and actresses to have won or been nominated for a BAFTA since 1954.

The project has been over two years in the making and seen Gotts travelling across the globe in order to photograph subjects including Lauren Bacall, Jeff Bridges, Daniel Day-Lewis, Al Pacino, John Hurt, Sidney Poitier and Tilda Swinton.

Andy Gotts MBE said: “Even though I have been given the title ‘celebrity photographer’ I have always seen myself as a photographer of actors. I have always been a movie buff and getting the opportunity to meet my matinée idols is beyond a dream come true. I specialize in character studies of the face and try to show a new and different side of world famous faces in my ‘warts and all’ style.”

Anna Allalouf, curator at BAFTA, said: “This is a show of historical importance as the first of its kind to document the many fine actors who have won or been nominated for a BAFTA since 1954 and is a unique celebration of the EE British Academy Film Awards. BAFTA’s Future Archive will continue to champion and commission photography from both established and upcoming photographers to document and pay tribute to all aspects of the moving image.” 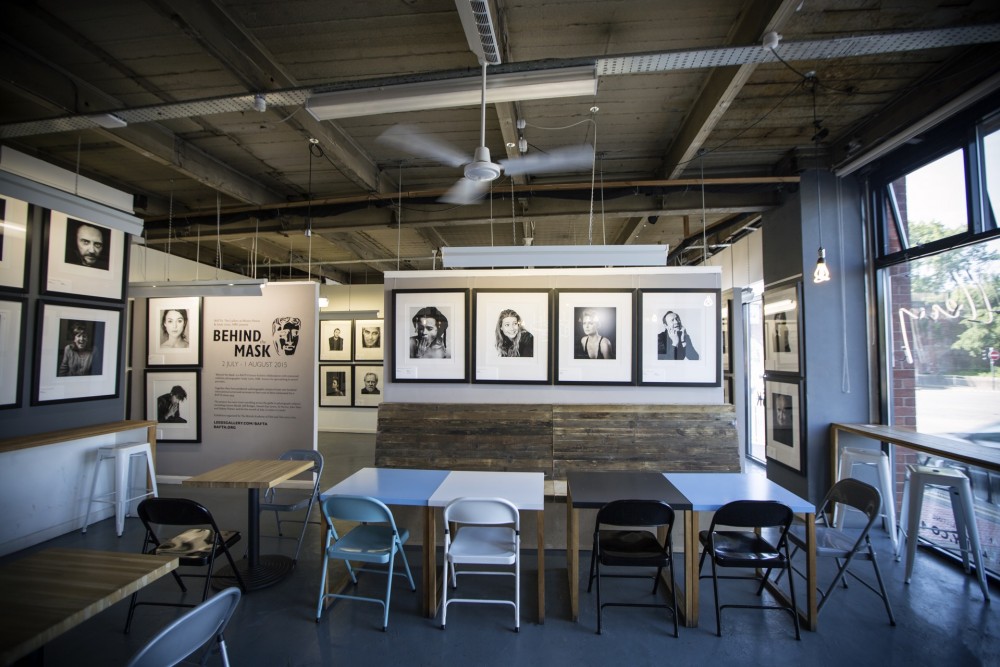 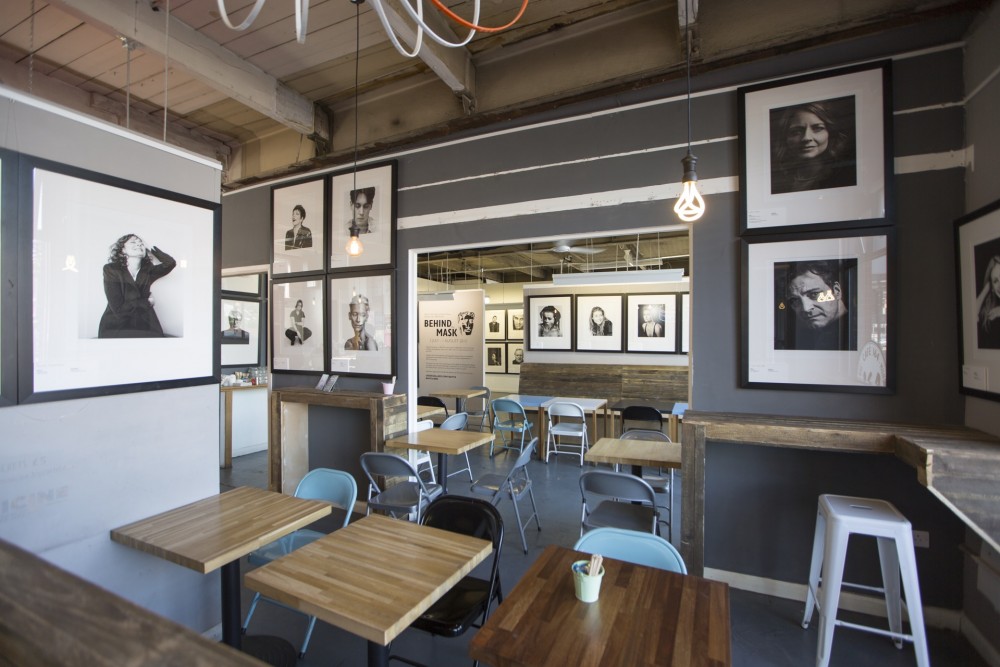 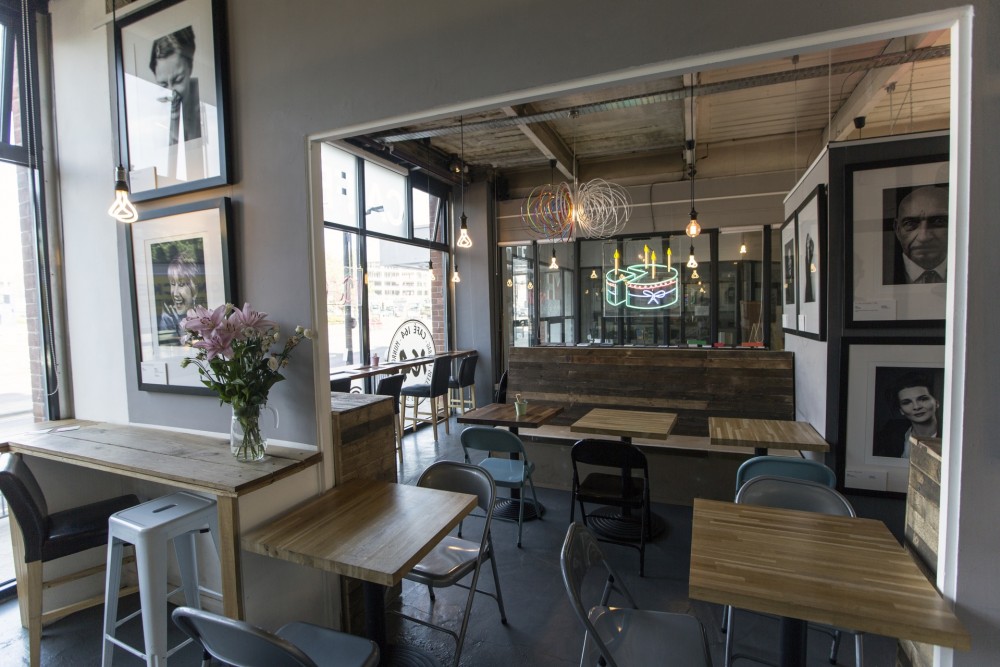 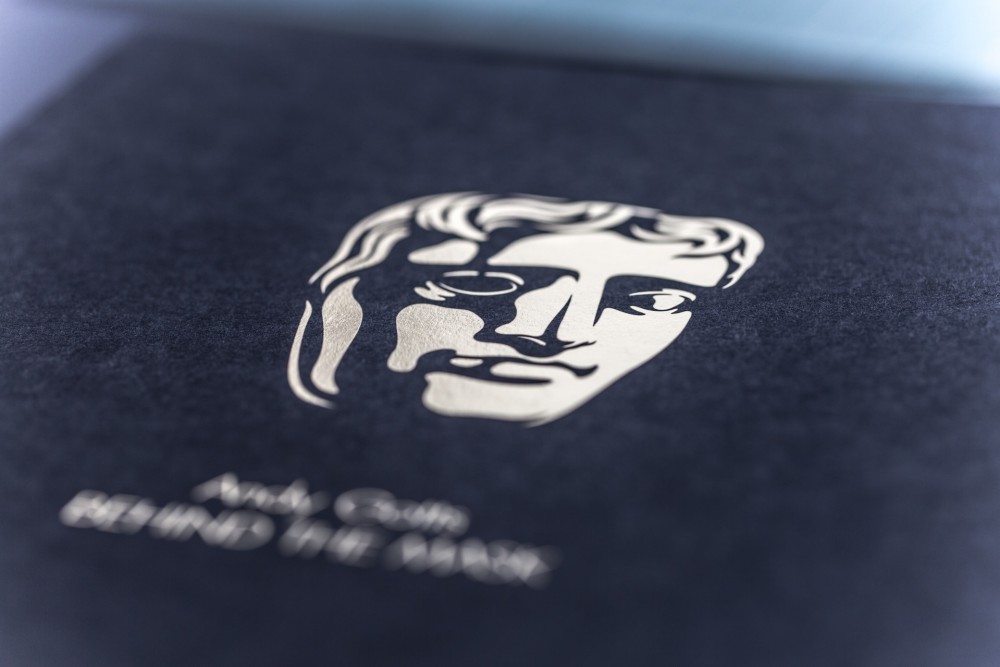 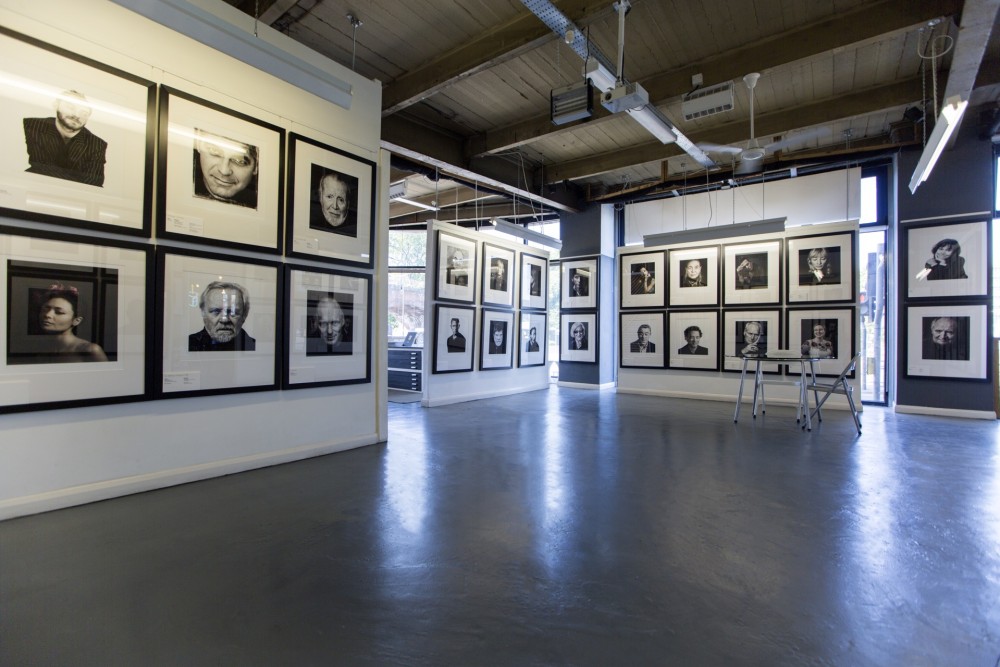 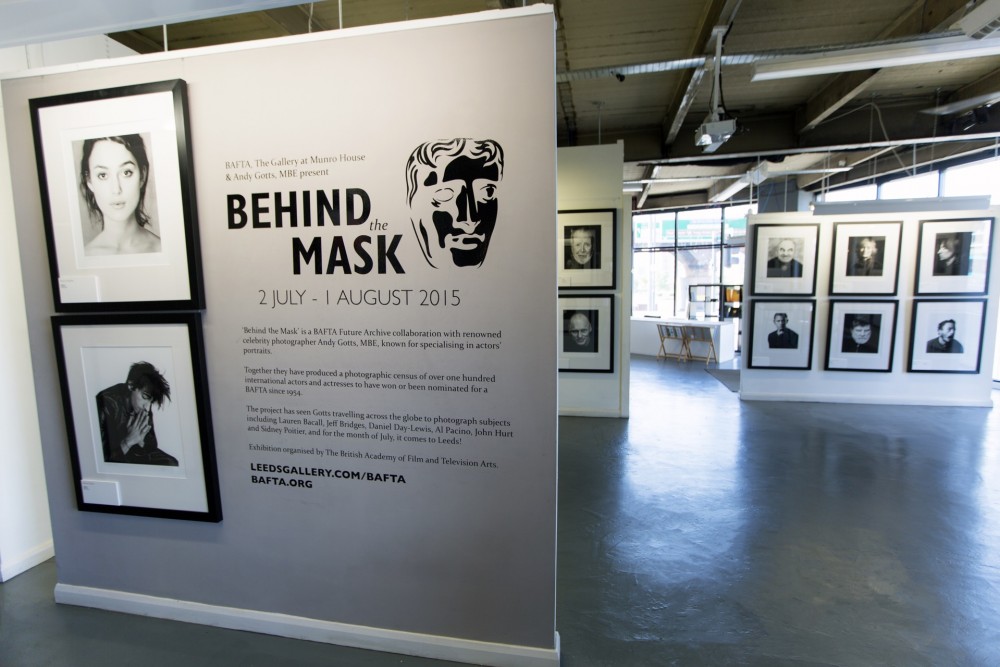 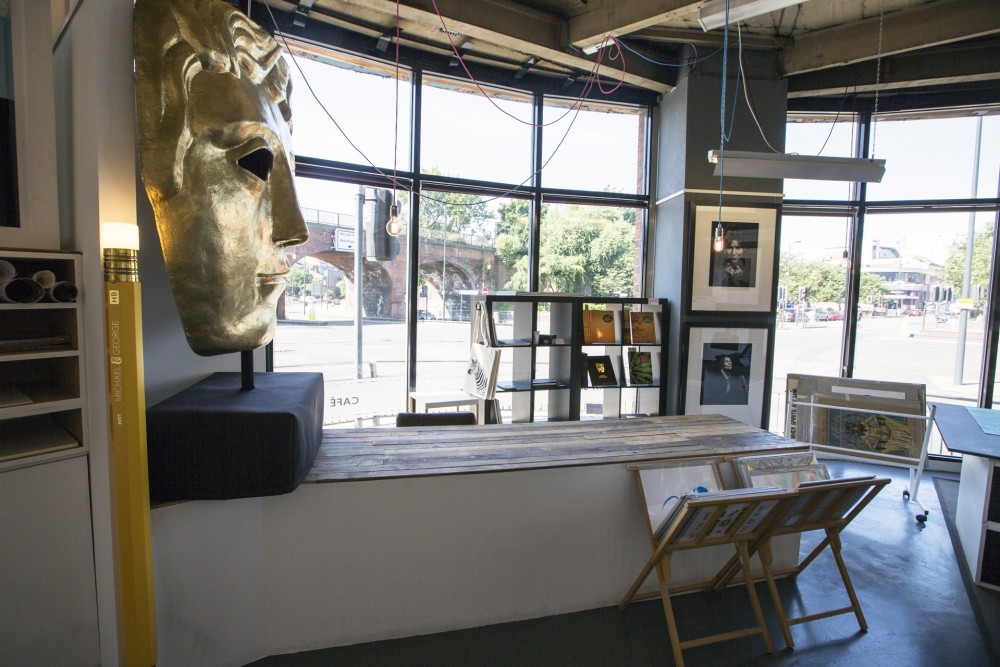 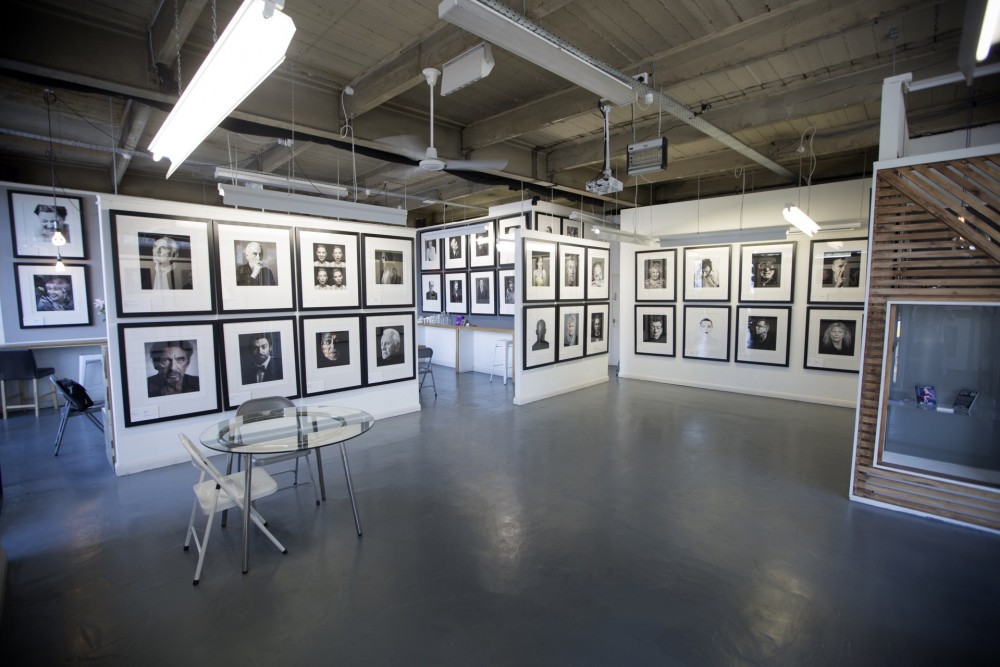 Selected images from the catalogue 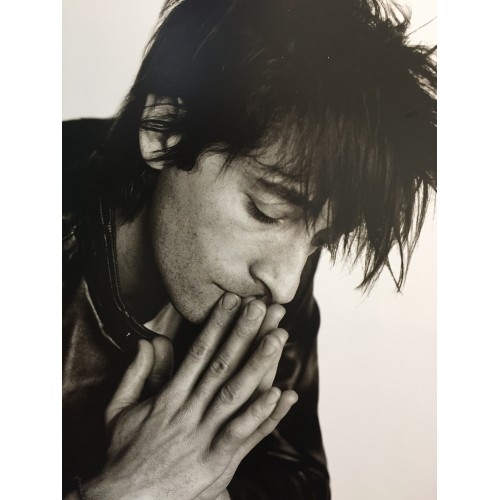 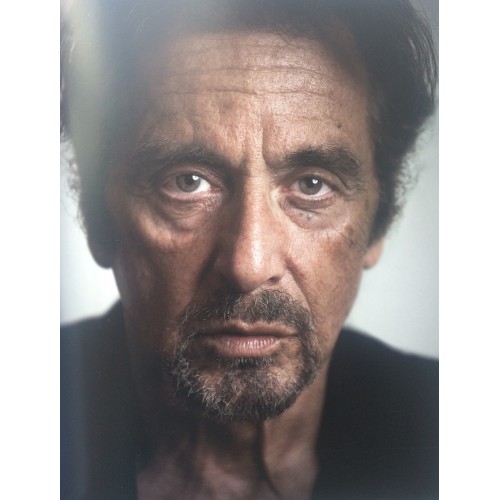 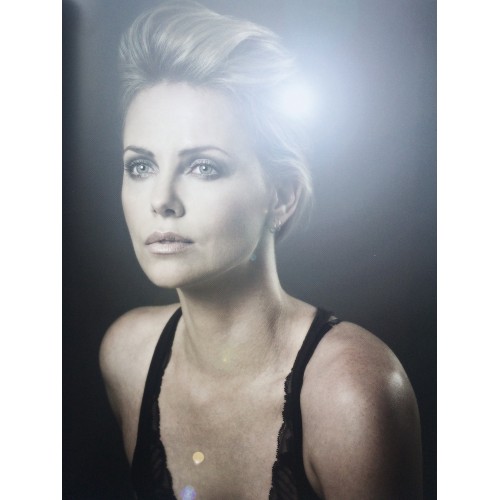 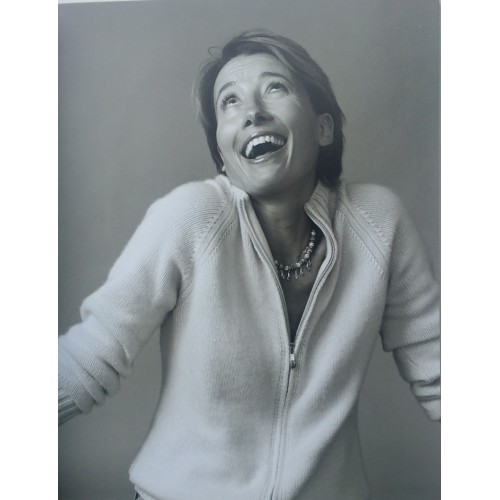 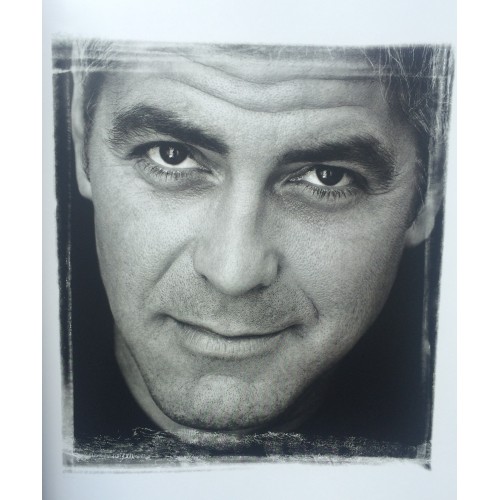 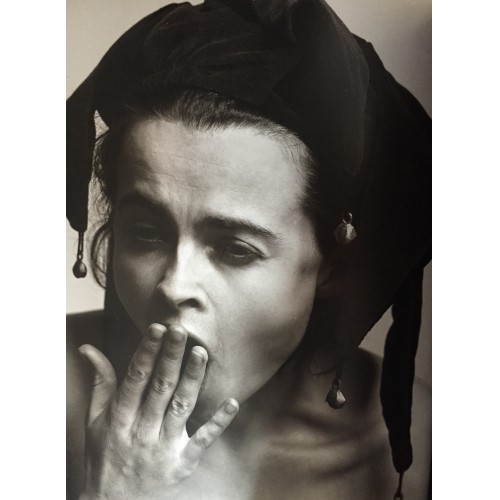 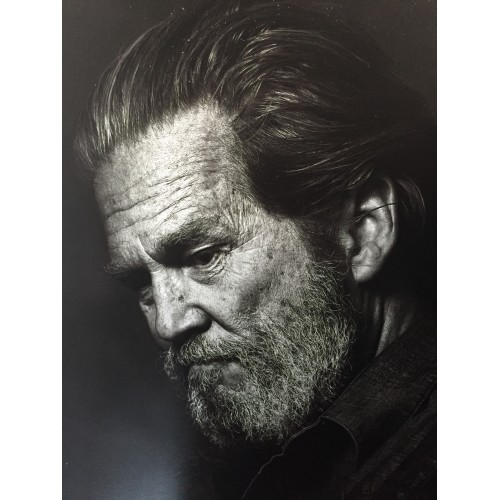 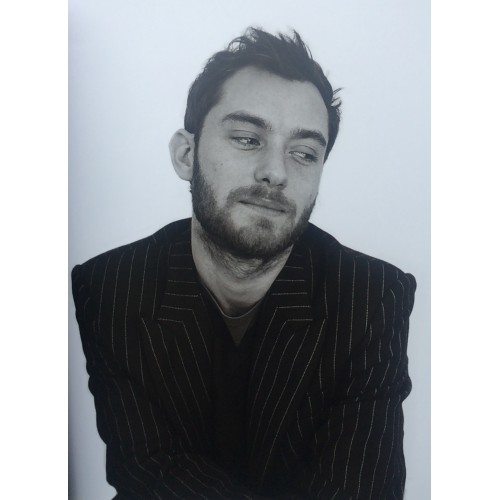 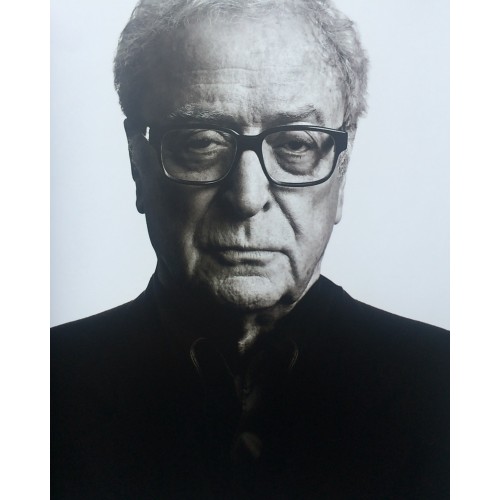 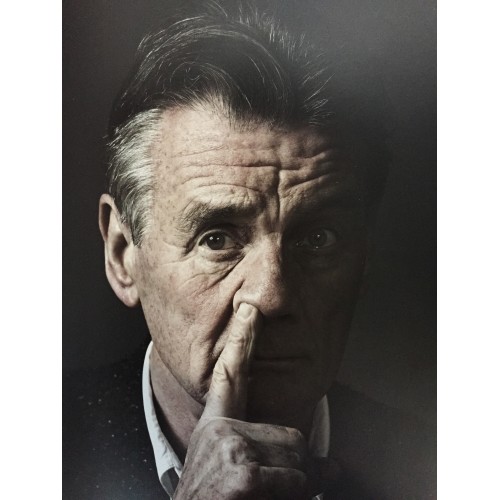 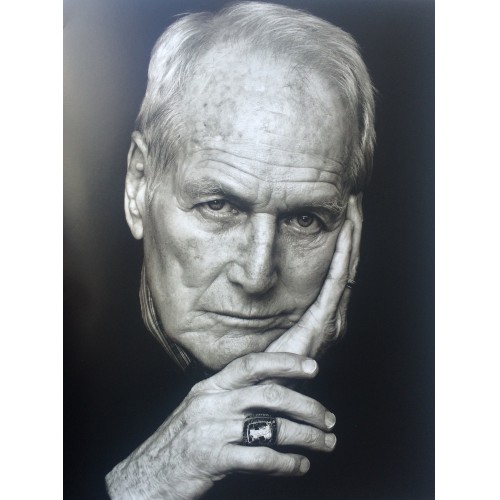 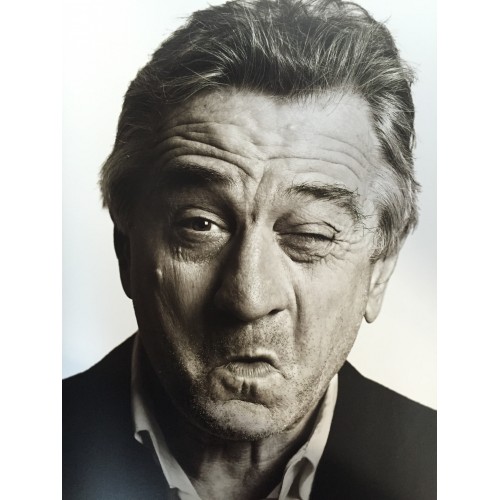 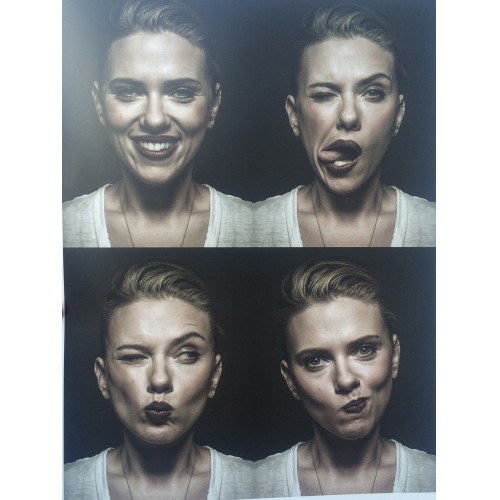 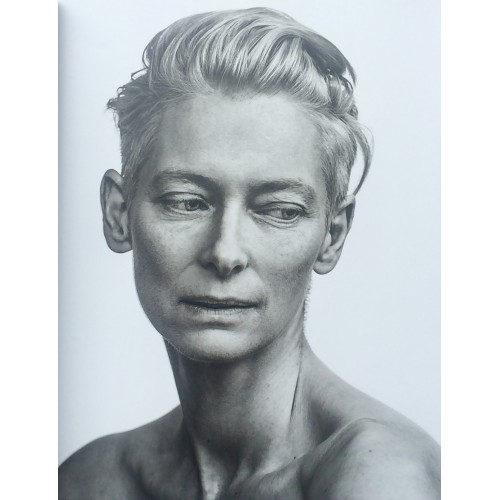 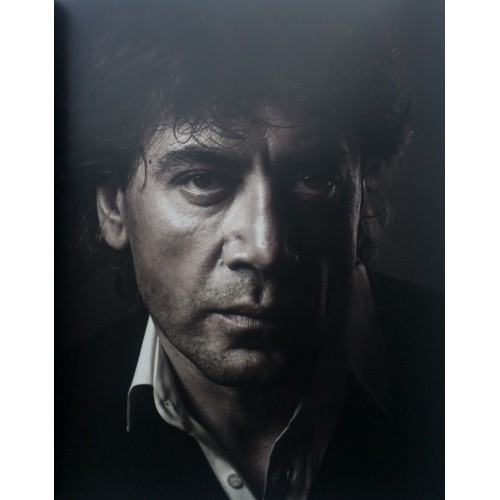 Andy Gotts MBE MA is a photographer based in London, England, and New York. He is most noted for his black and white portraits of Hollywood actors and singers.

The National Portrait Gallery holds a selection of his photographs in their permanent collection and in 2009 Gotts was honoured with the presentation of the Fox Talbot Award.

In 2011 Gotts was conferred the degree Doctor of Arts by De Montfort University and he is a former President of the British Institute of Professional Photographers.

Gotts is noted for his magnum opus ‘Degrees’. This was a coffee table book and exhibitions inspired by the game, the Six Degrees of Kevin Bacon.

Current projects for 2014 includes BAFTA – ‘Behind The Mask’,  the Monty Python reunion and ‘iCons’ for the Elton John AIDS Foundation.  As well as a special project for Vivienne Westwood and her SAVE THE ARCTIC campaign.

The British Academy of Film and Television Arts is an independent charity that supports, develops and promotes the art forms of the moving image by identifying and rewarding excellence, inspiring practitioners and benefiting the public.

In addition to its Awards ceremonies, BAFTA has a year-round, international programme of learning events and initiatives that offers unique access to some of the world’s most inspiring talent through workshops, masterclasses, scholarships, lectures and mentoring schemes, connecting with audiences of all ages and backgrounds across the UK, Los Angeles and New York.